Recap and Verdict: Flight's Most Anticipated Metal of 2017

It's Thanksgiving here in the US. so I opted for a repost.  Many of you (myself included) may be too busy stuffing your slovenly faces to log on to check out new music, so I didn't want a band to get the short end of the stick. As such, it seemed appropriate to look back at my most anticipated albums list for those of you who are still hungry for metal rather than stuffing and yams. Who can we give thanks to for delivering in full? Who dropped the ball? Who is still making us wait yet another year?! 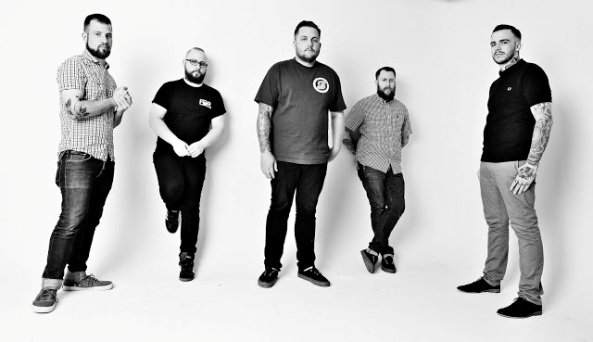 Want some truly cynical, self-loathing hardcore?  Look no further than Great American Ghost off of Good Fight Records.  They have that bitter, funny-but-sad lyrical approach of bands like Every Time I Die, but with a sonic approach that is perhaps more in line with Botch or Converge.  To use a tired phrase, they really do go straight for the jugular.  Everyone Leaves was another breakout hit in 2015; one that I personally spun many times while beating the living hell out of my steering wheel.  I was thrilled to hear that these guys have a new album on the horizon.  Be ready.

Verdict: Kind of a bummer. This follow-up wasn't a fail, but it can't hold a candle to its predecessor. 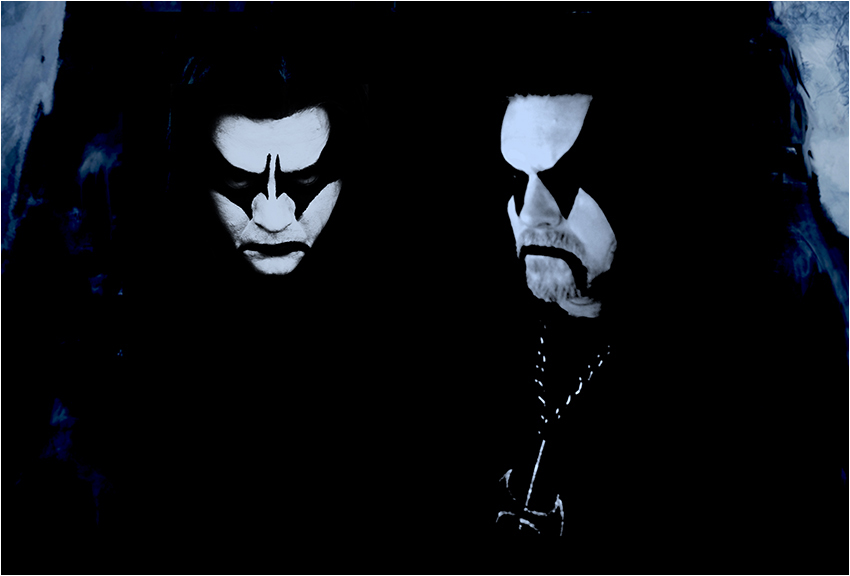 I was pretty bummed about the Immortal split.  Not only does it mean no more of the same music, but it also just makes me sad to see old friends wrapped up in relationship-ending drama.  That having been said, Abbath defied my expectations last year with his own self-titled debut (though I don't think it was amazing or anything).  We already know that Demonaz does a lot of Immortal's songwriting and he has also done some popular work with his own projects,  Perhaps this shake-up will summon forth a new chapter for the band.  We'll just have to wait and see.  It's just hard to imagine the band without the trademark badger croaks.

Verdict: Is this still happening? I haven't heard a peep. 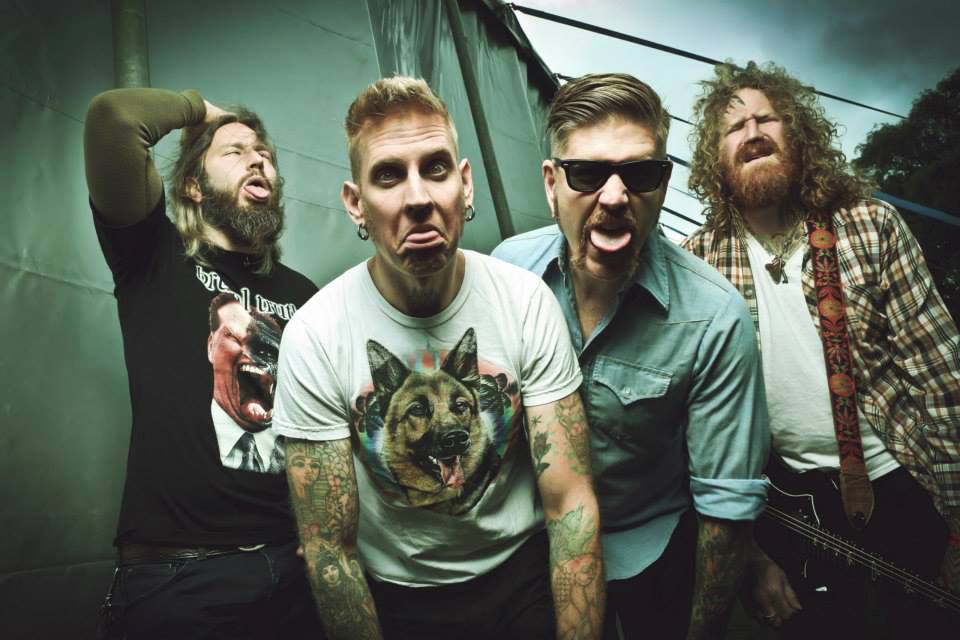 I am always down for more Mastodon.  While critics argued how "metal" Once More Round The Sun really was, I think many of us agreed that it was a solid album even if it wasn't as heavy or even as progressive as previous outings.  It's a similar move that I feel Gojira pulled in 2016 with Magma.  So whatever the outcome, I am psyched to hear what comes next for these giants.  But what makes me even more excited is that in interview the band stated that the new material felt more like that of possibly my favorite album in their discography: Crack the Skye.  I'll try not to get my hopes up too high, because that is a tall order.

Verdict: Mostly fail, but with a few high points. The vocals are largely to blame. 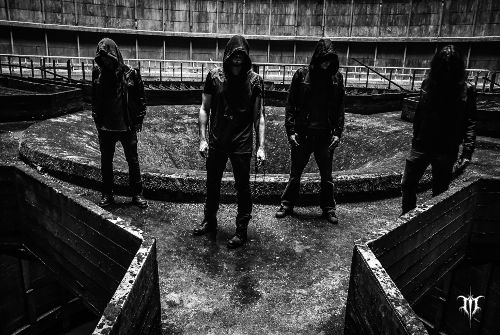 Thankfully we don't have to wait much longer for this one.  Scheduled to release on January 20th, Seasons of Mist have been doing an excellent job hyping the Belgian band's new album, Not for Music.  To me, and many others, Nothing But The Whole was an instant classic, and an interesting take on the blackened death metal genre.  With elements of doom and a focus often on ominous quiet as opposed to bombastic brutality, it ended up being one of the most lauded (and terrifying) albums of the year.  The new singles released thus far promise even more pyschological torment and innovation.  I literally check my inbox every day waiting for this one to come through.

Verdict: Even better than the last one, and not at all what I expected. 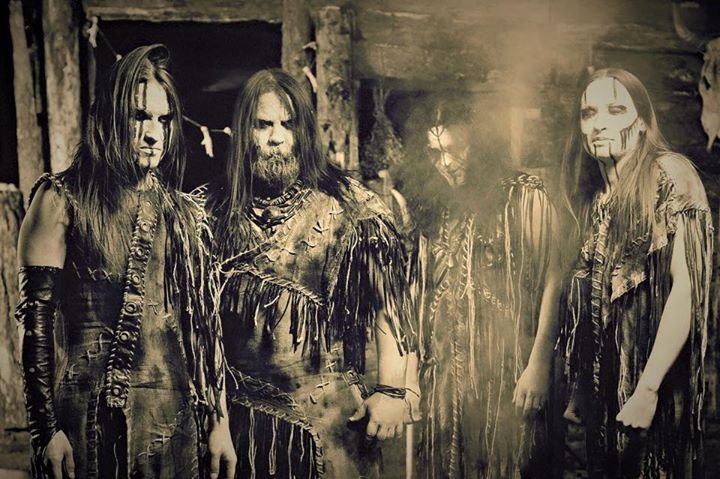 I've brought these guys up a few times before.  Possibly the best Ukrainian metal band I have come across and one responsibile for the absolutely required listening album The Voice Of Steel.  If you love blackened, progressive folk metal in the vein of bands like Moonsorrow, get the f#$k in here.  It has been years in the making with me reaching out to the band diretly a few times asking about progress, but they are FINALLY on the verge of releasing their latest opus.  Can it live up to my hype?  The first single is below, but you seriously need to hit up their bandcamp page for the The Voice of Steel. 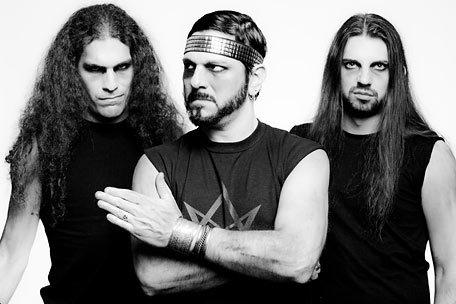 I think that besides #1, this is the follow-up I have been waiting for the most.  If you have never heard Tara, you haven't heard one of the best blackened thrash metal albums in existence, and what I consider to be in the top 10 USBM releases of all time.  Their last album, Abzu, was another fast favorite with its ever-more-technical and dizzying drums and guitarwork.  Proscriptor's constricted, syncopated vocals only add to the mathematical chaos.  I was pleased to finally see them live last year and they did not dissapoint one bit.  They even played a snippet of a new song.  Check out one of their last singles below. 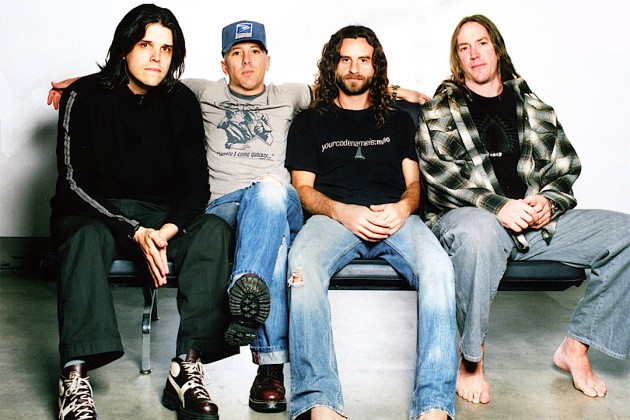 Will this be it?  Will it finally be the year that gives us a new progressive opus from one of the biggest bands out there?  My instincts are telling me to think forwards to 2018 on this one, but they have promised that they are actually writing and recording, so it's not out of the realm of possibility.  Unlike some, I did enjoy 10,000 Days, though I still consider it to be their overall weakest outing to date.  I'm hoping the current political climate will really spur some creativity.  There needs to be a silver lining to this.

Verdict: Still waiting. It happens when it happens.