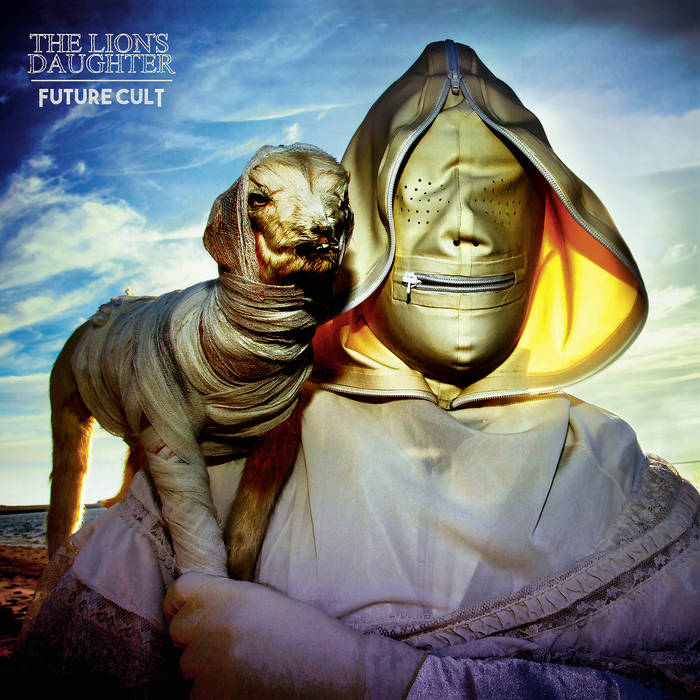 Future Cult
by The Lion's Daughter

What I Like: It seems that The Lion's Daughter have been taking notes from Emptiness. As with Not For Music, one of the best albums of 2017, this former blackened sludge group have largely abandoned their roots to forge themselve anew. Mostly gone are the massive Lord Mantis-meets-Neurosis chord progressions, replaced with infectiously unsettling synth melodies. On first listen, I couldn't help but feel as if I was pulling some Dark Side Of The Rainbow nonsense; this time syncing up metal music to classic 70's/80's horror films. As it turns out, this is exactly the inspiration behind the keys. Think John Carpenter handling composing with Inter Arma vocals fed though heavily industrialized distortion. It's The Exorcist remixed by Rob Zombie, but under the close supervision of Dario Argento.

Critiques: Much like with the latest album from The Armed, I really appreciate the strides in innovation and the bravery behind trying something new...but in both cases I prefer the previous album. Emptiness knocked it out of the park. This is still searching for a sense of balance. I would have appreciated a little more guitar and less repetition.

The Verdict: In all, Future Cult does an excellent job of pushing boundaries and delivering an interesting sound. While it's not quite a slam dunk, I enjoy the experience overall and it leaves me excited for what the future may bring for The Lion's Daughter. Early stream is available HERE.