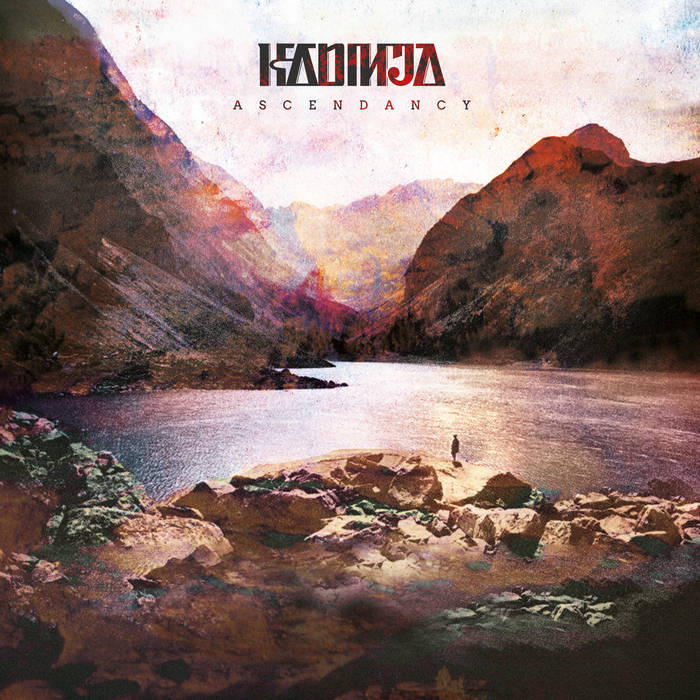 What I Like: I hear some mega strides forward in the time that has passed since Kadinja.  The musicianship here is off the charts awesome, rivaling powerhouses like Animals As Leaders while bringing vocals to the table as well.  You've got your heavier, tech-metal parts like the intro to "Bittersweet Guilt" that could be right at home on a Sikth or Periphery record,  but plenty of jazzy, groovy parts as well.  Overall, I think the comparison to Textures is most fair as both groups have a similar take on clean vocals and soaring, atmospheric choruses.  Some might even venture to call them a little sappy, but I think they step right up to that line without completely diving over.  Still, prepare yourself for a lot of passionate prose in the midst of the more intense screams and Meshuggah-esque breakdowns.

What I Don't Like: This is still pretty familiar territory.  I think they have reached the level of their better-known peers, but haven't quite told us why we should choose them over our former favorites.  I'm ready to be sold, guys.

The Verdict: An impressive debut that I predict will be just a drop in the water a few years from now.  With growing label support and clear talent when it comes to writing and their instruments, I am confident we will be hearing much more from Kadinja in the future.  Ascendacy comes out this Friday, 2/24, but you can STREAM IT EARLY HERE.