SUBSCRIBE TO YOUTUBE FOR MORE! I've been wanting to do this list for a while, but something always gave me pause.  Making a list to highlight women in its own way feels a little bit sexist.  Should it matter which gender is fronting a band?  For me the answer is no, but I still feel like as a matter of empowerment it can be good to put more and more of these names in the spotlight to encourage the continued furtherment of the metal genre in all households.  I'm purposely leaving out Arch Enemy because come on, everyone knows that one.  Let's share the new blood. Part two RIGHT HERE. 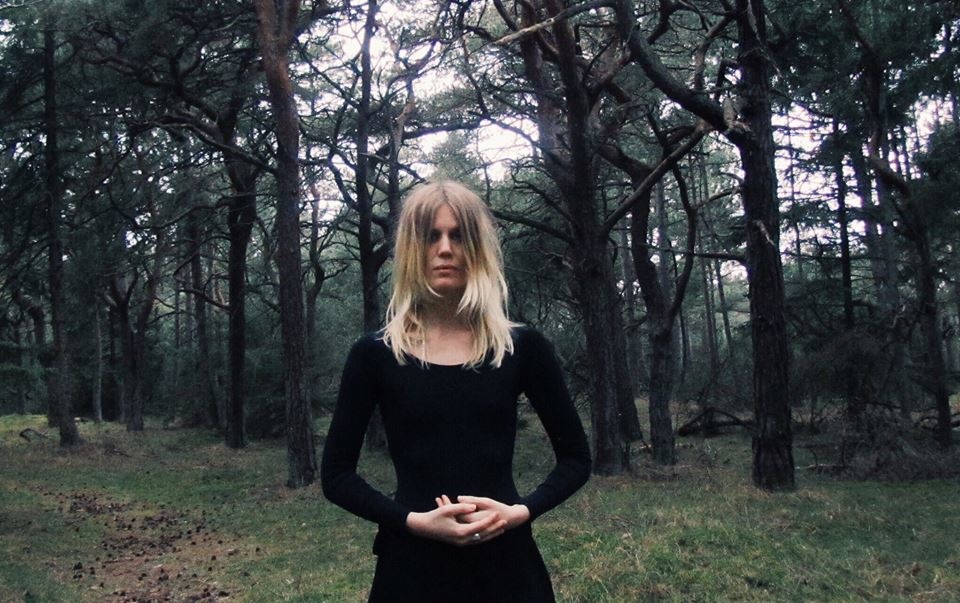 Mykur gets a lot of flack regarding how "kvlt" people feel she actually is, but wherever you stand on this fence, you can't deny her talent.  Compositions here are gorgeous; like a Tim Burton soundtrack made in collaboration with Ihsahn.  And her voice...it's haunting and ethereal.  Her clean vocals seem to float weightlessly, carried like a whisper in the wind.  That alone would be enough, but she's no slouch with the screaming either.

To be fair, vocal duties for Anopheli are shared pretty equally.  But that doesn't mean they're any less important to this list.  Their 2014 demo blew me away with the emotional deliveries of both Alex and Nicole.  These returned once more last year on their debut full length, The Ache of Want.  How often do you get to hear post-hardcore, emo, crust, and cello all condensed into one awesome metal package? 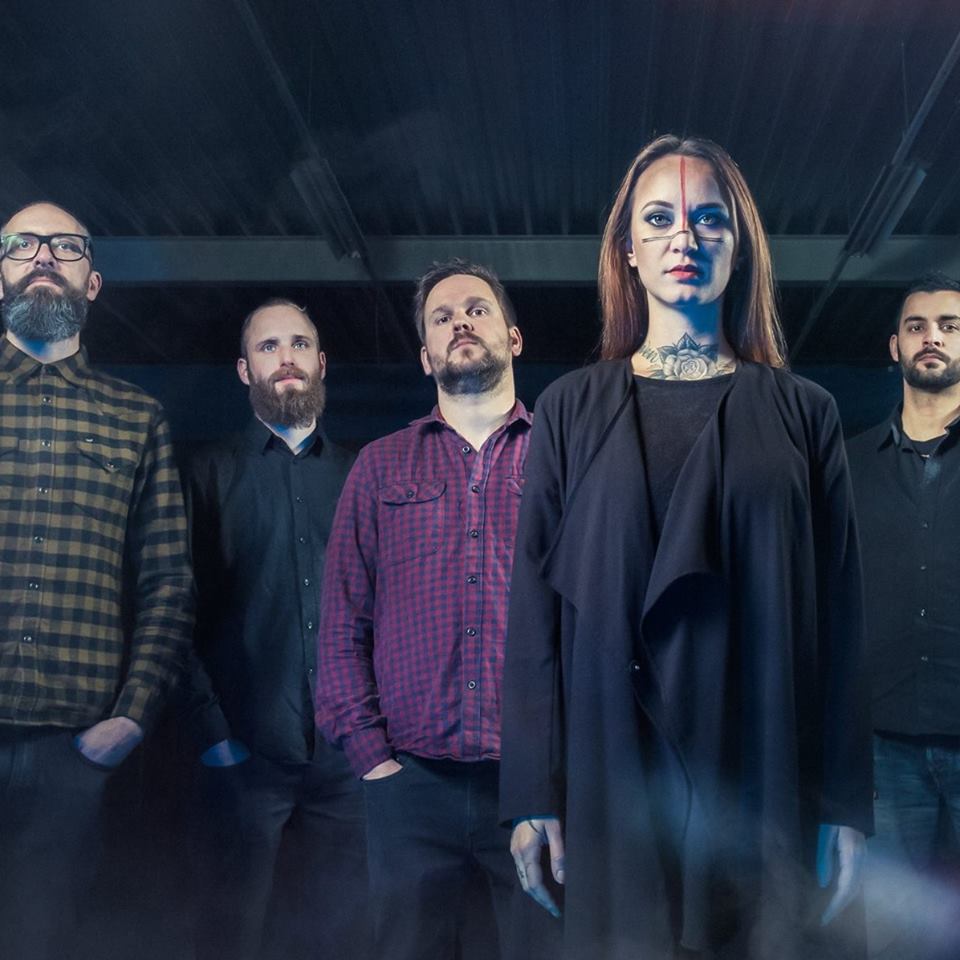 The Fifth Alliance, a 5-piece sludge group from Breda, Netherlands led by Silvia.  The video below really sums up everything you need to know: mournful, passionate, heavy.  As I put it in my full review: "Rumbling, glacier-carving basslines join with simple, but hooky guitar picking coated in Toolish delay and distortion. There's a feeling of isolation, but as the songs and bile escalate, the resulting flames could consume us all." 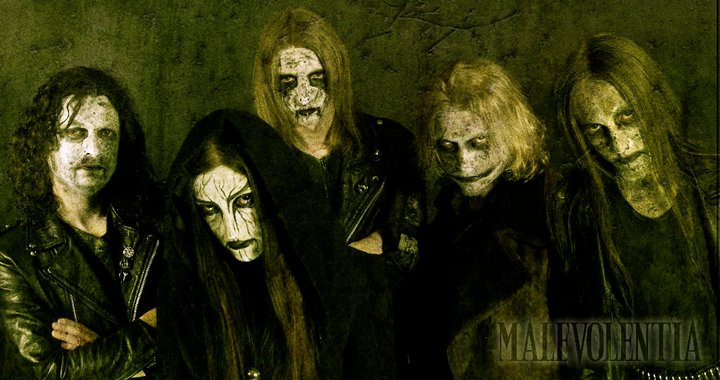 Malevolentia are dropping a new album this month, and it is some of the most dramatic, cinematic symphonic black metal I have heard since The Great Mass and Death Cult Armageddon.  Of course the use of strings and evil-sounding tremolo lines go a long way in creating this atmosphere, but a lot of the extreme qualities come from Spleen herself.  Her performance of harsh shrieks and growls is quite powerful, and it has a certain trademark squelch that is instantly recognizeable.  Killer stuff. 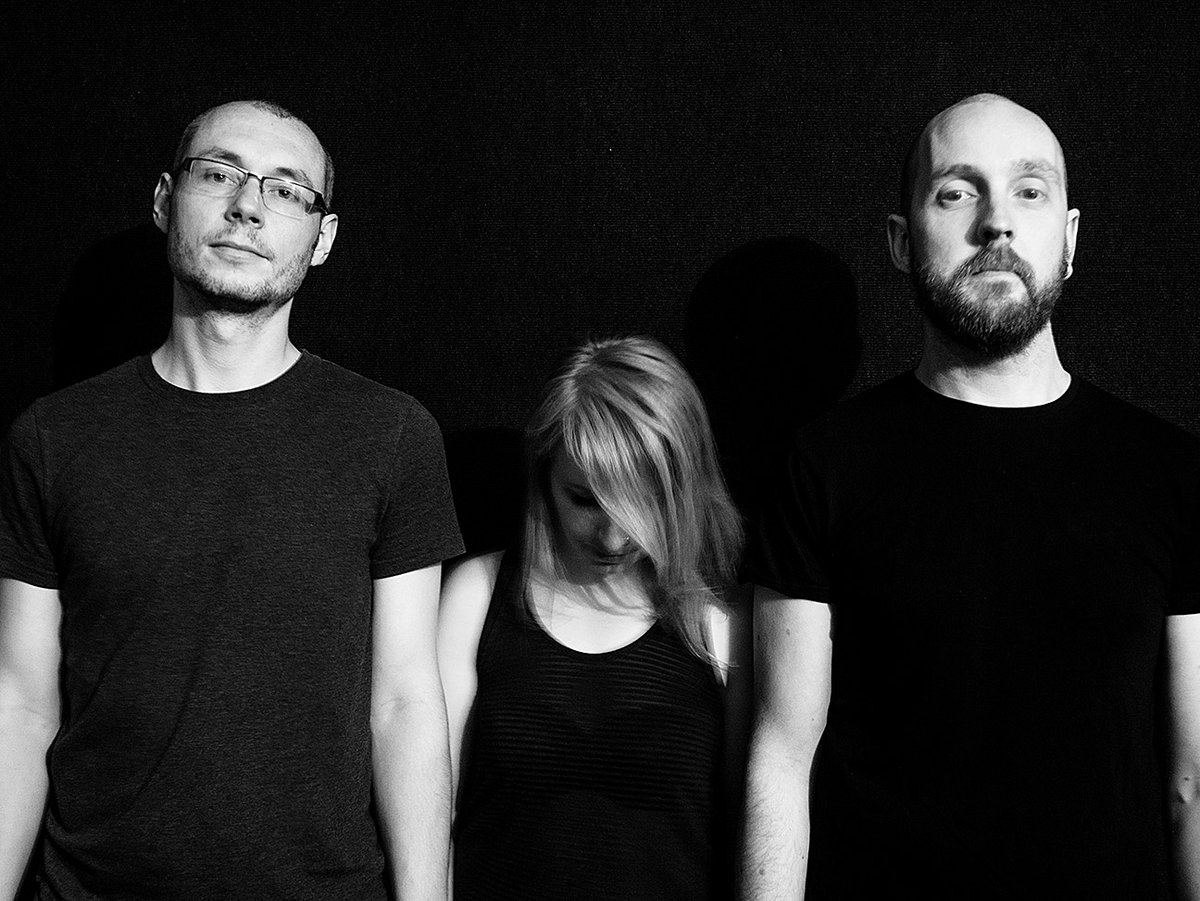 Torpor is a sludge metal band that has actually gone through two bad-ass female singers.  We reviewed their previous album featuring Nats, and now the band has moved on with a new split with the current vocalist, Lauren Mason.  Both possess an intense and captivating performance that sucks you in like you wouldn't believe.  This UK band does an excellent job of combining harsh growls with grungy, post-hardcore cleans a la Sonic Youth, Fugazi, and Helmet.

ETHS have been around for a while now, and are another group to go through some line-up changes to get where they are now.  This French band has a completely unique take on deathcore and alternative metal with their strange, yet seamless fusion of Middle Eastern aesthetic, EDM, and post-metal.  Their current singer, Rachel Aspe, is incredibly versatile.  You might have seen her in the clip that went viral of a French talent show contestant screaming along to a metal song.  She can reach those deep death growls and then completely flip the switch with sultry cleans.  This is a band to watch right now for sure. 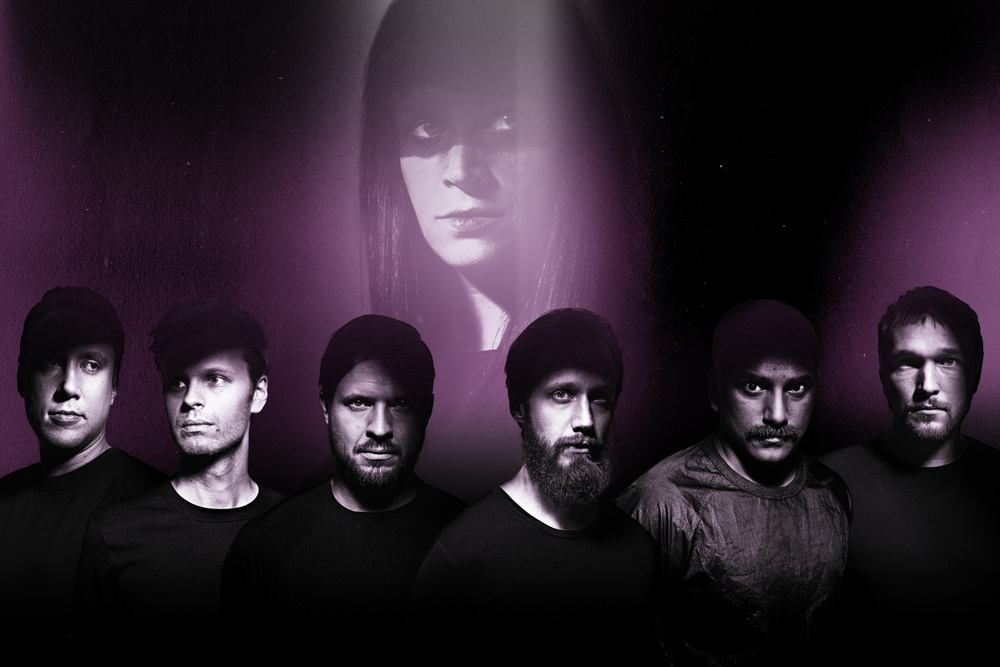 Cheating a bit again here, as Julie Christmas doesn't reall "front" Cult of Luna.  She's not even in the band.  But their latest collaboration really worked to her strengths in a big way, to the point that she completely stole the show.  Sometimes sultry and inviting, others wretched and full of bile; her voice and unique choice of melodies is the driving force between these compositions.  I love the roaring waves of power chords, but it's Ms. Christmas that takes it to a new level. 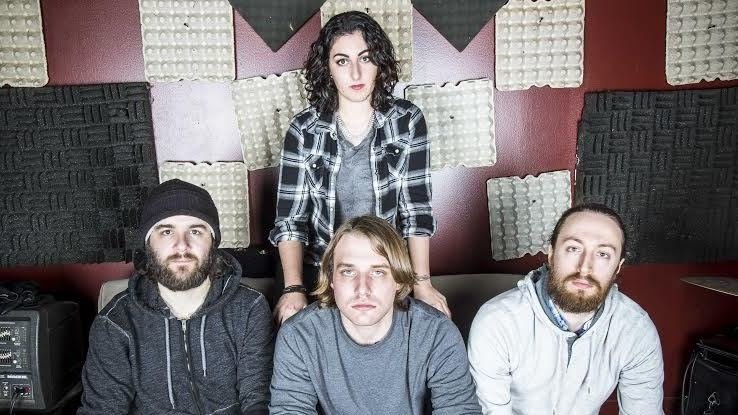 Female-fronted or not, Immortal Bird dropped one of the best albums of last year with Empress/Abscess.  From my hometown of Chicago, the band leaps forth with a vile union of black metal, sludge, hardcore, and maybe even a touch of thrash.  I've described them as a more blackened Converge.  And at the center of it all is Rae Amitay, somebody I absolutely must see live one day.  I was upset at missing their last show in Portland, but I will not make that same mistake twice.  This is one woman you do not want to mess with. 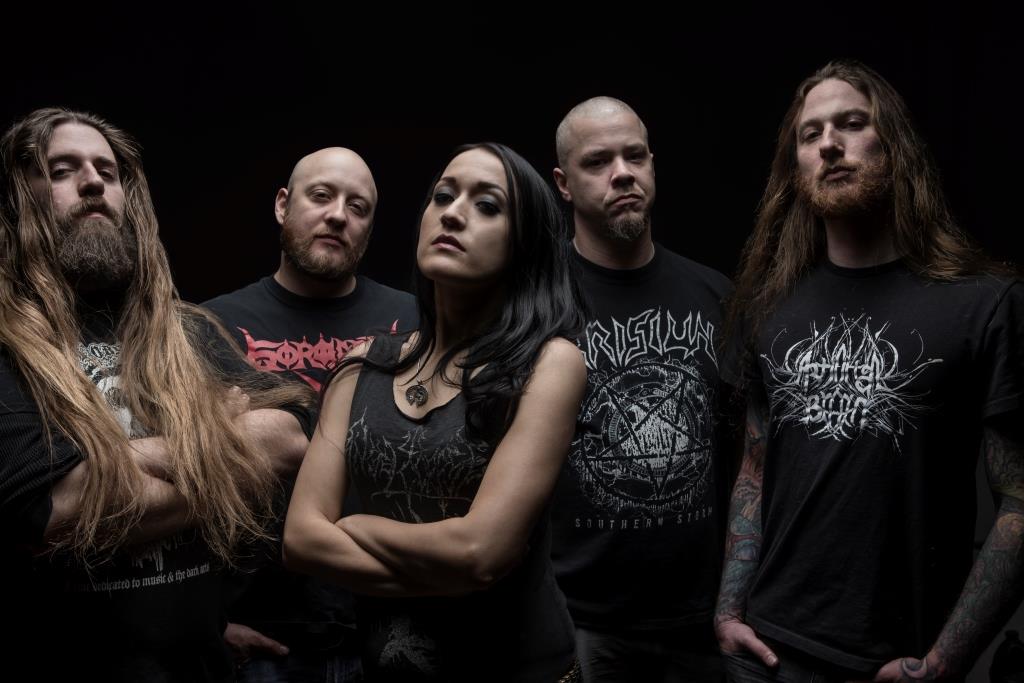 This is it right here.  If it hadn't been for the music videos, I would have no idea that this brutal death metal band was fronted by anyone other than a big, burly, Corpsegrinder looking dude.  Mallika Sundaramuthy possesses a deep, gutteral presentation that can go toe to toe with any of the bands to rise out of the Florida scene.  What's more, this Massachusets-based band possesses an uncanny ability to fuse a strong foundation of the extreme with catchy groove.