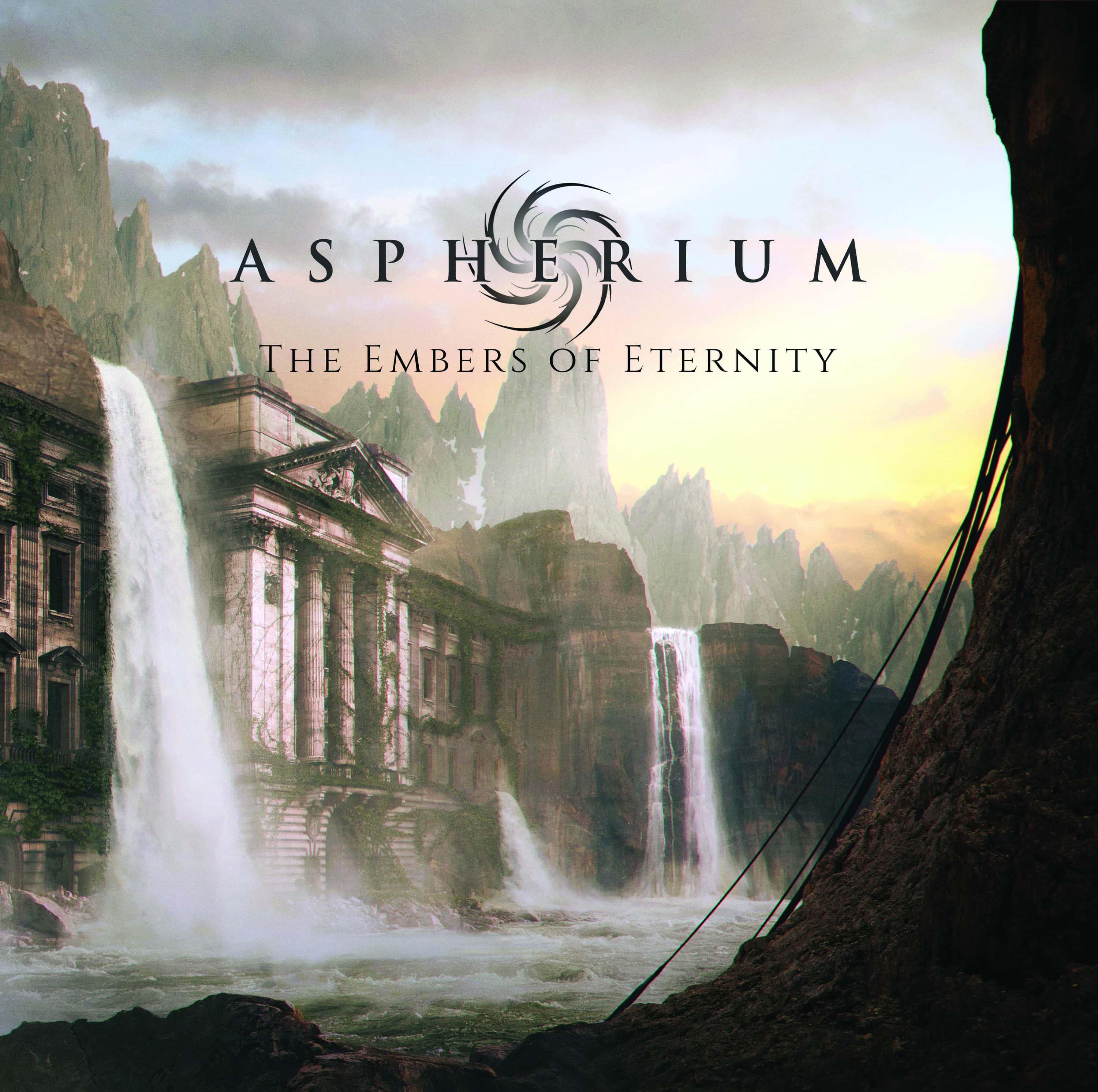 The Embers Of Eternity

The Embers Of Eternity
by Aspherium

What I Like: Ever since I heard 2014's The Fall Of Therenia, I've been excited to hear what these Norwegians would cook up next. It was a true underground gem; one I rightfully included in my short list of must-listen underground melodeath albums. So here we are nearly 5 years later with The Embers Of Eternity. Sure, it's no Tool-level hiatus, but in that time my oldest has gone from Kindergarten to Middle School. In any case, there's plenty to enjoy about this album. Once again, Aspherium really go for scope with an hour+ runtime and plenty of stylistic approaches: progressive death, acoustic, and even a few metalcore sounding riffs for good measure. There are certainly some high points to be found from the high intensity opening of "The Fallen Monument" to the more atmospheric and emotive qualities of "The Beckoning Spire."

Critiques: The Embers Of Eternity falls short of its predecessor in a number of ways. For one, I just don't find the songwriting to be as engaging. Despite the variety, I'm not getting the same connection. But if there is one element that really turns me off at times, it is their continued struggle with the higher scream-singy vocals. The singing parts are fine, but these hybrid portions are frankly quite grating.

The Verdict: I'm still rooting for these guys given the strength of The Fall Of Therenia, but it would be dishonest for me to say that I'm not a little disappointed with this one. Even so, it is an album worth checking out, and given the stronger points I implore you to add Aspherium to your list of bands to watch.