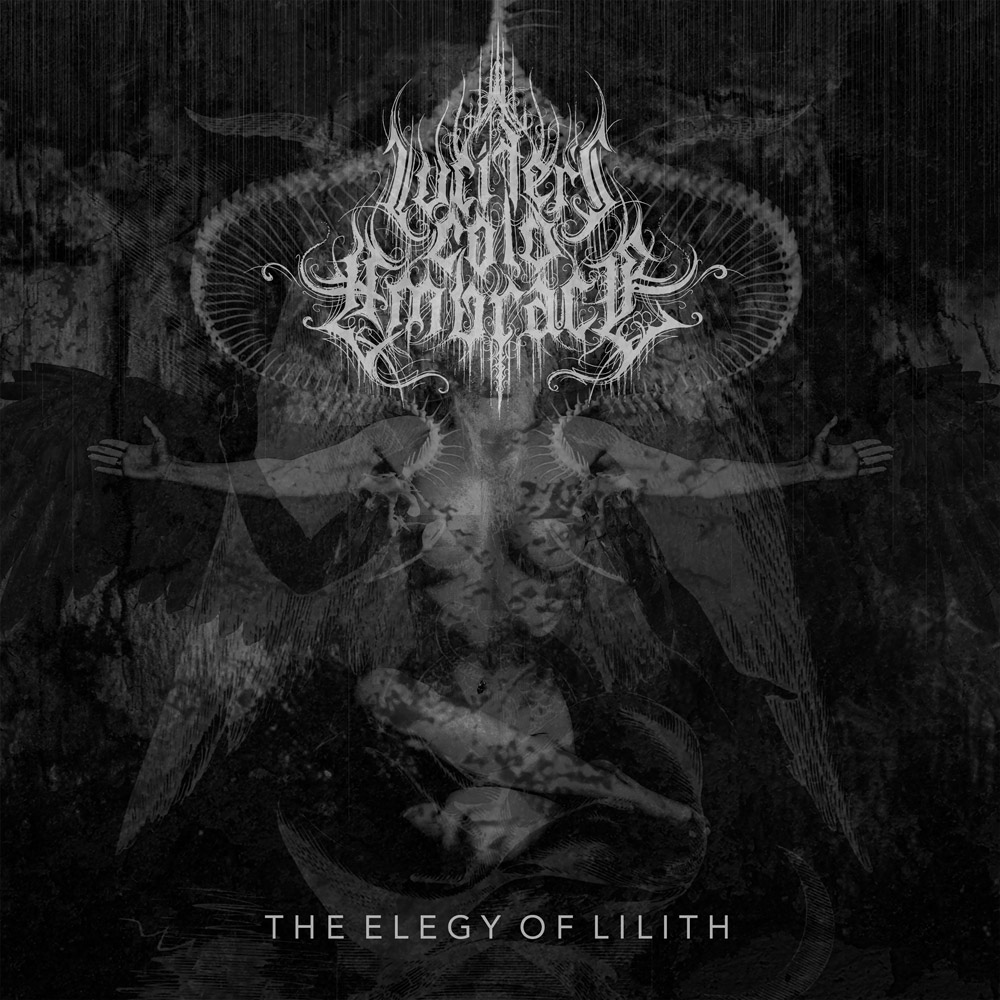 The Elegy Of Lilith

The Elegy Of Lilith
by Lucifer's Cold Embrace

What I Like: As mentioned in my review of Sovereign Heresy, Lucifer's Cold Embrace continues to draw many of my comparisons back to another famous Dutch black metal band: Carach Angren. Must be something in the water that results in these very snarly, syncopated vocals and a penchant for synth-driven symphonic backdrops. It's not quite as whimsical and dramatic, but I think that the more subtle approach works in the band's favor. I also hear the Swedish, Dissection-influenced influences seeping into a number of the riffs, especially on the title track. But despite similarities to other groups, The Elegy Of Lilith offers a nice palette of varying tones and approaches from the more aggressive, guitar-driven "Abrenuntio Deo" and "Titanic" to swelling, melodic-tinged cuts like "Angels of the Bottomless Pit" and "CDXLVIII." And on an aesthetic note, the new band logo is a vast improvement.

Critiques: This being the project's first foray into full length, 45 minute+ territory, there are some pacing issues. I had no trouble getting behind a tight 5 tracks, but with 10 I am finding some lulls; particularly during the final 2 tracks and to an extent the opener. "Abrenuntio Deo" to "CDXLVIII," minus "The Witches' Mark" is where it's at.

The Verdict: While Lucifer's Cold Embrace may still have some slight growing pains to work through, overall I am quite pleased with this as a first time LP. The best songs are great, and even the less impressive ones are enjoyable enough. Furthermore, I've listened to The Elegy Of Lilith several times now, and with each subsequent spin I notice new things and find a deeper experience. Give it a go for yourself and see how it grows on you.