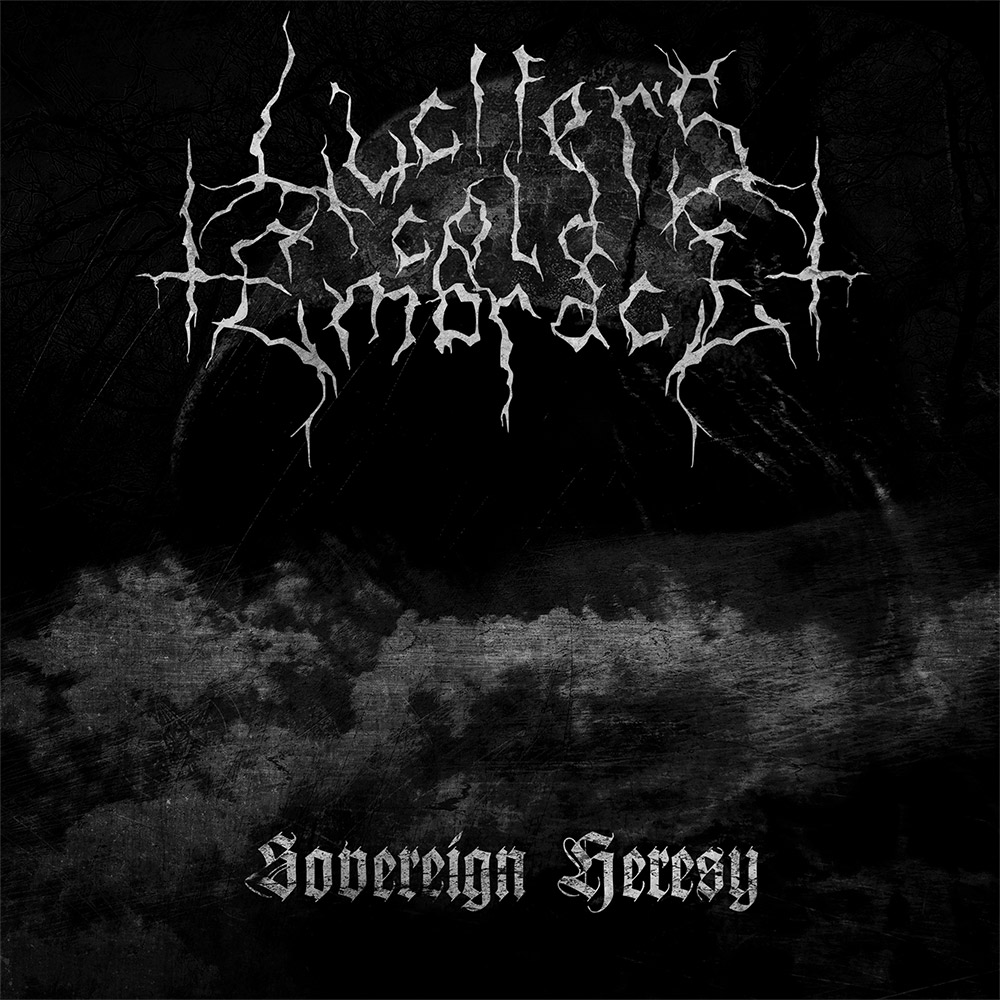 The Pitch: Lucifer's Cold Embrace is a melodic black metal project form the mind of Martin van Beek (Non-Divine).  Inspired by bands like Naglfar, Dissection, and Dimmu Borgir; it is a decidedly aggressive and dramatic affair.  Martin has also been gracious enough to give Metal Trenches the exclusive early stream of the opening track, "Rising."

What I Like: I certainly hear the influence of the bands listed above, but the closest comparison for me is Carach Angren.  Martin has a similar vocal delivery in both tone and cadence which is one of the things I like most about that band.  The symphonic additions draw similar comparisons, though they are more subdued and second wave in nature than CW's decidedly more Danny Elfman-like verboseness.  I am also digging the guitar riffs that have some Gothenburg flair a la Dark Tranquillity and At The Gates.

What I Don't Like: Overall, I really enjoy all 5 of these songs; though I do feel like the last two being the more somber of the bunch end up feeling not quite as strong.  It's a pretty minor critique.  I would also like to see Martin stretch into more uncharted territory next time around to make this sound truly his own.

The Verdict: Sovereign Heresy is a fabulous bit of harsh, melodramatic black metal that has a lot to enjoy compositionally, but could benefit in the future from taking a few more original liberties with the genre to step into true greatness.

Check Lucifer's Cold Embrace out on Facebook.  Sovereign Heresy drops November 18th, 2016.  Stream "Rising" and the lyric video for "The Gift of Life" below.