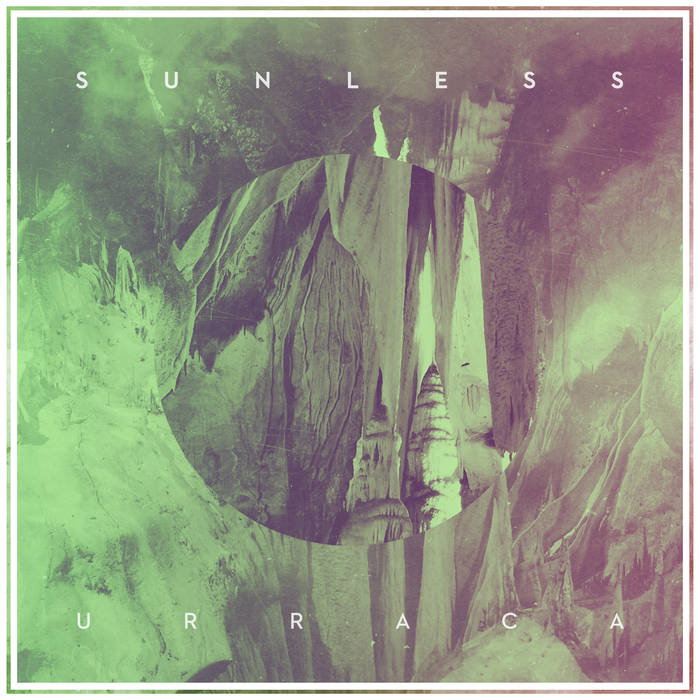 What I Like: Man oh man, more fodder for the masochistic musicians in the audience.  The musicianship on this album is a crushing singularity of technical prowess that threatens to implode in on itself.  The guitars are a grinding, iron-wrought machine that spews thick, suffocating smoke in the form of brutal, raspy growls.  The drumming starts, stops, and changes pace like a series of failing gears.  I can certainly hear the influence of Ulcerate, but also other acts like Withered and even early Meshuggah and Mastodon.  The last four tracks in particular will pound your soul to dust.

What I Don't Like: The dissonant, atonal approach can be a bit dense and not as well balanced on some of the earlier tracks.  They grow with some persistence, but you have to fight through it.

The Verdict: A grinding, pounding and above all impressive performance from this Midwestern death crew.  Sunless don't quite reach the heights of albums like Vermis or Mind Cemetaries, but the last 20 minutes or so have me convinced that it won't be long.  Urraca releases on 2/24, but you can hear the whole thing right now HERE.