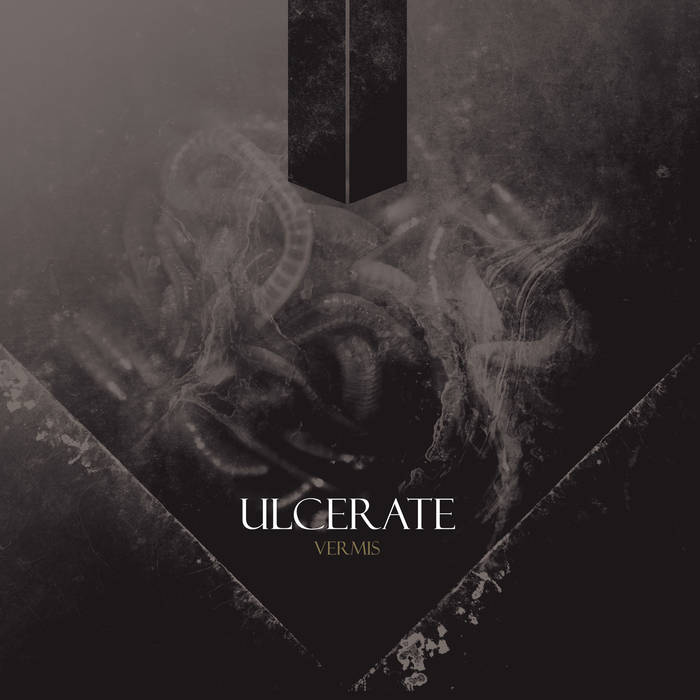 What is the sound of bones crunching? Complete annihilation? The planet imploding in on itself in a blaze of hellfire? Ulcerate. And what a great name. Few bands truly capture their sound so well in a single word, but on their 2013 album, Vermis, and virtually their entire discography, Ulcerate have concisely summed up all you need to know. I would be comfortable ending my review right here, but I'll press on just for you.

I have presented you with quite a few technical death metal bands on Metal Trenches already, from the symphonic, to the atmospheric. But Ulcerate transcends the genre with a bleakness and expertise unlike anything you have ever heard before. Many have ventured to describe their sound as the first, and possibly only, example of “post-technical metal.” It shares the former tag's abandonment of convention while maintaining the latter's unquenchable thirst for virtuosity.

Guitars squeal, crunch, blast, and drill their way through a shrill landscape of utter despair. Hooks? We don't need no stinking hooks. The only mild comparison I can draw is my previous recommendation of Autokrator in the complete lack of interest in what could be called “catchy.” The vocals berate the listener with a series of syncopated death howls not unlike those of Meshuggah, except completely devoid of their trademark groove. I don't know what pissed this guy off, but I'm just glad it wasn't me.

But the real treat here, the thing that everyone who knows this band talks about, is the drumming. Again, I have shared with you some work on the kit that has made me bow down like Wayne and Garth screaming “we are not worthy!” This is still leaps and bounds above any of that. There are youtube drum rehearsals online to watch, and if you have the stomach for it, I highly recommend checking it out. Time signatures not only shift: they are devoured. These skins are gluttonous for them. So much so that I implore you to check out what this band has to offer right now, before the members all come down with cripping cases of tendonitis. Trust me, it won't be long.

...Just listen to it. It's definitely challenging, but if you can give yourself to the overwhelming atmosphere of isolation, the reward is there. Grab it for $8.99 on bandcamp, but bring some Dramamine and a sick bag. Listeners are prone to motion sickness.