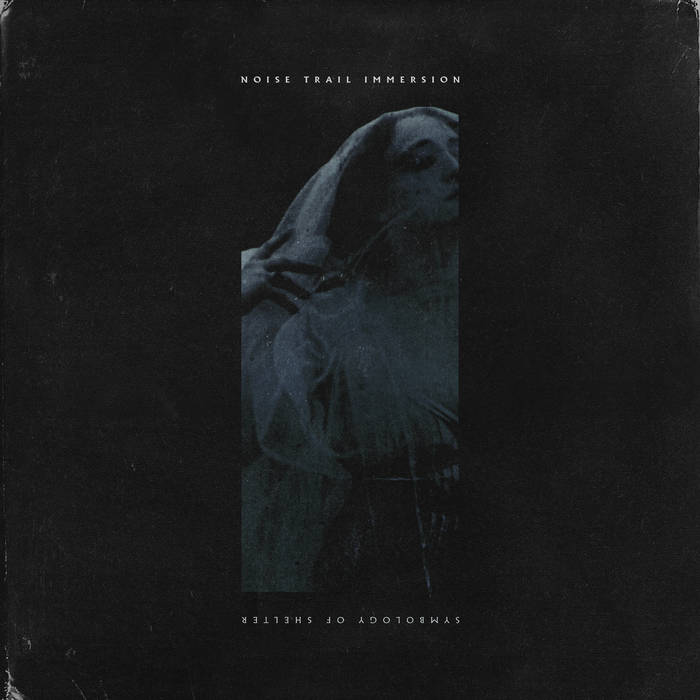 What I Like: The influences of Noise Trail Immersion are diverse and apparent. Hardcore/mathcore elements of the likes of Converge form an obvious foundation, but the spiraling, reverb-tinged riffs and ferocious drumming would be right at home on an Ulcerate or Deathspell Omega album. Such is their love of all things metal that when faced with the decision of what to write they chose ALL of the things. Black metal, post-metal, death metal, djent, and hardcore all flow through this project's DNA in relatively equal measure. And while this was already true of their exemplary 2016 album Womb, Noise Trail Immersion have stepped up their game even further with Symbology of Shelter. Both fiercely aggressive and hauntingly atmospheric, this is sure to be on many album of the year lists. The first half hits hard and fast in the vein of Sectioned, and before you know it you're 4 songs in with each being an instant classic. But just when you think you've got the band figured out, they follow up with a second act that rivals Schammasch in its plodding, ominous nightmarescapes.

Critiques: As is often my personal preference, I'm more aligned with the first half of this album. Speed is something that just speaks to me. Don't take this to mean I don't find the post-metal bits to be masterful; I just might have gone with more of an alternating approach over the Side A/Side B on display here.

The Verdict: Fabulous album. Between this and Telos you could have your needs for oppressive, technical hardcore filled for the foreseeable future. Noise Trail Immersion were already in top form two years ago, but it seems that they're just getting started.