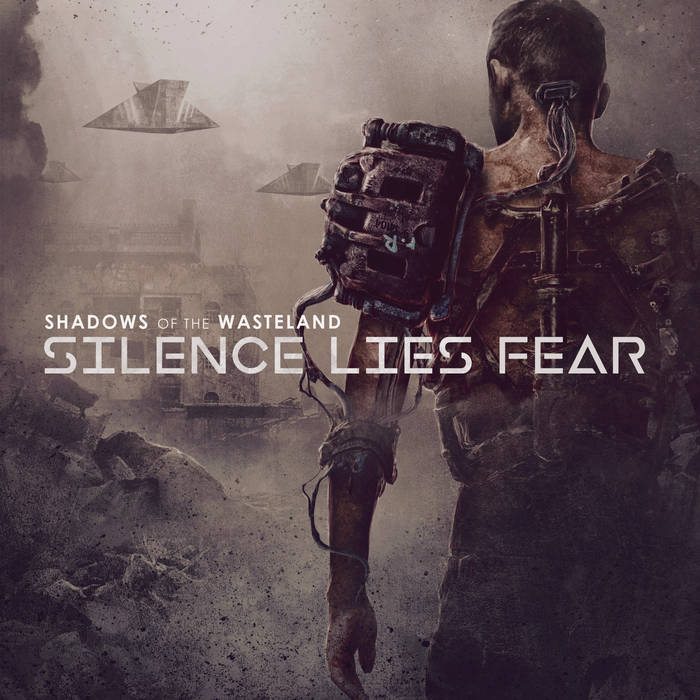 Shadows of the Wasteland

Shadows of the Wasteland
by Silence Lies Fear

The Pitch: After the sleeper hit, Future: The Return, melodic death metal band Silnce Lies Fear out of Azerbaijan, Baku are back with a vengeance on Shadows of the Wasteland. FFO: Dark Tranquillity, Serenity In Murder, Insomnium

What I Like:  Aside from the usual big names in melodeath, there are really only two acts in the genre that I religiously check in on for new releases: Serenity In Murder and Silence Lies Fear. As a big Dark Tranquillity fan, I was blown away by the latter's previous effort; a release flush with the same glorious riffage and synth work I've come to expect from the best that the Gothenburg sound has to offer. And quite fortunately, Shadows of the Wasteland serves as a worthy successor. In fact, it just might be better.

Whereas Future: The Return had more of a meandering, melancholic atmosphere, Shadows of the Wasteland feels far more focused and direct. You still get the gorgeous backup vocal additions of Carolina Alexandra and that blissful layer of lush synth atmosphere, but much like Fallujah this is offset by some highly impressive guitarwork. Seriously, Silence Lies Fear must have been listening to some tech death during the recording process. The riffs, harmonies, and solos are much flashier this time around. At times it's more Irreversible Mechanism than Insomnium, though more emotionally driven tracks like "Undying Mind" still prove that focus on overall composition and a simple, heartstring-pulling hook can ultimately trump virtuosity.

Critiques: I don't have much negative to say about this album. It's a big step forwards for the band, and the only thing holding them back is the fact that not enough people know who they are. SHARE!

The Verdict: Shadows of the Wasteland is that rare sophomore effort that takes everything great about the debut, learns from its mistakes, and delivers the same sound to a completely different level. The hooks are stronger, the songwriting is tighter, and overall the album sounds heavier and more aggressive than ever before. Well done, Silence Lies Fear. I'll do my best to get the word out. BUY DIGITAL HERE. Those wanting a CD copy can message the band directly HERE.