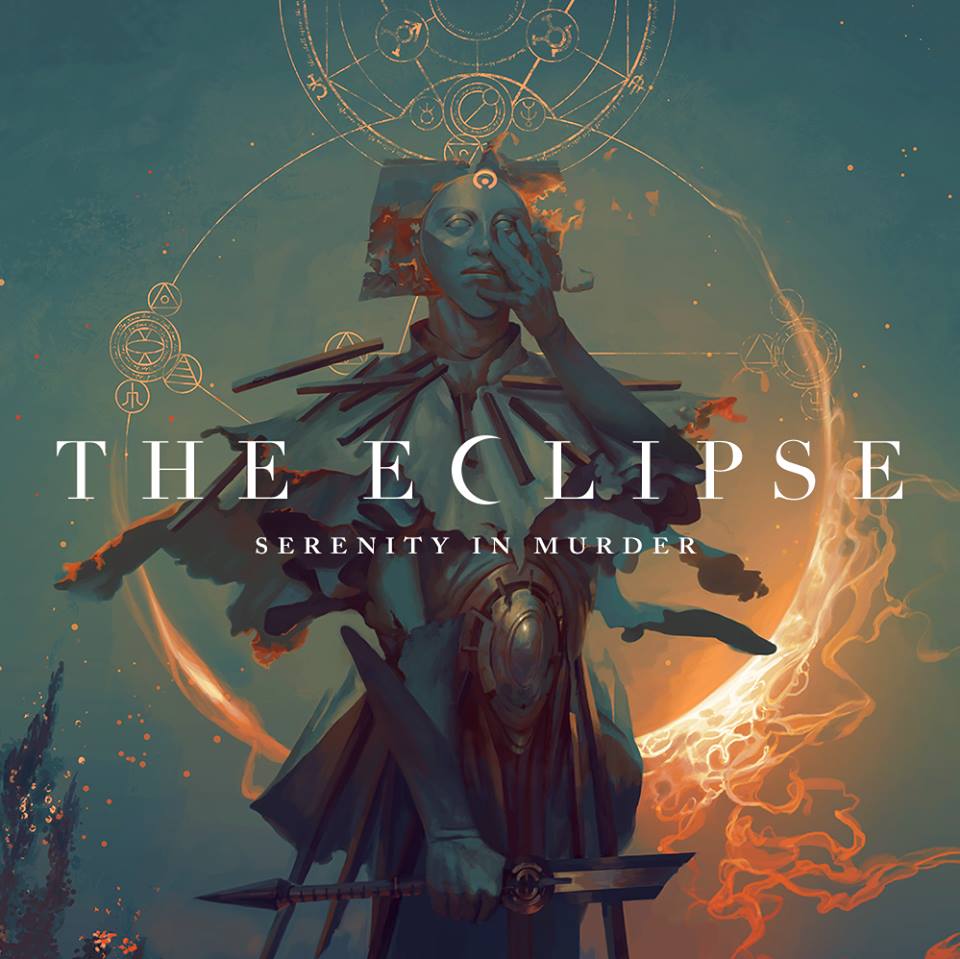 The Eclipse
by Serenity In Murder

What I Like:  This really is a total banger.  It literally gave me goosebumps as I played the first few songs.  All cylinders are firing to the point that I was ruthlessly banging my head and making various exclamations out loud to myself.  As much as I enjoyed getting a new release from one of my all time favorite melodeath bands last year, Dark Tranquillity, not even Atoma brought this level of catharsis.  There is just so much here to love, and at a level that is a decent step up from their last, already recommended album, The Highest of Dystopia.

The riffs are faster and more technical, and that classic Gothenburg solo harmonizing on "The Revelation" proves that this group just gets what melodeath is all about.  Meanwhile the screams are strong and full of conviction while the drumming carries a metric ton of energy as it shifts from double bass to d-beat and back for maximum impact.  That alone would be enough, but Serenity in Murder take it a step forward with work on the keys that is truly exemplary.  I hear the epicness and occasional folkiness of Equilibrium along with the class and expertise of Fleshgod Apocalypse.  Whether providing a lush backdrop, strings ("Phalaris"), Shamison (a la Tengger Cavalry), or going for a more traditional piano approach on tracks like "Dancing Flames," you will be wowed by this performance.

What I Don't Like: This is a near-perfect release.  I think the only thing keeping this from being a 10 is that they could 1) play more with time signatures and 2) throw in some ideas that I haven't really heard before.

The Verdict: You MUST listen to this album.  Even when it gets a bit melodramatic, it never stops being entertaining.  Anyone who likes raging Gothenburg riffs with truly commendable synth work needs to pick this up right now.

Flight's Fav's:  A Torch for Avengers, Isle of The Dead, The Revelation, Phalaris