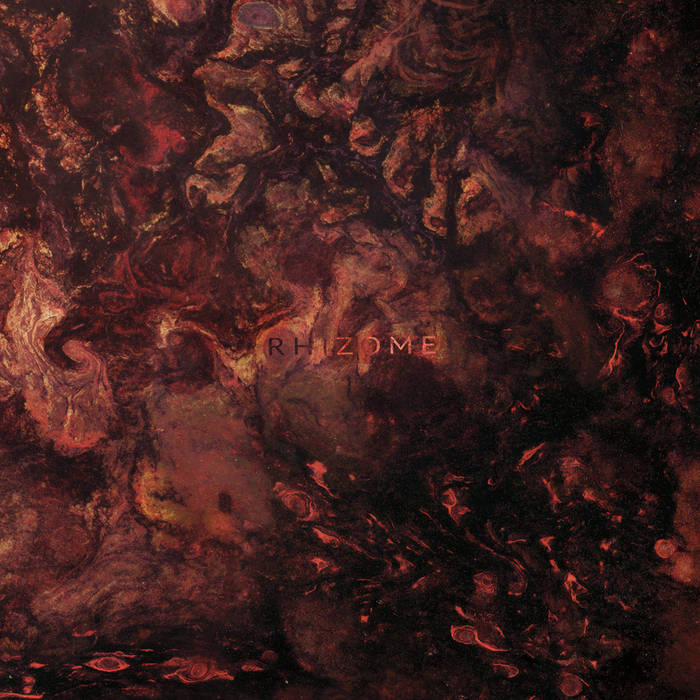 What I Like: Gigan is a tech death group that I've always considered to have a pretty unique take on the genre. But there are a few other bands taking on a similar psychedelic, chaotic aesthetic; chief among them being Plague Rider. Back when I had more time to peruse the deeper annals of Bandcamp, I came across Paroxysm, the band's excellent 2015 EP. Clearly this is a band both proficient in their instrumentation and dedicated to bucking the usual conventions of death metal music. Rhizome continues this tradition to the nth degree. It's a blistering mess of maniacal, blackened destruction that is clearly not for the faint of heart. The vocals cut in jagged formation like a thousand shards of glass, and the guitars possess the weloming qualities of a bad acid trip in a torture dungeon. That's not even to mention the insanely sporadic and always impressive drumming.

Critiques: Whereas Paroxysm's bedlam of sound still felt somewhat managed and controlled, Rhizome comes off as more disjointed. The performances are top notch, but the songwriting feels a bit lackluster in terms of bringing it all together. There's work to be done in putting everything more in balance.

The Verdict: If you hold dear to traditional song structures and clean production, this is probably not for you. But if you dig the raw and rugged world of old school black and death metal, Plague Rider is a band you'll want to add to your list. Rhizome is out today.