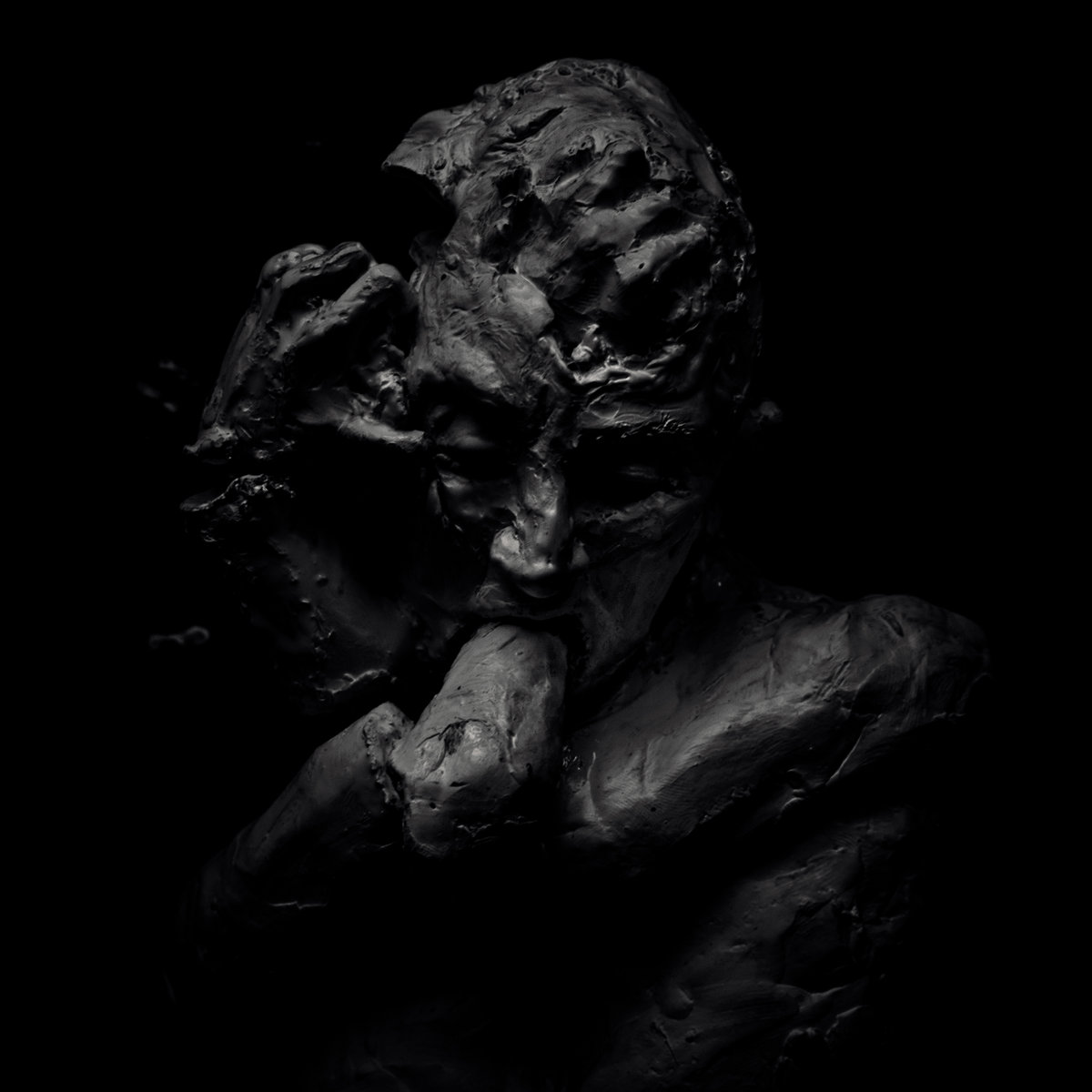 Originally formed in Venezuela before relocating to Chile, black metal band Selbst has offered listeners a melancholic and dark take on the genre that often recalled more European influence than it did from the group’s own continent.  This holds true for their second full length Relatos de Anguista, which takes the sprawling riffing and thicker atmosphere from 2017’s self-titled album and expands it outwards with a fuller production and colder sound.  It’s the type of material that seamlessly balances the violent flourishes of traditional black metal with some of the more atmosphere variants, and while the second half stands out a bit more than the first this is still an album that listeners can get swept away by.

It feels appropriate that Selbst chose to release this newest effort through Debemur Morti, as you’ll notice throughout Relatos de Anguista that the sprawling nature of the instrumentation and move between harsher and melancholic tonality is reminiscent of a number of the French bands that have graced that label over the years.  There’s a fullness to the sound that allows the guitar work to soar over top of the pummeling base, allowing it to twist and turn and create a thick and inviting atmosphere that pulls the listener in quickly.  In this regard there are also some similarities to the Icelandic and Polish variants of black metal, as the balance between the crashing, violent climaxes and slower introspective moments that are drenched in darkness prove to be just as compelling.  While there are moments that stand out on almost every song, I did find that the first couple blurred together slightly as there were some similarities between the blasting and mellower transitions and it wasn’t until the second half that this one really reached its full potential.  In particular, the last three songs stretch things out even further and utilize slower, introspective melodies that get under your skin before opening things up into majestic and powerful climaxes.  Album closer “Let the Pain Run Through” is one that I’ve had on repeat for days, as the more deliberate pacing and swirling melodies that drive everything forward come through with a coldness that immediately sends chills down your spine, but you’ll also find much softer breaks and even some unexpected soloing before the track reaches its conclusion.

Band founder N originally handled all the instrumentation and lyrics while leaving the vocals to guests that had close ties to Venezuelan and Chilean black metal.  But starting with last year’s The Guardian of the Final Plague single N has taken over all aspects of Selbst’s music and his screams give a very different feel compared to the previous album.  With the instrumentation now emphasizing just as much melody and softer moments alongside rawer ones, the tortured sound of the screams suits the overall sound on Relatos de Anguista.  Like the guitars, the vocals have a fullness to them that boom over the recording and allow each scream to chill you to the bone with how much anguish is behind them.  It’s not clear how long N has spent working on this aspect of Selbst but listening to the performance here you wouldn’t know that this is his first time behind the mic.  On “The Weight of Breathing” and “Let the Pain Run Through” some clean singing is incorporated, though the former gives off a bit of a gothic feel and contrasts with the material a little too sharply.  The variety is appreciated, but the much softer range heard on the latter works a bit better with what the album is going for.

Selbst has grown significantly since its earlier days, as the project is now able to capture the intensity and rage of the more traditional branches of black metal while also reaching the soaring, majestic peaks of its atmospheric variants.  While its latest full length gives listeners plenty of substance to dive into, its second half is where the material truly starts to branch out from its influences and reach some of the most stunning levels to date.  This release comes highly recommended to fans of French and Icelandic black metal in particular, but it seems like the best is still to come from this group.  Relatos de Anguista is available from Debemur Morti Productions.