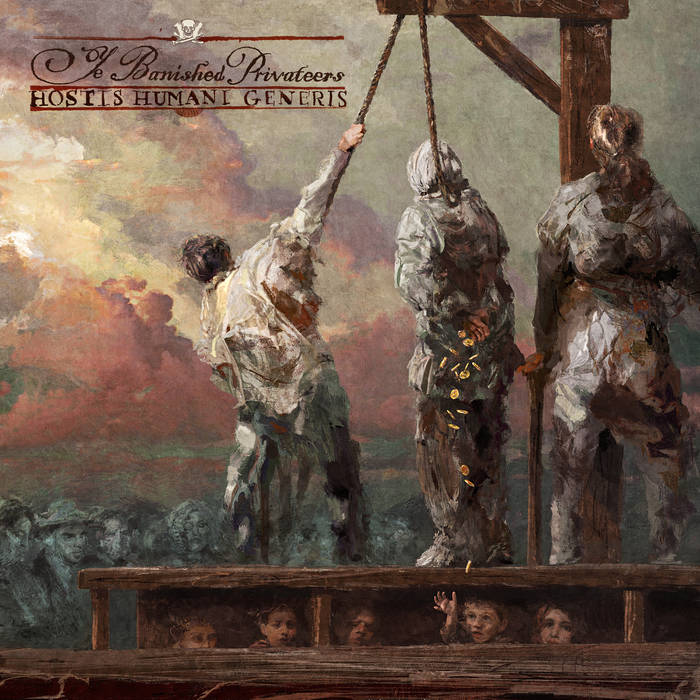 What I Like: I'm gonna level with ya'll: February and March are PACKED. I posted a meme a little while back of the dog trying to drink from the open fire hydrant, and that's how I've been feeling about the current state of my inbox. With that in mind, I'm writing this quick, muddled blurb in the midst of that chaos in the hopes that you'll check this album out. I don't have the time at this moment to get into detail, but I will at least say that it's even better than First Night Back In Port.

Critiques: Fair warning, there is really nothing "metal" about this album at all. It's pure sea shanty folk through and through.

The Verdict: If you like folk music at all, especially with an Irish vibe and pirate theme, you're gonna love this album.