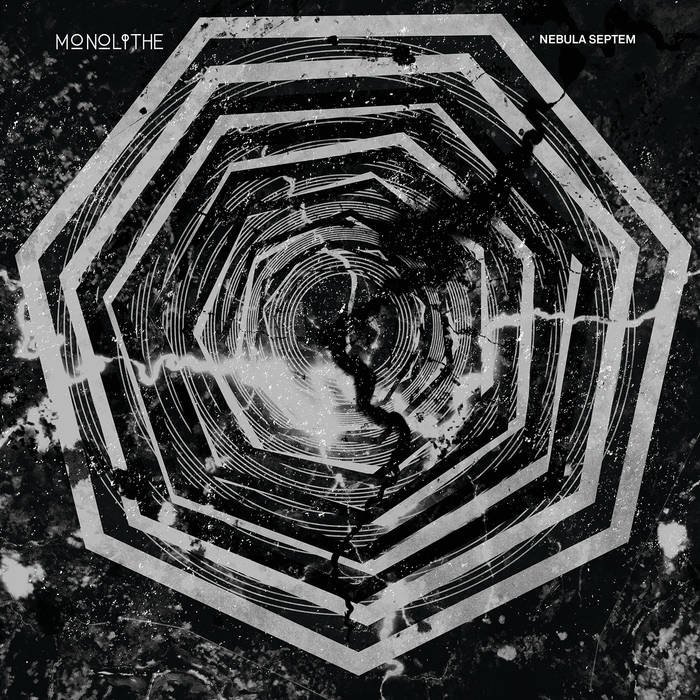 The Pitch: French death/doom cult Monolithe have returned with the help of Les Acteurs de L'Ombre Productions to deliver the follow up to their critically lauded Zeta Reticuli. FFO: Doomed, Insomnium, Inter Arma

What I Like: There are only a handful of doom bands that have truly impacted me since I started this site, but Monolithe is definitely one of them. It helps that their sound leans heavily on the death metal side of things, keeping it heavy and often riff-driven despite the pacing. The vocals are extremely potent and portentious, seemingly channeling early Opeth on tracks like "Coil Shaped Volutions." The compositions and production are quite dense, spilling over the brim with mournful synth additions, grim and grooving hooks, rock guitar solos, and of course the aforementioned deep death growls. The tone is also quite dynamic, oscillating between sorrow, vengeful fury, and even a few brighter moments ("Delta Scuti"), and I love the spacier, cEvin Key-esque electronics that pop up.

Critiques: In comparison to the previous album, Nebula Septem feels like it has more emphasis funeral doom elements and atmosphere. If that's your bag, good for you; but for me it's a bit disappointing. Zeta Reticuli was made up of three mammoth 15 minute tracks, and I still gave each of them 5 stars and found myself 100% engaged. As such, this album feels like a step backwards. I get downright bored at times.

The Verdict: Nebula Septem, in my opinion, is a weaker album than its predecessor. However, thanks to some strong performances and a reliance on keeping things heavy while varying the mood, Monolithe continue to stand tall as one of the few doom bands I continue to watch for each year. Strong production, solid guitars, and great vocals make this one worth checking out.