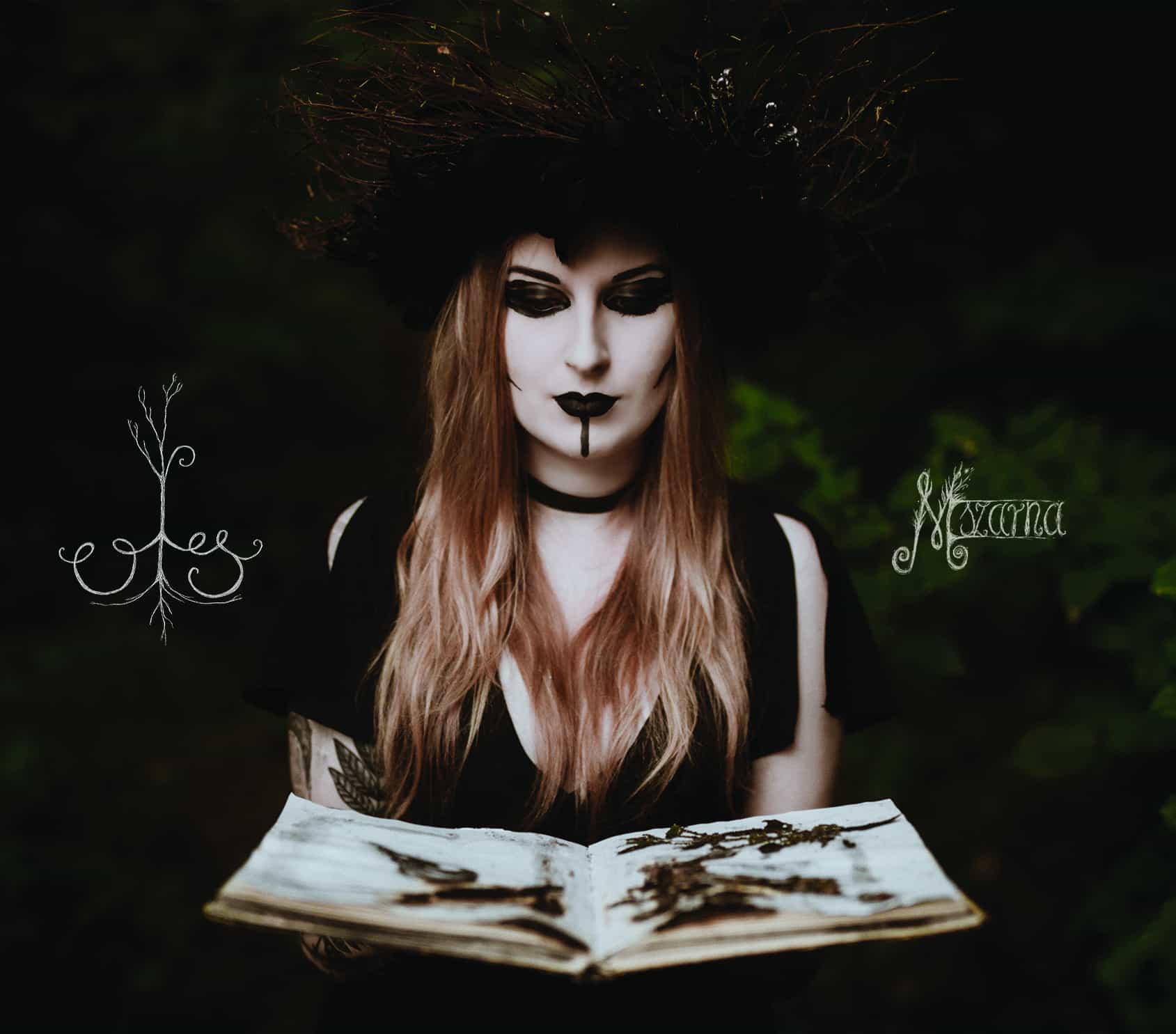 The Pitch: One-woman Polish neofolk project Ols returns with her multi-part vocal harmonies to commune with nature and celebrate sounds of the past. FFO: Myrkur (acoustic), Heilung, Skuggsjá

What I Like: Your're getting a double-dose of atmospheric, minimalist folk music this week. But where Heilung is about grand spectacle, Ols keeps things very simple. Anna Maria Oskierko writes, arranges, sings, and also plays  the few instruments that appear on Mszarna. The record is largely made up of layers upon layers of Anna's enchanting vocal harmonies, with just a touch of hand drum, flutes, shakers, and other percussion to keep things interesting. Ols also incorporates a healthy dose of nature sounds to really drive home the ambience. It would be easy to draw comparisons to Myrkur in overall aesthetic, but I recall that Anna has been careful to distance herself from this in the past as not to misrepresent herself as a black metal artist. Make no mistake, there are no shrieks, blastbeats, or distorted guitars on this album; only the soothing sounds of a simpler time.

Critiques: Both the album and individual tracks are significantly longer this time around, moving from around 5 minutes on the debut to 8-9 minutes on Mszarna. Personally, I think that this style works better in the shorter doses. Maybe I'm just a jaded, impatient metalhead, but I find myself checking out at times (though no less captivated by the overall spell of the atmosphere).

The Verdict: Mszarna continues to prove Ols as an impressive, largely DIY project that nails its mission and builds on past strengths. While the songs drag on a bit long for my taste, don't let that turn you off from a truly zen experience.