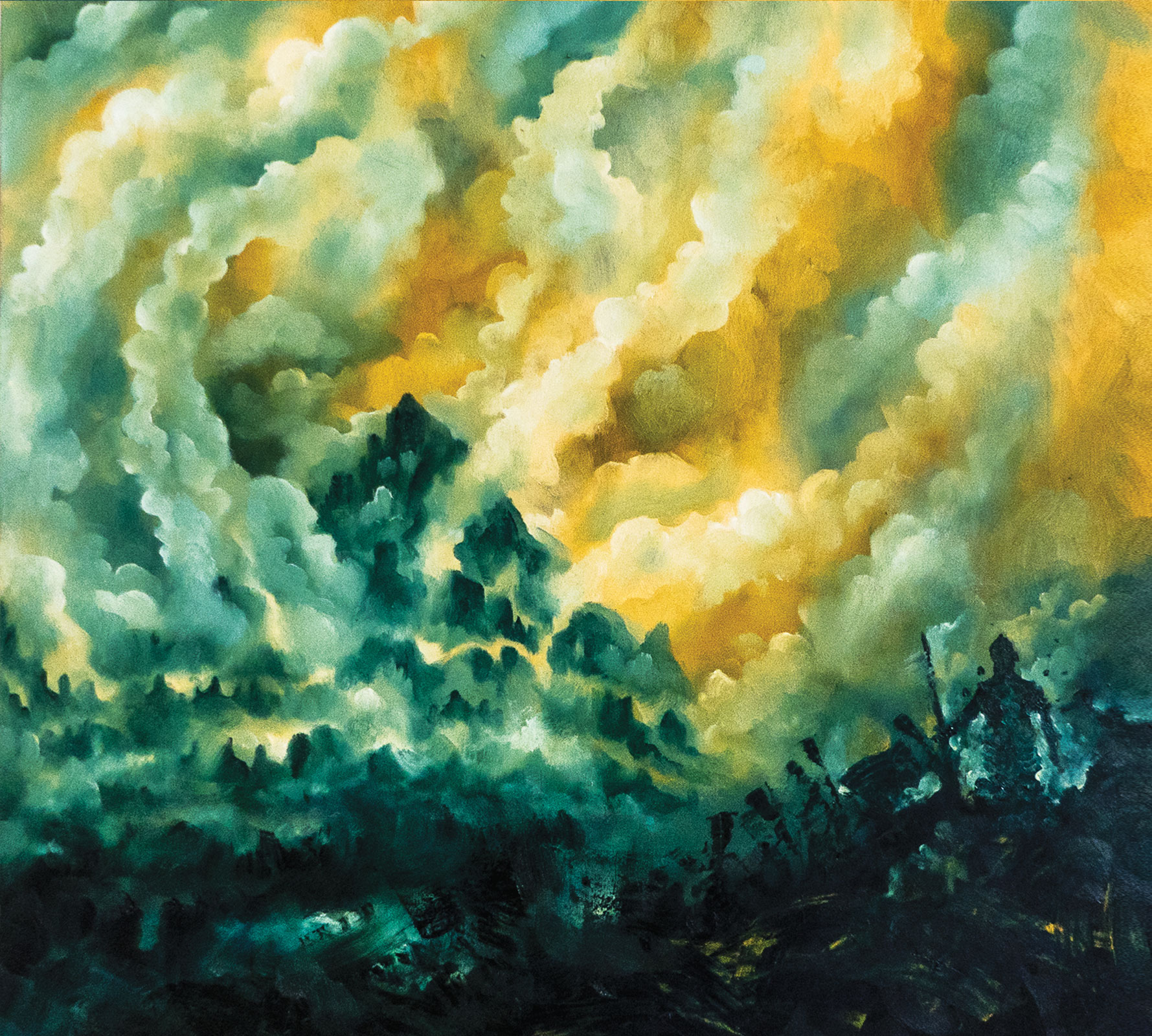 What I Like: In case you missed the previous album, Les Chants Du Hasard is not your typical, run-of-the-mill symphonic black metal project. While Dimmu Borgir, Carach Angren, and Emperor are black metal groups that take inspiration from classical music, this project IS classical orchestration first and foremost. The black metal atmosphere and grim vocals are but dressing to this dark night at the philharmonic. Furthermore, don't expect the more modern, whimsical approach of say Danny Elfman: this is pure Bach and Wagner.  There's a suffocating weight to the proceedings, with palpable drama despite its largely instrumental direction. Snarling, somewhat Imperial Triumphant-esque vocals drift in and out of ominous compositions that rival "Night On Bald Mountain." And I must say, this feels like a marked step up from the previous outing. I had asked for a little more in the way of punctuated climaxes and crescendos in my previous review, and I feel that Livre Second largely delivers in that respect while still remaining classy and reserved.

Critiques: This album will likely be an aqcuired taste for many. Don't go in expecting a "black metal" album. Again, this is traditional classical music, just taken in some black metal directions. If you can get down with that and like music that steps outside of the usual box, you're gonna love it.

The Verdict: Fantastically innovative and refreshing in a year that has been somewhat lacking on the more experimental side, Livre Second is a real gem in 2019. My only hope is that these words encourage enough of you to take a chance on something a little different this week.