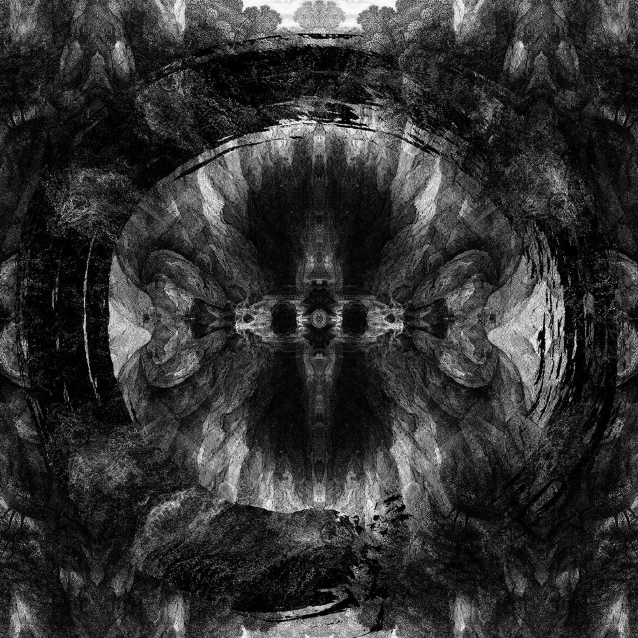 The Pitch: The first album from UK metalcore band Architects since the tragic passing of founding guitarist Tom Searle to Cancer. Via Epitaph Records.

What I Like: Even if you were not aware of Tom's illness coming to a head during the recording of 2016's All Our Gods Have Abandoned Us, it should be pretty apparent from the tracklisting that death plays a big part in the themes of Holy Hell. Says Tom's brother and bandmate Dan, "For me, broadly speaking Holy Hell is about pain: the way we process it, cope with it, and live with it. There is value in pain. It’s where we learn, it’s where we grow.” He adds, “Ultimately, there were two choices: feel sorry for yourself, and believe the world to be a horrible place and let it defeat you. Or let it inspire us to live the life that Tom would have wanted us to live. I was very worried about people taking away a despondent message from the album. I felt a level of responsibility to provide a light at the end of the tunnel for people who are going through terrible experiences.”

The grief and sorrow are palpable on this record. Songs are noticeably more morose, though never far from the band's trademark djenty riffs. While I have some issues noted below, there are certainly some high points where the intense hooks and Sam's vocals still bring the wrath. Most notably the appropriately titled "The Seventh Circle" is a truly scorching affair clocking in at under 2 minutes. I'm also quite fond of the catchy lead single "Hereafter," with it's infectious scream-along imagery of "I'm fighting with broken bones!" Clearly the fire hasn't gone out yet even 8 albums into their career, an the additional symphonic elements add a an extra layer to somber atmosphere.

Critiques: I hate to be critical of something so sacred and personal, but I can't deny some level of disappointment. Many of these compositions lack the bite that brought me to Architects in the first place. Largely gone are the trademark "Blech!"s; replaced by quite a bit of clean singing. That's not a bad thing in and of itself, but the poppy vocal production and copy paste writing approach don't help. Instead of really going for it with anthemic choruses, almost every time the instruments drop out, ambient sound kicks in, and Dan sings as quietly as possible until the next big riff sets in. This is a particularly a bummer on initially promising tracks like "Royal Beggars." That Meshuggah-y driving hook is raunchy as hell, but the rest of the song is pretty meh.

The Verdict: It's hard to fault a grieving band for not being in the same bitter and defiant place they were 4 years ago with the instant classic Lost Forever // Lost Together, but if I'm judging the music on pure merit...there's still work to be done. I pay massive respect to the band for striving forwards and turning their pain into art, but honestly I think they can do better. Here's hoping this is just a slight stumble towards a new evolution.