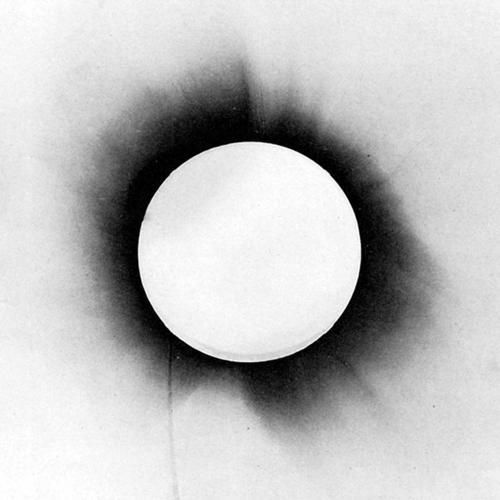 All Our Gods Have Abandoned Us
by Architects

I know I keep talking in these intros about how much I hate the current status of the mainstream metalcore scene, but it's just so frustrating to see the latest KSE pile of garbage make bank based on brand recognition alone while groups like Architects linger in relative obscurity. For those not aware, Architects is a metalcore/post-hardcore act out of the UK.  They have achieved a higher level of success than some, having been signed to Epitaph Records, but lack the instant name recognition of similar groups like Underoath.  So why do  these guys deserve more respect than their peers?

Well, I wasn't sure the band could match the passion and fury behind one of the best metalcore releases of 2015, Lost Forever // Lost Together, but damned if All Our Gods Have Abandoned Us isn't right there with it.  One might say even comfortably so.  The 3 core elements I loved about the former release all make a return: killer riffs, searing vocals, and infectious lyrics.  The album opens with a track that in both title and content summarizes what the band is about: "Nihilist."  True to his reputation, Sam Carter wastes no time getting to the point.  His trademark half-sung, half screamed approach has something to it that gets the blood pumping.

From there things only get better.  Sam's disdain for the current climate on a number of topics comes through in the lyrics, even if the writing can be a bit on the nose.  But what it lacks in complexity is made up for in the delivery.  Every word comes through as genuine, each syllable burning with tears, scorn, or both.  Sometimes you have to laugh to keep from crying...others you need to scream.  Almost every track here is an angst-filler banger, but in particular "Gone with the Wind," "The Empty Hourglass," and "Downfall."

But Sam isn't the only draw when it comes to Architects. The band features guitarwork and drumming that are more complex than one might initially notice or expect.  The word djent definitely comes up more than once given their penchant for emphaisizing the low end, but it's more than just chugging and breakdowns.  Similar to groups like Periphery, riffs fuse catchy melodies into picking structures that have a certain spiraling quality in addition to playing with timing.  These more technical parts are mixed with power chord-driven anthems that set the stage for Sam's aforementioned intensity.  And none of this would work so well without the flawless drumming of Dan Searle.  The man has an ear for just what is needed to maximize impact at any given moment.

I for one will definitely be picking up my own copy of All Our Gods Have Abandoned Us.  Like the album before, it's not a game-changer, but still an example of how to bring this style to its zenith.  The downside is that some of these riffs and vocal hooks bare a striking similarity to what they have already done before, but they are packaged so perfectly that for me it's forgiveable.  Like with August Burns Red and previously with As I Lay Dying, these guys have found a niche for a particular sound that works for them.  The most important thing a band can do is put meaning behind what they do, and unfortunately for a lot of them out there: "you can see it in their eyes...they don't give a f#$k."  The album comes out this Friday (5/27).