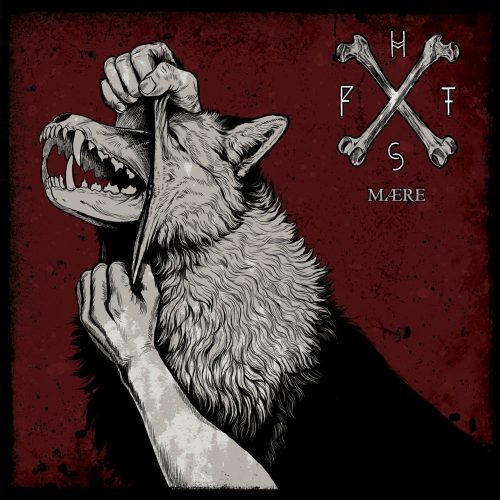 Review of the new 2021 Harakiri For The Sky album, Maere, via AOP Records. Harakiri For The Sky is an Austrian melodic black and post-black metal band that has seriously turned heads in the underground scene since their conception in 2011, even dare I say getting some more mainstream attention with their previous release Arson reaching #29 in the German music charts. Mӕre is the band's 5th album, named for a malicious folk entity that creeps on people's chests during the night, causing breathlessness and anxiety. As the press release puts it, "It's exactly this state of diffuse terror and paralysis that has been enshrined in HARAKIRI FOR THE SKY's music ever since their debut album." FFO: Alcest, Gaerea, Uada, Deluge, Numenorean.