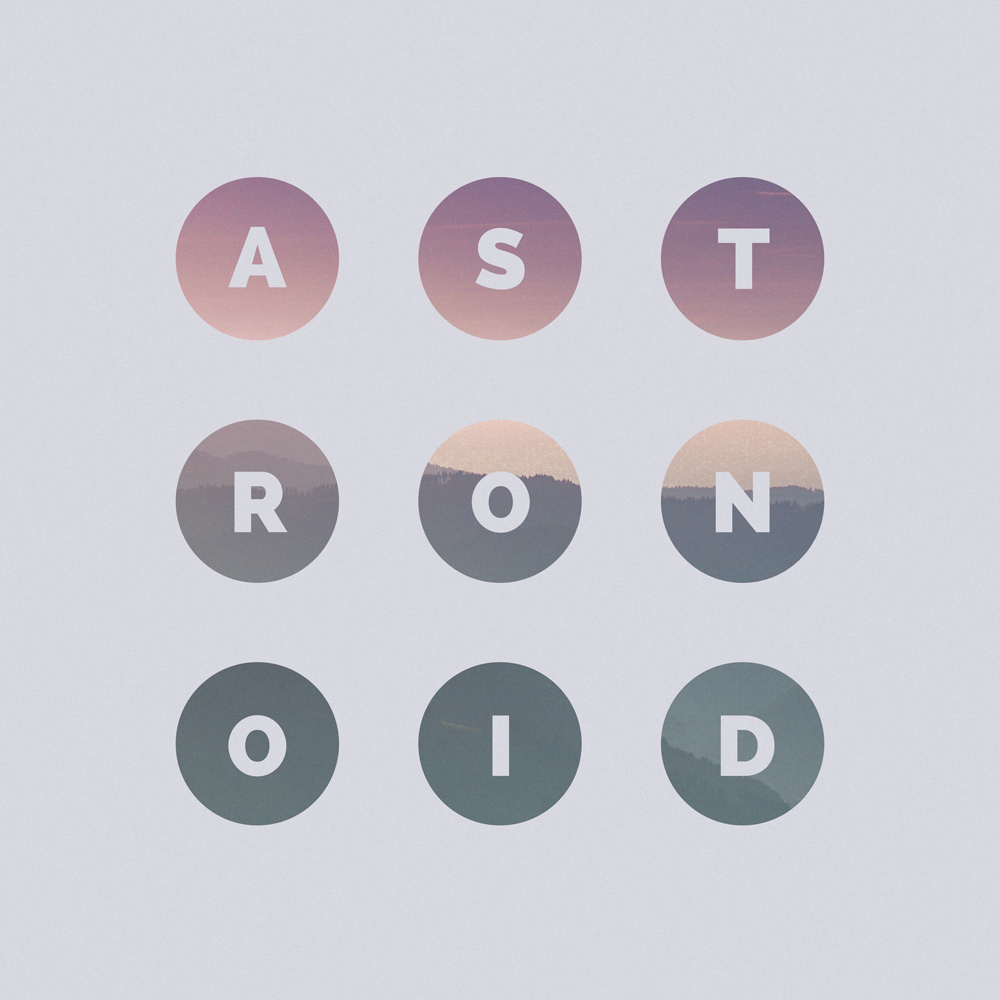 The Pitch: Boston band Astronoid are back with their much anticipated sophomore album via Blood Music. FFO: Mew, Coheed and Cambria, Vattnet

What I Like: It's hard for me to talk about this band without going on a rant about fans and genres, but after getting a paragraph in I ended up sliding that nonsense into the critiques section. Anywho, Astronoid is an awesome band that (rightly) blew up with the release of their 2016 album Air.  While I don't consider that album to be quite the original masterpiece that it was lauded to be, their sound was refreshing in an era where truly anthemic rock music is sorely lacking. Aside from Coheed & Cambria, there aren't too many bands with both catchy, clean vocals and solid instrumentation.

As for this new self-titled effort, Astronoid have remained true to the elements that made them popular to begin with. The lead single "I Dream in Lines" evokes the same blissful, earworm reaction most of us got hearing "Air" and "Up and Atom" for the firsts time. Some of the noodly riffs on "Breathe" even sound like a spiritual successor to the latter. Listening is like being wrapped up in a warm blanket of tranquil guitars, pounding drums, and the siren's call of Brett Boland's falsetto. I'm soaring through clear blue skies like a carefree child again. And while it does feel like Astronoid spends a little too much time on less energetic tracks like "Lost" and "Fault," it still makes for an overall positive experience.

Critiques: Look, I really dig these guys, but there is virtually nothing "metal" about this band. Astronoid was in the right place at the right time to get smuggled into the whole "post-black" movement that was largely popularized by Deafheaven's Sunbather. I've heard their sound described as everything from blackgaze to the laughable "dream thrash," but had Air come out just a few years earlier, it would have been called what it is: post-rock or indie rock. Ever listened to Mew? This Danish band has been at it since 1995 with a similar sound  right down to the high pitched vocals, and not once were they ever called metal. This isn't really a critique of the band; it's my own obsessive rantings about writers trying to fit things into their favorite category instead of just enjoying it for what it is.

The Verdict: Astronoid is a solid successor to Air. I would prefer the band stick to faster, riff-heavy tracks like "I Wish I Was There While the Sun Set" in the future, but overall I continue to enjoy what the band is doing. Genre trags aside, Astronoid are a band worthy of your attention and perfect for breaking up lengthy sessions of nihilistic black and death metal. Buy the album this Friday. They will also be touring with Between the Buried and Me and Tesseract from Feb. 8 to March 9.

Flight's Fav's: I Dream in Lines, Breathe, I Wish I Was There While the Sun Set