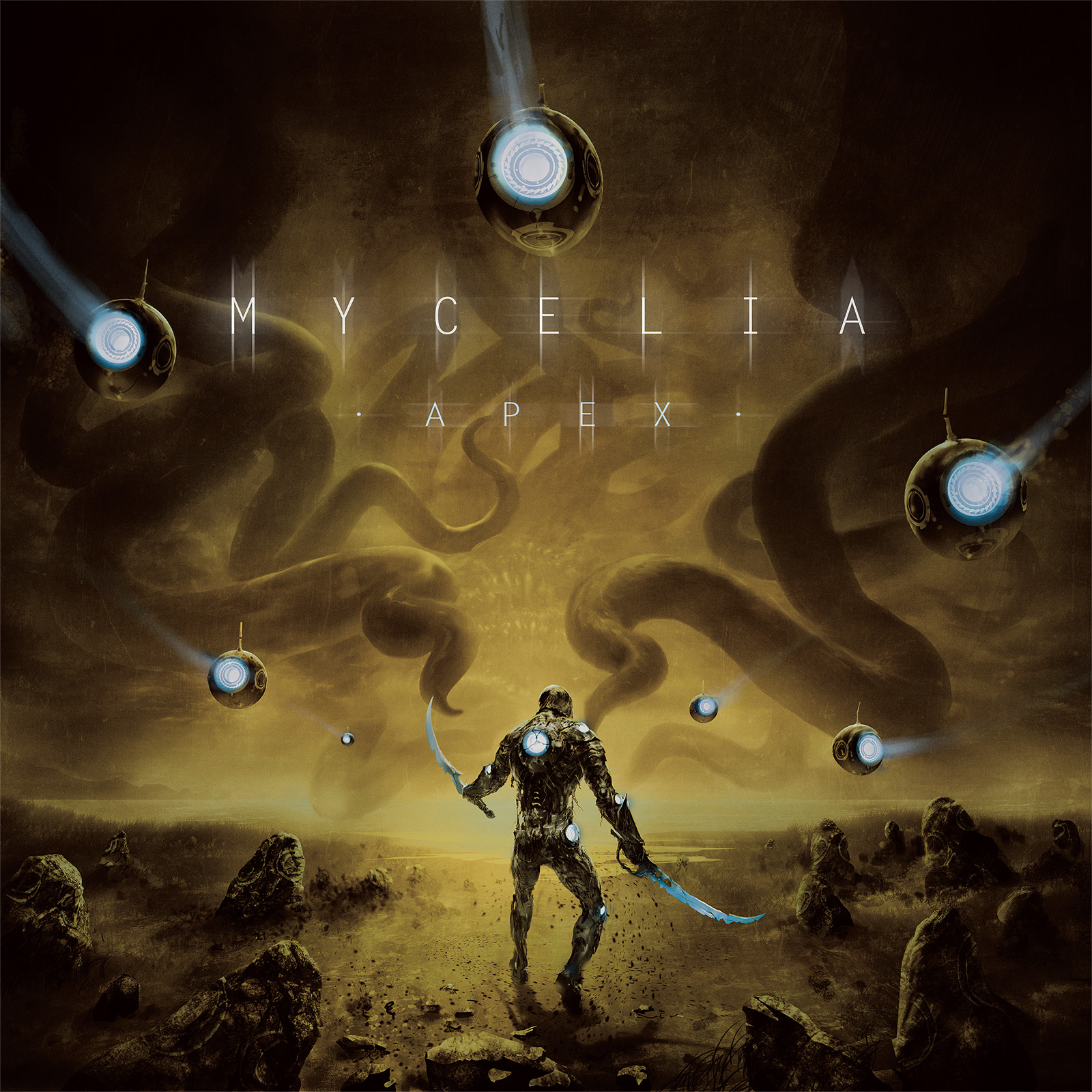 The Pitch: Mixing progressive, jazz, and djenty metalcore sentiments, Swiss band Mycelia deliver their latest album via Eclipse Records. FFO: Good Tiger, Within The Ruins, Between The Buried And Me

What I Like: Mycelia, overall, have a lot going for them. They maintain a pretty solid balance of utilizing djent tropes to create a catchy and familiar listening space while tossing in just enough experimentation to keep things fresh. Between the electronic flourishes and the vox, you never really know where songs are going to go. This unpredictability is a rare and admirable thing in the genre, and it lends itself to some really great standout moments. For example, Archspire vibes seemingly come out of nowhere on the energetic, highly syncopated "Slip-Along Jack McTravis." There is no way that they were not an inspiration on those opening vocals. I'm also hearing Within The Ruins on some of the guitar parts. But like a 13 year old with legitimate ADHD, Mycelia can't stand in any one place for long. This song develops into a 7+ minute BTBAMish opus featuring everything from scat to strings. Furthermore, there are some purely instrumental tracks that are every bit as strong, and sometimes even better, than the more traditional ones.

Critiques: The clean vocals don't always land. Both in songwriting and actual delivery, they can come off as distracting and even a little distasteful on otherwise good tracks like "Monolith." They feel like they are trying too hard to be against the grain.

The Verdict: With impressively technical performers and a harnessing of many different styles, Mycelia are a band on the rise. Apex is an excellent album, and with a little tweaking of the vocal direction, I see them putting out a potential album of the year next time around.