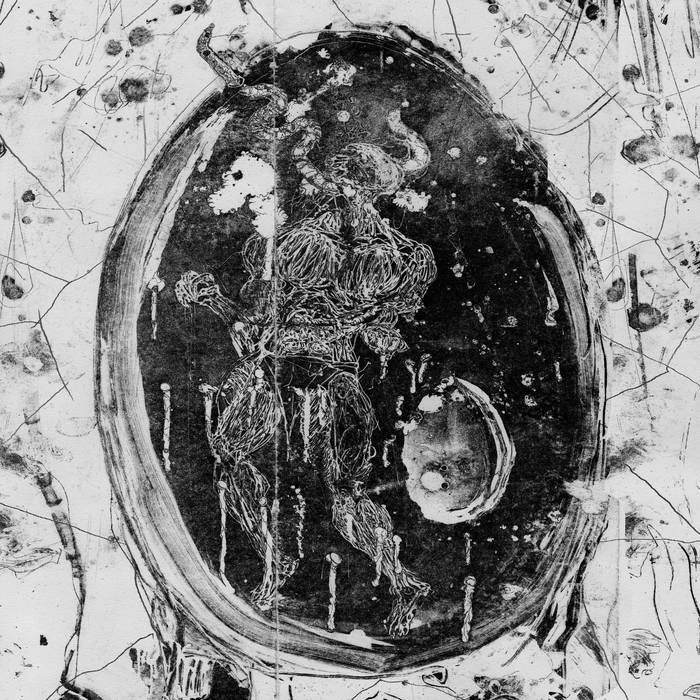 Across Deaths
by Malthusian

What I Like: Beyond thrilled to share this release. I have been a HUGE fan of Malthusian ever since a user on MetalStorm shared their incredible demo with me all the way back in 2013. Those 3 songs were nothing short of demented, blackened perfection, and while the follow-up EP wasn't quite as strong, it still boded well for their overall maturation. The band has said in interview that they wouldn't release a full length until they they had enough to say to warrant one. That's a stance I can get behind.

Well it may have taken another 3 years, but it was worth it. Across Deaths showcases a band that most certainly has something to say without a second phoned in. This album, start to finish, is an impressive cross section of technical mastery, tightly honed composition, and careful fusion of only the most deranged of genres. Drummer Johnny King (Altar of Plagues) continues to lead the pack with some seriously maniacal work on the kit. His shifting patterns are the framework that holds it all together. Meanwhile the foreboding, schizoid riffs channel Portalish death metal, vicious black metal, and the blackened sludge of Lord Mantis. Layered black and death vocals cry out to the listener from the abyss: the siren song of hellfire."Primal Attunement," with it's extreme doom and gloom, even gives off some Primitive Man vibes.

Critiques: I'm not yet convinced that Malthusian have reached the apex of their potential. Across Deaths is an excellent album, but there's still room to carve out a more individualized identity and throw in a few surprises. While I overall find this more enjoyable than Imperial Triumphant's latest outing, I have to give props to the New Yorkers for pushing boundaries and trying new things in a way that this release does not. I'm more than satisfied, but in the future I'll be wanting even more.

The Verdict: Malthusian continue to bulldoze the composition with their patented, ferocious mix of black and death metal. Across Deaths is among the best extreme metal albums of the year, and I hope to hear more and more people talking about this band in the future. There's still room for growth, but that's part of what makes them so exciting to watch year after year.

Flight's Fav's: Remnant Fauna, Across the Expanse of Nothing, Sublunar Hex