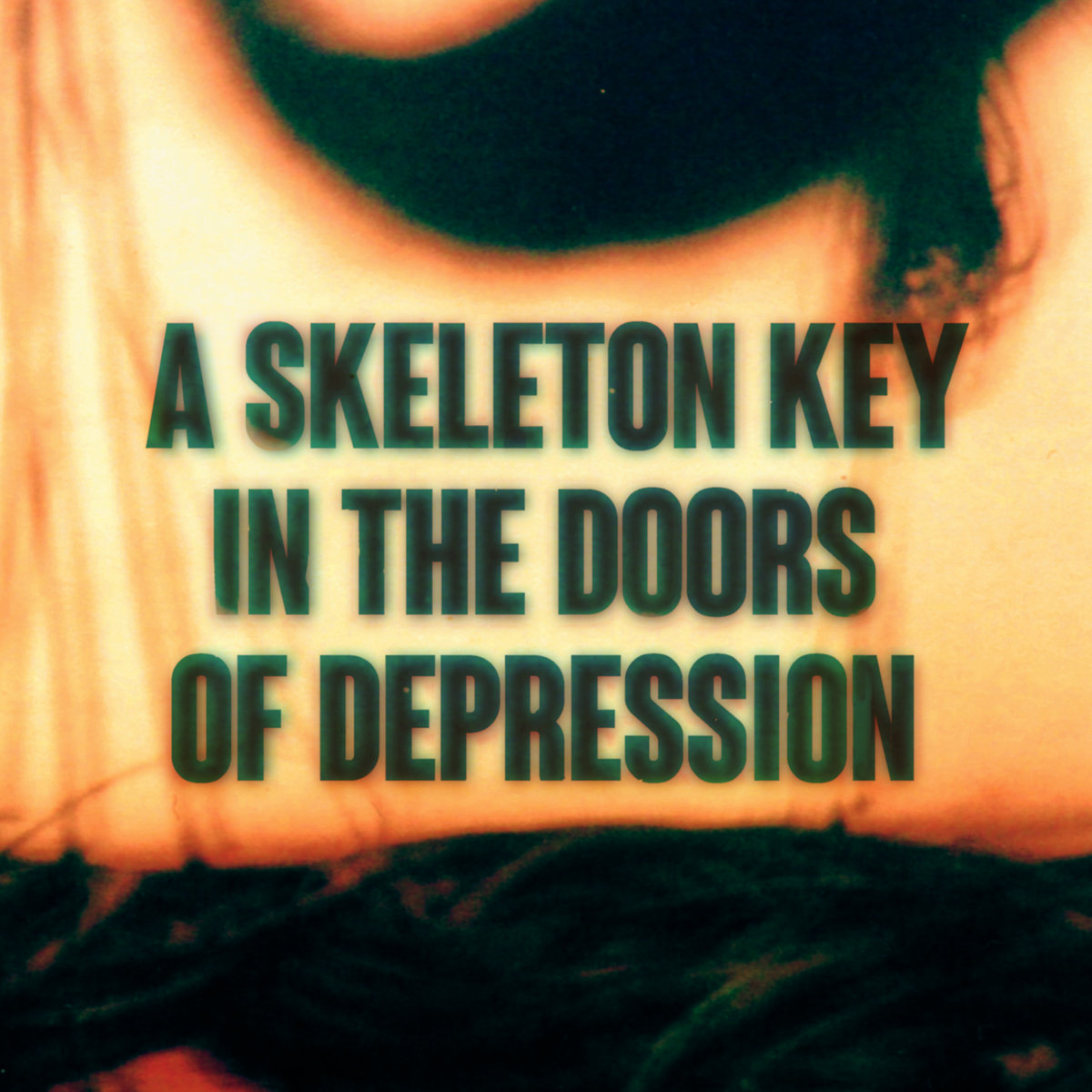 Although a few remixes and singles have come out since 2016’s Commitment to Complications, fans have been awaiting a proper new album from EBM/industrial duo Youth Code for a little while now.  This year they’ve returned but maybe not in the way everyone was expecting, instead doing a full album collaboration with hardcore/industrial producer King Yosef.  The resulting effort A Skeleton Key in the Doors of Depression is a kick flurry of abrasive instrumentation and vocals alongside some soaring melodic peaks.  While it’s slightly different territory for both artists, they naturally complement each other and push further towards the worlds of metal and hardcore which is likely to bring some new listeners into the fold.

I had listened to Youth Code prior but King Yosef and what the internet has dubbed “trap metal” was new to me.  What I sampled of King Yosef had a much harder edge, coming in somewhere between industrial/power electronics, hip hop, and hardcore, and this angry and extremely abrasive sound was appealing.  If you’re wondering how the two integrate, it brings even harsher and metal/hardcore leaning aesthetics into Youth Code’s established sound while lending some mellower and creepy ambiance to Yosef’s abrasive delivery.  Although A Skeleton Key in the Doors of Depression flies by at a brisk pace and is over in under half an hour, there are a considerable number of hooks here that keep you wanting to come back for another listen.  Songs like “Burner” and “The World Stage” move from extremely noisy and jagged beats into bleak and beautiful melodies, sometimes channeling a little Nine Inch Nails alongside other industrial and metal influences.  Admittedly some of the material does start to follow a familiar pattern between the abrasive and mellow sides, but the brief run-times ensure there are still stand-out moments on most of the tracks that will keep listeners coming back.  “Head Underwater” is also worth mentioning as it features Matt Pike from High on Fire on guitar, adding a different layer to the sound around the halfway point of the album.

The vocals are likely where this material might prove to be hit or miss even for established listeners.  Granted Sara Taylor has had a rougher vocal approach throughout Youth Code’s career, but here she pushes herself completely into the most abrasive and distorted ranges yet.  This meshes well with King Yosef’s hardcore meets hip hop cadence, where he delivers each word with sheer anger and violence but had a bit more of a rhythmic flow.  It’s this aspect where the metal or even industrial metal angle comes into play, as there’s only a handful of passages with softer singing with Taylor and Yosef instead choosing to be as raw and in your face as possible for much of the album.  One noticeable exception is “Deathsafe” where the cleaner spoken word sections have a bit of a Marilyn Manson vibe, but this is a rarity and instead yelling, screaming, and growling is the bulk of what you’ll get here.

A Skeleton Key in the Doors of Depression proves to be an interesting crossover, and as it occupies a space somewhere between electronic/industrial, metal, and hardcore I’m curious which fans will click with it and which will balance off.  For me, despite the material falling into a bit of a pattern by the end there’s still a lot here that’s really catchy and the sheer energy of the recording will have this album in rotation for some time to come.  It does open the door for Youth Code and King Yosef to further branch out from their individual works and try out even more new things, so hopefully this isn’t the last we hear from this collaboration.