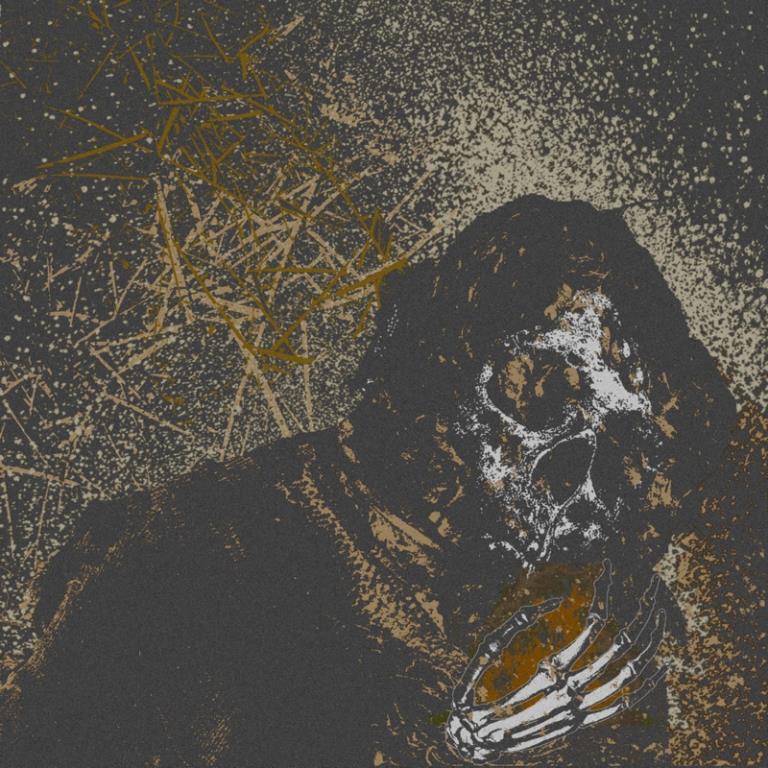 You're not a beautiful and unique snowflake

With much anticipation, I share with you the debut LP from Colorado's Vermin Womb.  After destroying my mind thoroughly with the EP Permanence, the trio has returned to bring us Decline.  Fronted by ELM of Primitive Man, the group possesses an animalistic energy and  savagery that captured my perverse little mind very quickly.  The record released just this weekend on vinyl and CD via Translation Loss (North America), Throatruiner Records (Europe), and Sentient Ruin & Hibernation for the cassette edition.  They will also be hitting the road joined by Gadget, Wake, Immortal Bird and Theories for a 5 week tour.

Unabashedly vile and vicious, Vermin Womb are just as heavy as ELM's other projects, but it forgoes the glacial pace of blackened sludge in favor of backbreaking blasts of speed.  Decline has all of the elements I enjoyed about the previous EP, but there are some improvements as well.  Where Permanence focused on D-beat driven crust seemingly delivered by punk rock zombies, this LP has cranked up the technical elements.  There are still grinding, balls-to-the-wall tracks like "Disrepair" (runtime: 1:04, survivors: 0), but there are also ones like "Rank & File" that elevate the align the group stylistically with others like Malthusian and Abyssal.  No matter which, the clunky bass and relentless blastbeats threaten to bludgeon a hole through your forehead.

And make no mistake about the increased musicianship.  This is not something shiny and polished to compliment sweeps and solos.  No.  This is contorting guitar riffs not certified organic; nearly radioactive from GMO.  The drums are ugly with snare tone that constantly threatens the listener's sanity.  The kit has a live essence that is purposefully imperfect as if to quote the Project Mayhem mantra: "You are not special. You're not a beautiful and unique snowflake. You're the same decaying organic matter as everything else. We're all part of the same compost heap. We're all singing, all dancing crap of the world."  ELM's unearthly, indecipherable death howls only deepen this ideology; especially the sickening, choking wretch at the end of "Slave Money."

More glorious depravity.  One could merely look at the words to accurately summize what is in store.  From the band's morbid moniker to the track names themselves, this album truly does sound like a "decline," if not a complete de-evolution.  "Pitiless," "Cancer, "Slave Money"...these titles and the equally dark music reflect some of the most repellent corners of the human condition.  Vermin Womb grabs you by a handful of hair and rubs your face in your own filth a dog that has soiled the living room carpet.  To the critics: this music could not exist without the far more terrifying true acts that inspire it.  Bad dog.