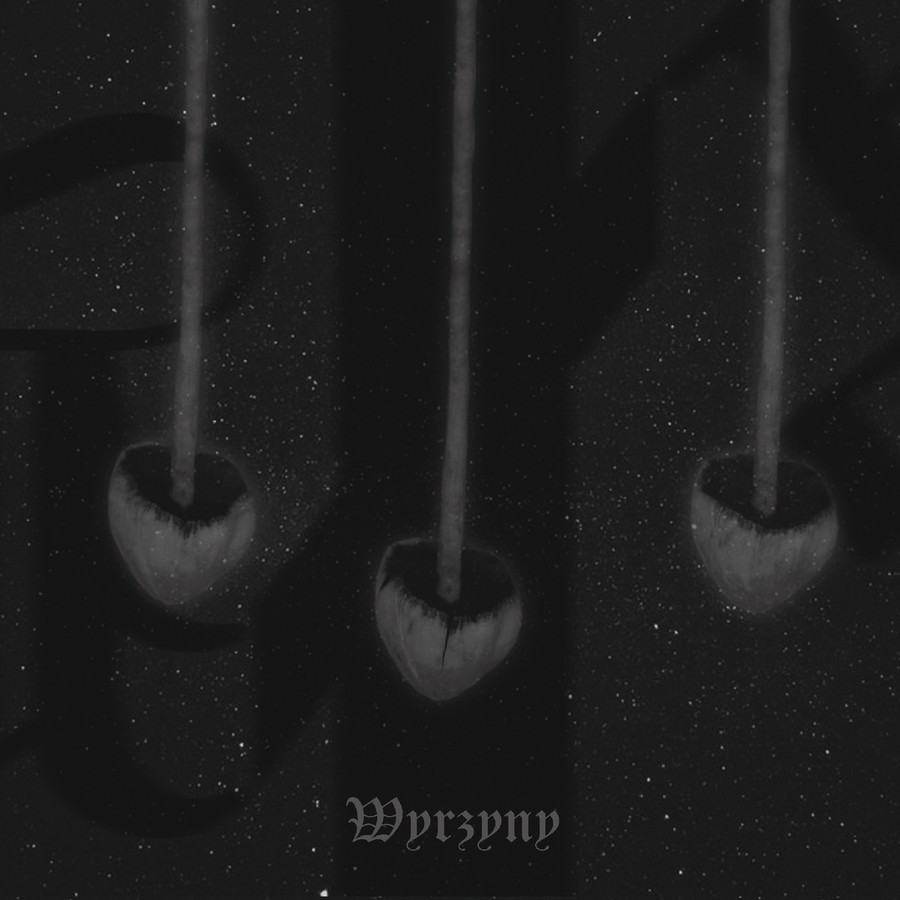 Poland’s Kły left a significant impression with their debut full length Szczerzenie back in 2018, merging elements of black metal with elements of post punk and folk that gave off a mystical and psychedelic feel.  Not many details have been uncovered about the band, but they’ve maintained a steady release pace over the past few years to make up for the fact that twenty years passed between their formation and first demo.  For sophomore effort Wyrzyny Kły has removed themselves even further from their black metal roots, offering a lengthy listening experience that’s intended to be taken in all at once rather than in bits and pieces.  It’s not as immediately entrancing as its predecessor since the writing comes through in a more cryptic fashion, but the atmosphere still proves to be different from just about anything else out there and those willing to spend the in-depth time Wyrzyny requires will find it to be another intriguing and thought provoking release from the Polish metal scene.

Kły hasn’t entirely left black metal behind, as there are some abrasive riffs, blasting drums, and driving bass lines on tracks like “Burza (My rozgwiazdy)” and “Krajobraz jako oko” that recall some of the more traditional Polish bands in the genre.  But with the tempos tending to skew towards the slower side and quite a bit of the instrumentation offering up a hazy and mind-altering atmosphere it’s evident that the material has pushed far outsides of the usual black metal constructs.  At times there are still repeated passages or particular melodies that remind me of Furia circa their more recent albums, and while Nihil is once again behind the boards the progression of both groups leads me to wonder if there’s even closer of a connection than just that between the two of them.  Compared to Szczerzeniei, Wyrzyny feels a bit more deliberately cryptic as the riffs don’t immediately jump out at you with the same type of high peaks and the hazier atmosphere encourages you to dive beneath the surface to discover nuances that weren’t clear initially.  At times the overall approach and psychedelic atmosphere recall elements of Krautrock and some of the farther reaches of post punk, and since the album is meant to be experienced as a single entity it makes sense that the songs seamlessly flow together and it’s sometimes hard to distinguish the beginning and end of a particular one.  This lack of immediacy may prove to be too much of a barrier to some people, but for the more adventurous listener each time through reveals additional layers and hypnotic melodies that begin to really stick with you.  Polish black metal has become known in the past decade for quite a few groups that take a more experimental approach and push both their influences and overall tonality far beyond the typical genre confines, but Kły continues to channel this in completely unique ways.

The vocals alternate between harsher and mellow pitches, often in the context of the same song.  Where before Kły utilized quite a few softer passages where the vocals felt like a specter hanging over the recording, they start off Wyrzyny in a much more aggressive fashion with low- and high-pitched screams that sound genuinely tortured.  From there the performance does weave in some cleaner tones, but they feel much more forceful and come through as a more active piece of the material rather than a passive one that drifts over top of the instrumentation.  It’s an interesting approach that gives this album a very different vibe than the group’s past material and retains some of their metal roots.  As with before, there are some sound clips that lead off some of the songs, with “Trójząb” interjecting a Japanese sample that seemed like it could have been taken from Mishima: A Life in Four Chapters (though I can’t be 100% sure as its been some time since I’ve watched it).  These elements only add to the mystique of the record, and they’re woven in well to the material.

It may have only been two years since their last effort, but Kły has already pushed even further outside of their boundaries and released material that requires some investment from the listener to decipher.  It’s hard to pin down as simply black metal, with outside genres once again intervening, and it’s interesting to see that while the instrumentation has gotten even hazier and mind altering the vocals are even more forceful than before.  In some ways Szczerzenie stands out just a bit more, but Wyrzyny has continued to draw me back nevertheless and it’ll be hard to predict just where the band will go from here.  For the more adventurous black metal fan, this is another album well worth spending quality time with.  Wyrzyny is available from Pagan Records.