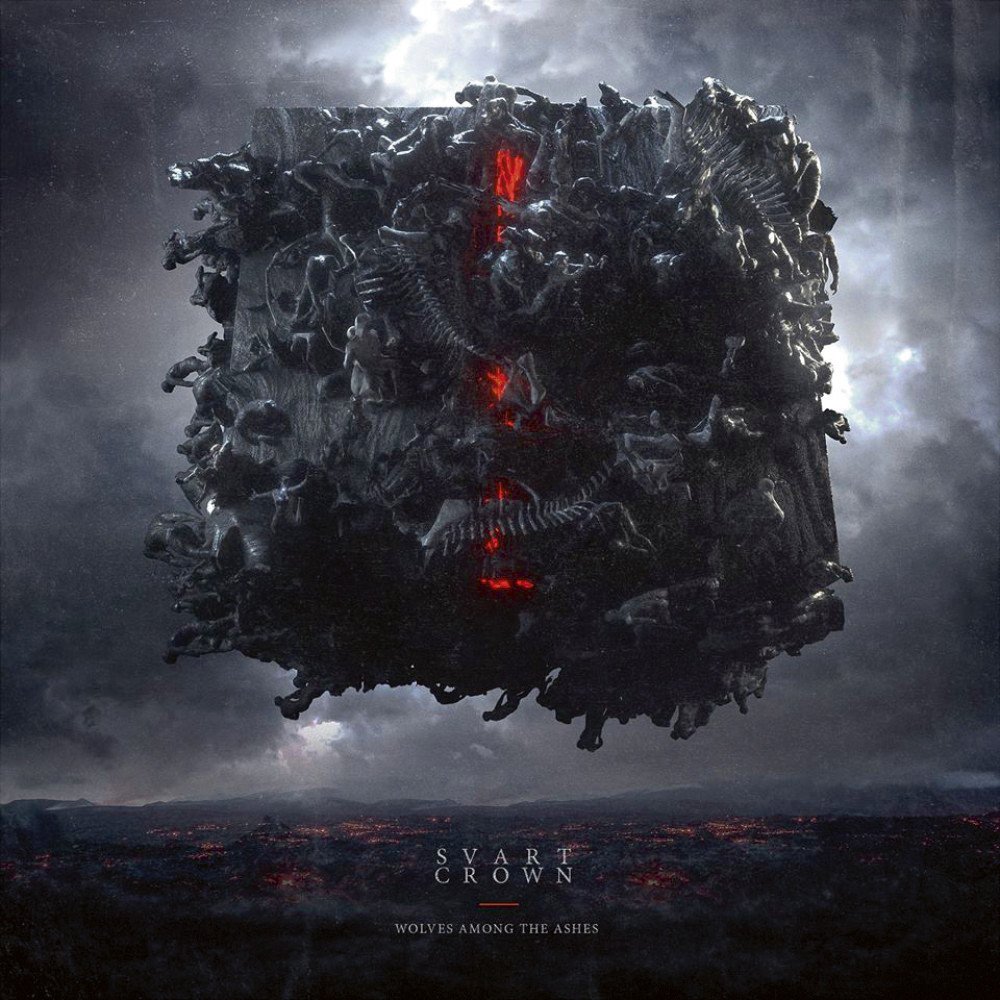 Wolves Among The Ashes

Wolves Among The Ashes
by Svart Crown

What I Like: Given my sky high expectations coming off of Abreaction, I must admit that this album initially left me feeling somewhat unfullfilled. But the reality is that the comparison simply isn't fair. Wolves Among The Ashes is its own beast entirely; and once I was able to to abandon my preconceptions, I could appreciate it for its own merits. This is a full speed march into oblivion. The seemingly endless barrage of blastbeats, double bass pedal, and wailing black metal tremolos are nicely broken up by some killer hooks from the sludgy sway of "Blessed Be the Fools"  to the bouncy jaunt of "Exoria." It's a colder, bleaker affair to be sure, but not without its own moments of groove. And furthermore, Svart Crown further mature their sound with some interesting vocal choices. In addition to the usual Nergal-ish snarls and ominous chanting, Le Bail also throws in some yowly "clean" singing more familiar to progressive black metal acts like Aenaon. The understated "Down To Nowhere" even plays out like a Tom Waits song before expanding in scope for a pretty profound conclusion.

Critiques: It'd be lying to say I didn't still have a tinge of preferential treatment for Abreaction. It's difficult to beat the pagan, fireside vibes of "Orgasmic Spiritual Ecstacy," but ultimately I can respect a band more for keeping their releases fresh and dynamic over retreading safe and comfortable ground.

The Verdict: Do yourself a favor and go into this one without specific expectations, and give it at least 3 spins before making a judgement call. The thoughts I shared with Chris upon first listen were very different from where I find them now. With Wolves Among The Ashes, Svart Crown have greatly broadened their sound palette and crafted an album that only gets better every time I turn it on.

Flight's Fav's: Art Of Obedience, Blessed Be The Fools, At The Altar Of Beauty