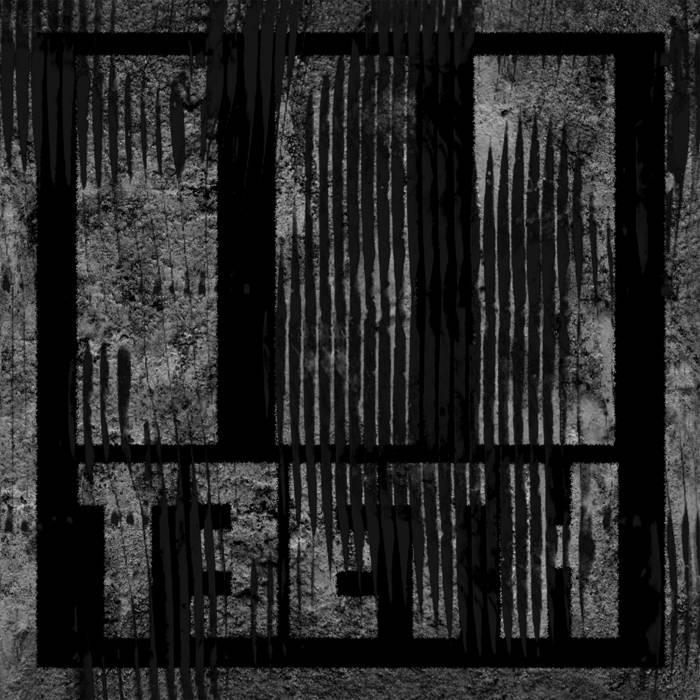 There is a real lack of solid industrial music these days.  Maybe I'm just not plugged in to that scene enough, but besides the excellent electronica coming out of Blood Music, there's really not much to be found on this front.  3TEETH is here to change all of that.  Despite this album coming out back in 2014, I heard not a thing about it until they were added to TOOL's touring roster at the end of 2015.  I took a look at that album cover and the band photos and was ready to dismiss them as overt NIN worship and all-show-no-substance...but then I listened to the music.

In actuality, 3TEETH's sound has little to do with mainstream industrial metal acts and much more to do with 90's straight industrial acts like Ministry and Skinny Puppy.  The chuggy guitar lines certainly favor the latter, with maybe a touch of Rammstein, while the dense synthesizers are more in line with the former.  The vocals are heavily distorted and often coated in effects not unlike what we have seen on Ohgr or Mindless Faith.  The aesthetic is very dark and nihilist, just the way I like it.

This is the type of music I expect to hear on a The Crow soundtrack or played in a Chicago gothic night club where you enter down some stairs in some dirty alleyway.  It carries just enough early Manson vibe to be marketable, but maintains a much more indescribable, underground it-factor that I could never quite put into words.   It's music both for angry poetry-writing teens and adults like myself who just like something to chill and bob your head to on a dreary Monday morning (like today).

If you like heavy electronic music, industrial, or industrial metal (or moustaches), this is the band for you.  Again, I was not expecting much when I pressed play, but I left the experience all the better for it.  If you are a veteran of this type of music, it's not going to show you anything you haven't seen before, but it will give you a good taste of everything that is great about the genre.  And the noobies, this is a solid entry point that I hope leads you to more advanced material like Too Dark Park, Psalm 69, or perhaps even some Throbbing Gristle.  Stream it below.