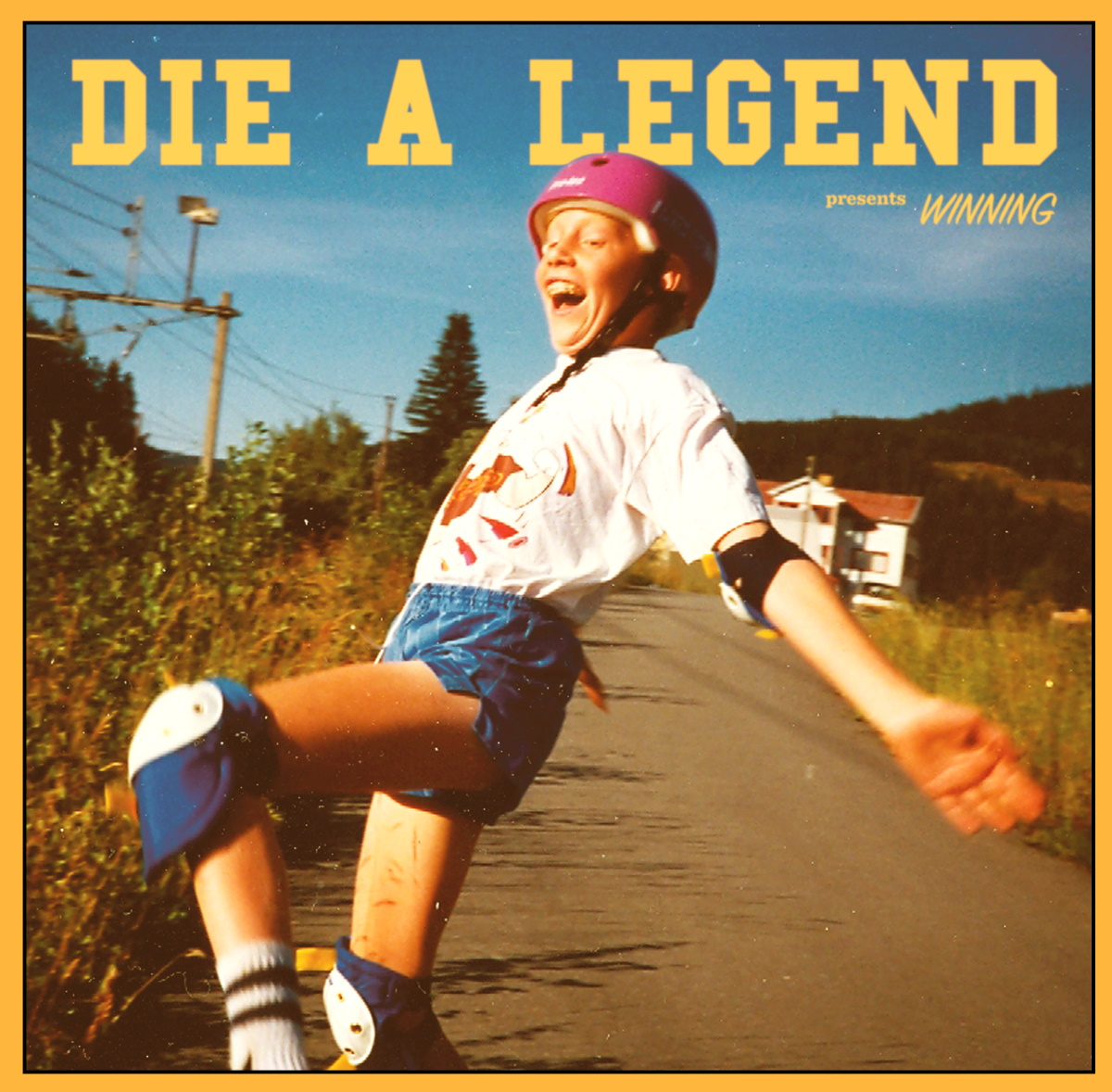 Winning
by Die A Legend

The Pitch: Purest Norwegian hardcore band Die A Legend does the Charlie Sheen thing with their new EP via Loyal Blood Records.

What I Like: Winning may be a comeback album 6 years in the making, but it sounds closer to 25. Having been involved in the "Tromsø Hardcore" scene and even toured with Converge, Die A Legend sound more like the punk-influenced hardcore bands of the 90's. No modern tinges of nü metal or electronics here a la Vein or Code Orange; only minimalist, power chord driven compositions, DRI-esque vocals, and plenty of delightfully rumbling bass. It's simple, aggressive, and to the point...but also with a few melodic surprises here and there.

Critiques: The songwriting could be a bit tighter in certain parts, but then again the occasional clunkiness only amplifies the raw and uncut punk rock ethos.

The Verdict: Solid little EP that calls back to simpler times. I hadn't heard of Die A Legend until now, but they've certainly got my attention.