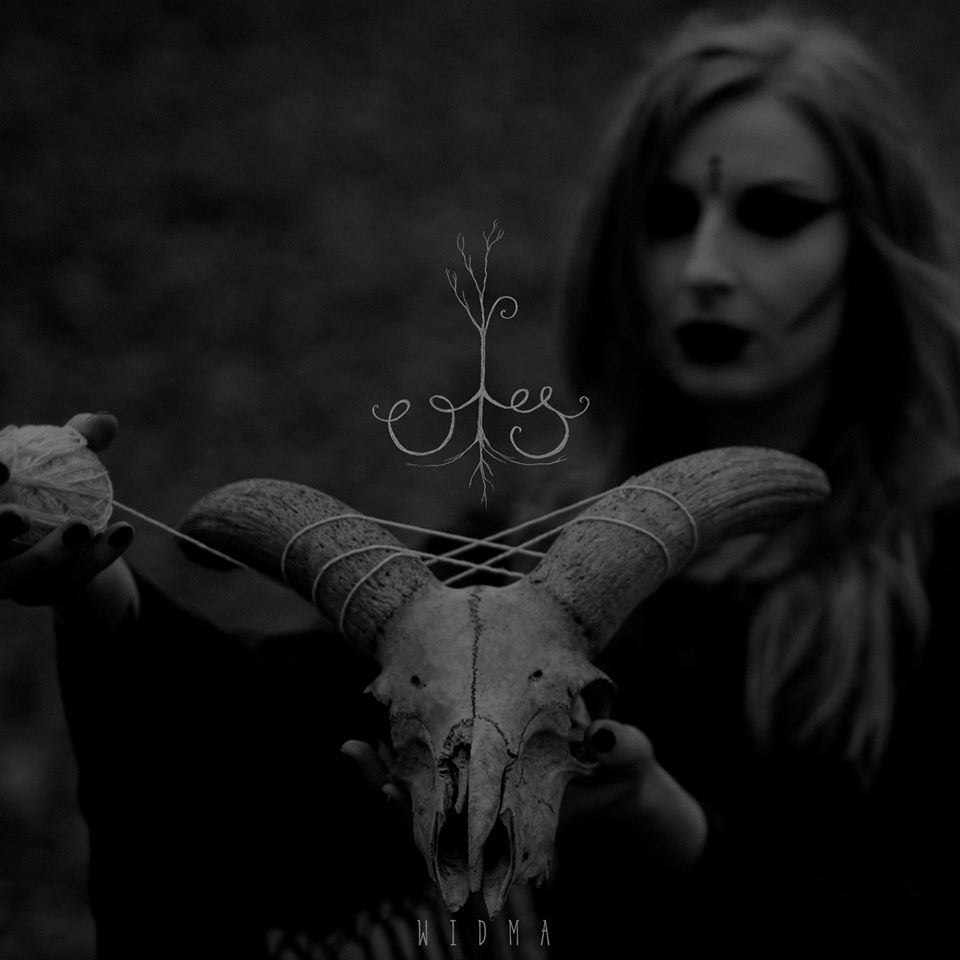 What I Like: I always love seeing the progression of small projects who initially reached out to me directly later evolve into label-signed acts with formal press releases. Such is the case with Ols, the brainchild of Anna Maria Oskierko who composes the music, writes, and performs the music entirely independently. The result is a highly vocal driven celebration of nature with only sparing use of ritualistic-sounding instrumentation to compliment the hauntingly layered melodies. Think Heilung or Myrkur's most recent material, but much more stripped back. This time around, Widma focuses on late autumn and its connection to old age. The songs lead the listener through the process of aging and death. As might be ascertained, this subject matter has led to a darker sounding album than on Ols' previous material, especially on the Rotting Christ-esque spoken word portions. And be sure to check out lead single "Starucha" in particular to get a sense of the eerie atmosphere. Eventually death comes for us all.

Critiques: I feel like the songs could be a little more focused and concise. I appreciate that Anna has stepped up the dynamic elements of this release (there's even an electric guitar solo on "Ukojenie"), but I still feel like pushing past 6 minutes is often more bold than is justified by the complositions.

The Verdict: Ols continues to deliver on pure nature-driven atmosphere that should delight fans of folk and more ambient-driven black metal. Admittedly this stuff isn't my highest priority in terms of my personal listening preferences, but even so it continues to spark my imagination and I am sure that it will do the same for others.