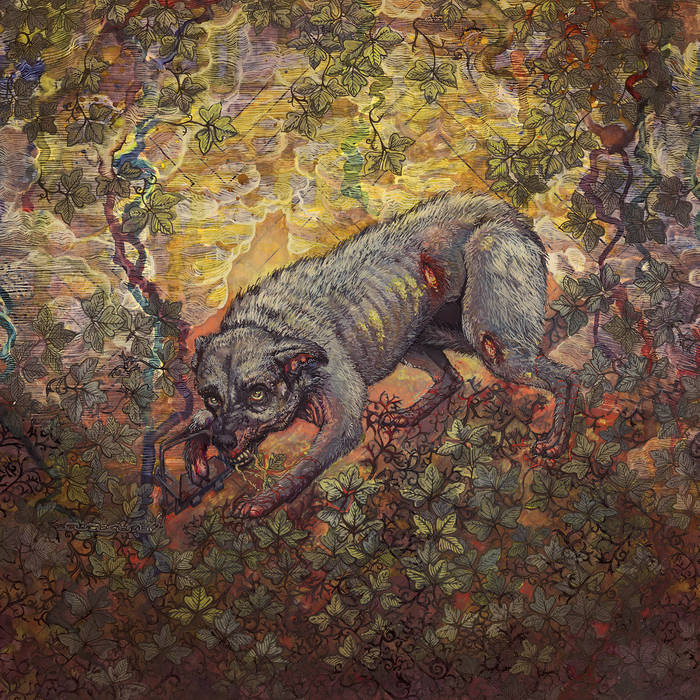 What Passes For Survival

What Passes For Survival
by Pyrrhon

What I Like: As some of you may know, I have been more of a Sepetus fan than a Pyrrhon fan.  The two groups have a nearly identical lineup, but something about Man Does Not Give's balance of chaos and noise with hooks and some level of convention is just perfection; and it trumps any Pyrrhon release to date for me.  But the winds may be changing with What Passes for Survival.  Still vicious and dissonant as ever, this album is the first release from the band to truly catch my attention.

In fact, the opening of "The Happy Victim's Creed" nearly snapped my neck from turning it so fast.  I'm not sure I have heard a beat broken apart and re-edited in such a way before.  The union of the highly organic, technical performance with the digitial trickery is simply astounding.  Top it off with a fun little sample, and you've got yourself the setup to a seriously violent-yet-intriguing release.  The riffs know exactly when to invoke chaos and when to reign it in, and the varied, multi-vocalist performance always keeps things interesting.  They even master some slower and sludgier spaces with "Tennessee."

Critiques: There are still a few places where these guys lose me, but it's rarely for very long.  In particular "Trash Talk Landfill" starts to drag towards the end and parts 2 and 3 of "The Unraveling" don't strike me as being the same caliber material as the rest of the album.  I might have trimmed or reworked these sections to tighten things up a bit.

The Verdict: Pyrrhon deliver a wrecking ball of utter disdain and sonic destruction with their latest album, a recording that I feel is not only the band's finest work, but also among the top releases in 2017.  If you like your grind on the experimental side, or are a drummer or guitar player looking to up your game, I highly recommend picking this one up.  Stream it early HERE.