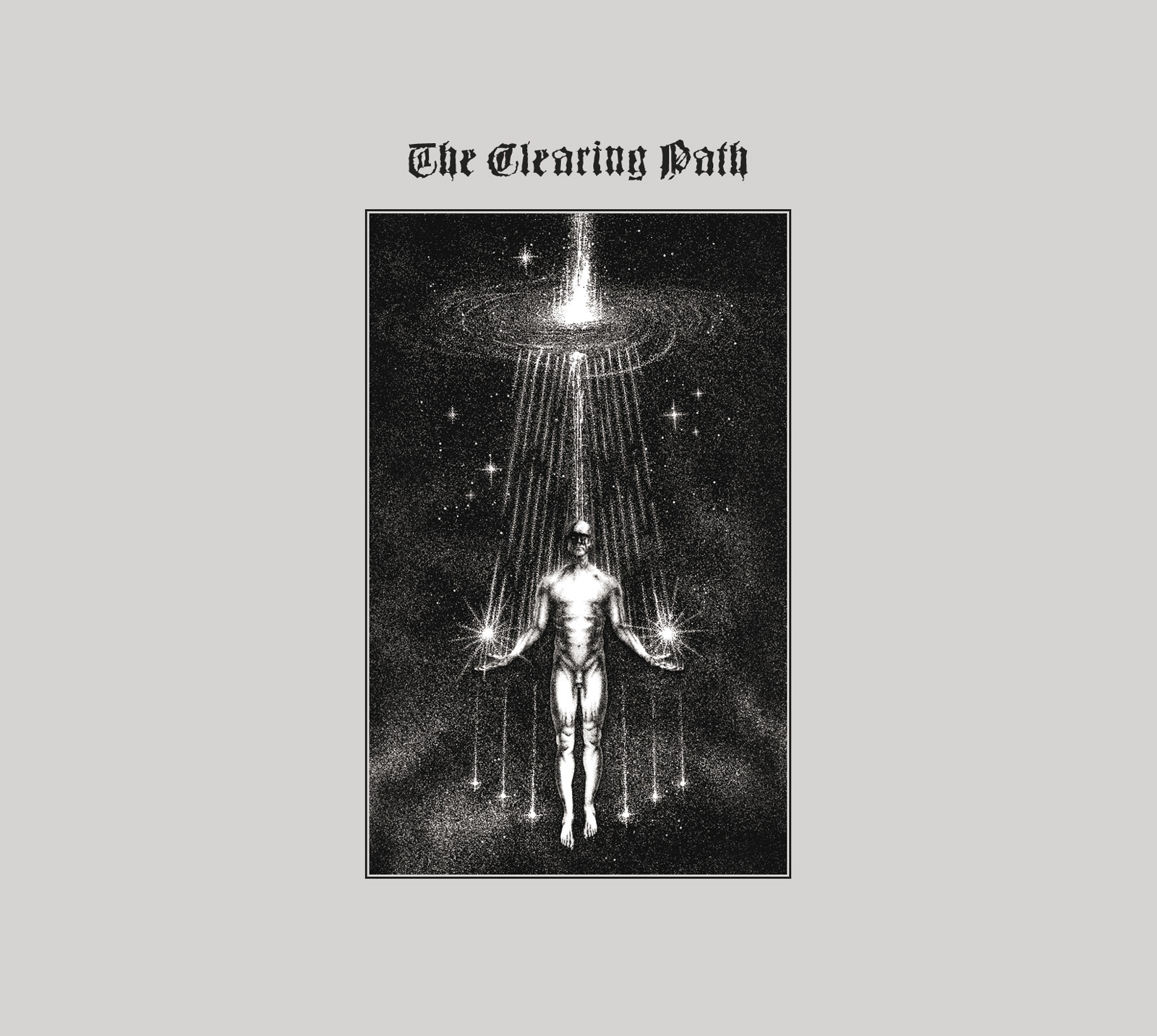 Watershed Between Firmament And The Realm Of Hyperborea

The Pitch: "Gabriele Gramaglia, the young Italian artist behind Summit, is back on the scene with his oldest project, The Clearing Path. The result is Watershed Between Firmament And The Realm of Hyperborea, a powerful and relentless album, variegated and eclectic yet organic and solid. A stellar work of extreme, dissonant metal madness, with ambient drifts and thoughtful soundscapes." FFO: Animus Mortis, Underling, Botanist

What I Like: In a world where the term "post-black" has been unfairly maligned with preconcieved notions of what it should entail, it is always nice to hear from the handful of bands that prove it to be a much more viable and explorative genre. To many, the tag is one to be avoided; associated with hipster indie, post-rock, and post-hardcore masquerading under a thin veneer of harsh vocals and blastbeats. For groups like The Clearing Path, this is most certainly not the case. Gabriele's music is far more tied to classic post-metal groups, and fully incorporates black metal conventions into its foundations along the way.

What follows is something unique entirely.  It is experimental and highly progressive, drawing parrallels at times to acts like Krallice and even Deathspell Omega, but with a sensational melodic backdrop of synth ambience.  The guitars, bass, and drums are another grinding, meticulous, technical machine.  They traverse soundscapes of both malignant dissonance and cathartic, blissful transcendance.  Opening track "Ankhtkheperura in Thee," even on its own, is testament to this with its highly textured and concise runtime.  Even at over 7 minutes, not a second is wasted.

The post-metal elements seem to come from a depth that is beyond my own wheelhouse, and ultimately lead to impressive pacing and punctuation of key moments.  And as for the black metal, the vocals and tone are undeniably grim. There are plenty of bands I am fine calling "post-black," but would never even consider calling "black metal."  For me it comes down to a simple test: would the original 2nd wavers apply the term or at least give it a moment's thought?  Given the seeming contempt for the listener, overarching darkness, and ultimate convictions towards music for music's sake; I think that many of them would...at least Ihsahn and the members of Enslaved.  Even Fenris would likely find himself intrigued.

Critiques: Just keep doing you, Gabriele.  I don't feel qualified to tell you what to do on this one.

The Verdict: A stunning album from a very talented artist with a clear passion for all corners of the metal spectrum.  Other bands would do well to study this work and, while not attempting to copy it, at least take away some key lessons regarding trading convention for steadfast creativity and attention to detail.

Flight's Fav's: Ankhtkheperura in Thee, The Pillars of Creation