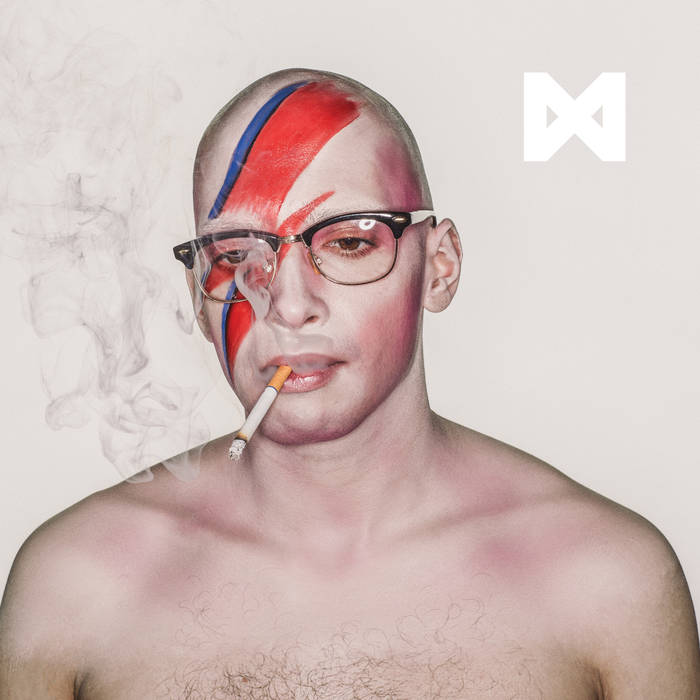 Untitled
by The Armed

Fancy the hardcore? Once again, producer/musician Kurt Ballou (Converge, etc.) has you covered. All I know about the band is that they are from Detroit, and they rock face. Without a single word, the cover speaks volumes about what you are about to hear. Equal parts gritty, ugly, satirical, aggressive, and humorous; The Armed are a force to be reckoned with. And like Alfred says, “some people just want to watch the world burn.”

To my knowledge, Kurt does not take part in the actual playing of this record. Even so, his marks are all over Untitled. “Forever Scum” is a great example from the rumbling, distorted bass to the hypnotic, pounding drums. Plenty of the crushing guitar hooks are straight out of the Converge playbook. The Armed weld together a metallic lattice of noise, groove, math, speed, and unbridled fury. Guitar solos are equal parts Slayer and Bad Religion. The end result has edges sharp enough to draw blood.

I haven't even mentioned the vocals yet. Spoiler alert: lots of screaming. One could argue that most hardcore vocalists sound alike, and to a certain extent they would be right. But what separates the men from the boys here comes down to conviction and presence. Yeah...The Armed have that on lock. It's like Norma Jean on methamphetamine The other instruments do an exemplary job of providing a space that accents the performance, as with the drum and electronic breaks on “Polarizer.” Somehow, dialing down the distortion results in moments that are all the heavier for it.

Dynamics take even more drastic turns with tracks like “Dead Actress.” A far cry from the juggernaut-like walls of guitar and snare, these softer moments keep the album flowing as a whole rather than becoming a collection of endless aggression. It's the difference between your average joe blow and Jane Doe. Furthermore, the downtime makes each return to the melee all the more destructive. “Issachar” is another great example with several peaks and valleys in just three and a half minutes.

Honestly though, if The Armed just want to play a set with “Paradise Day” over and over again, I would be just as happy. This is the album for which mosh pits were invented. It's that perfect storm of celebration and rebellion. Bones will be broken, but we'll share a beer after. Fittingly, this album is available on bandcamp as a free download. Hop to it.