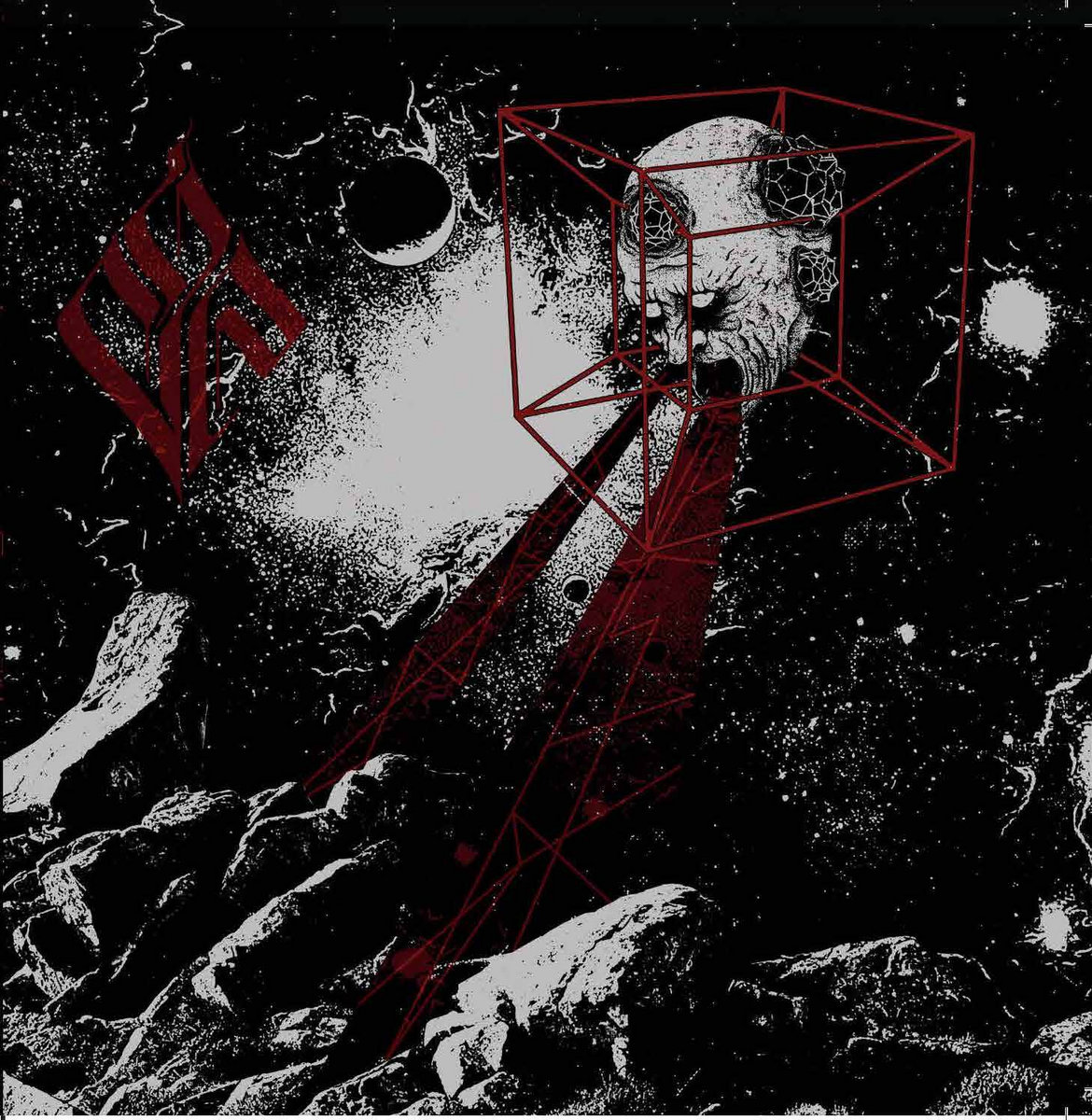 Abhorrent Fervor
by Vortex of End

France’s Vortex of End started off in the mid-2000s playing rabid, violent black metal, but later in their career they started to bring in elements of death metal into their attack.  2019’s Ardens Fvror represented one of the biggest shifts yet, offering sprawling songwriting that opened up the band’s sound and significantly overhauled their production values.  Although it did have some sections that dragged, the material showcased quite a bit of potential and left room for Vortex of End to further blur the lines between black and death.  With Abhorrent Fervor they’ve done just that, delivering all-out aggression and songs that come through with an immense amount of power with just the right amount of slower atmospheric breaks.

Earlier material that I’ve heard from this band still felt very rooted in a lot of black metal’s traditions, but Ardent Fervor completes the transition its two predecessors had started in blurring the lines between black and death.  The jagged, bone chilling melodies of black metal is still there, but the tonality of the bass and drums gives off much more of a death metal feeling, and some of the leads and solos on the later tracks reinforce this.  Vortex of End has streamlined their songwriting this time around, going for the throat a bit more often with material that pummels yet still bends and twists often enough to avoid feeling like one-dimensional blasting the whole way through.  Subtle nuances help each of these songs to have their own identity, and the peaks sound so immense that they often feel as though they are capturing the force of a raging volcano.  At times the density and weight reminds me of Shrine of Insanabilis or Sweden’s Kill, though Vortex of End heads in a different overall direction stylistically.   “Cascades of Epiphanies” in particular has a sweeping, grandiose melody after the halfway point that’s sure to send chills down your spine, and there are plenty of other standout moments as well.  The album only chooses to slow things down significantly and offer some extended ambient breaks on ten-minute closer “Putrid Fluids”, and the more compact nature of the material works to the band’s advantage.

French black metal tends to have some of the most vicious and in your face vocals out there, and Vortex of End is no exception.  Despite how powerful the instrumentation is, the vocals always stand above them in the mix and deliver ugly and abrasive screams and growls from one minute to the next.  There’s also quite a bit of yelling and chanting that helps to break up the performance and gives the sense that the band is channeling something not of this world throughout the album.  “Sovereign Wrath” gives you your first taste of it, with the slower passage adding in some whispers that bring Emptiness to mind.  As with the other elements that make up Ardent Fervor, the primary focus is violence, but these subtle and sometimes creepy shifts in pitch help to give the album more depth than most might expect.

There may still be some familiar elements to Vortex of End’s latest album, particularly for those that have followed the type of muscular and immense sounding black/death that still has a tendency to sprawl outwards.  But their songwriting has really been taking to the next level, succeeding in its more compact and direct form while avoiding the lulls that their last album had.  I can’t say I was expecting this release to have this much of an impact based on Ardens Fvror being good but not great, yet it’s clear that after sixteen years these guys have honed their music to a truly razor-sharp level.  Abhorrent Fervor is available from Osmose Productions.