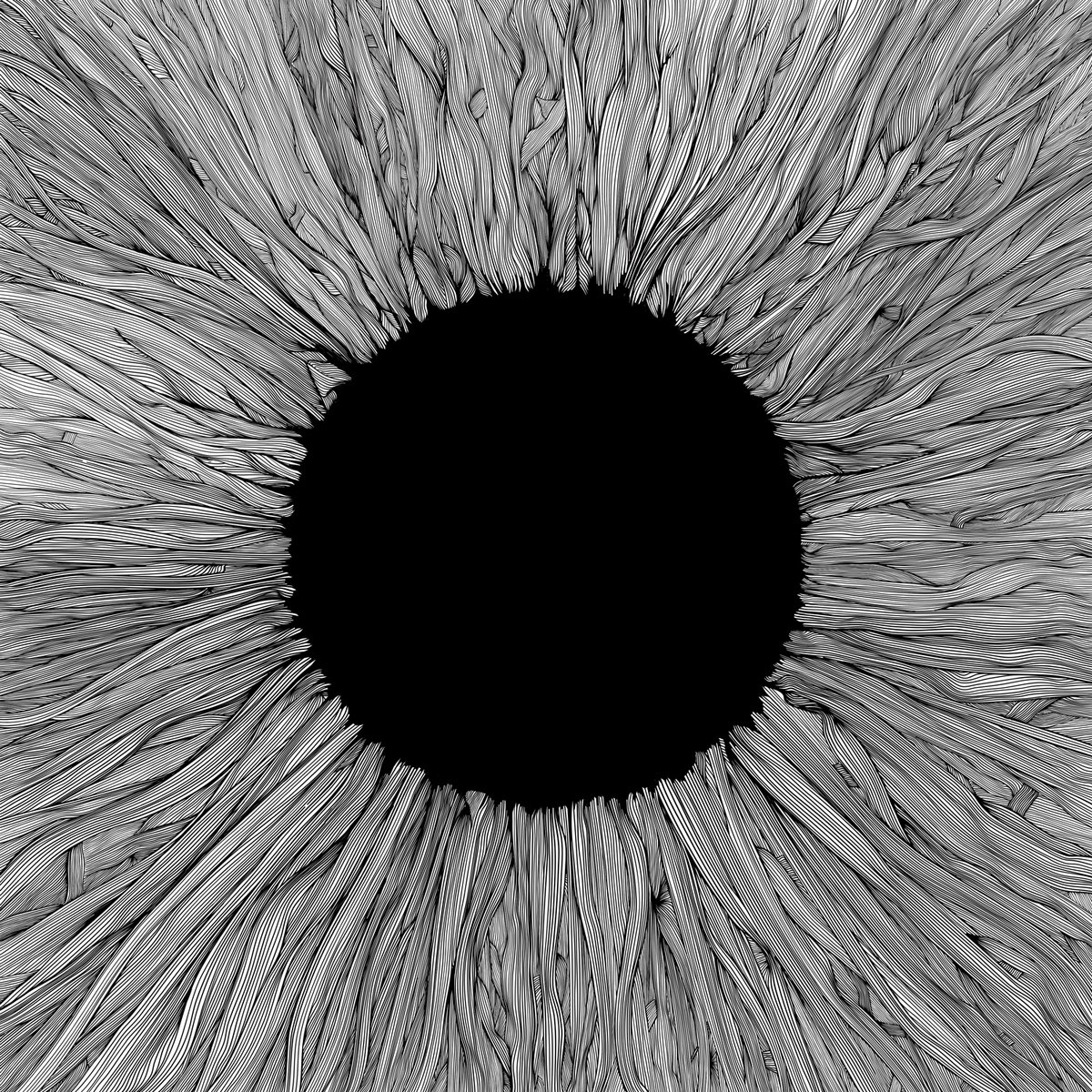 Danish/Swedish progressive metal band VOLA has been gaining popularity over the past decade or so, with their earlier efforts in the mid 2000’s giving way to material that seamlessly mixed djent grooves and soaring melodic choruses.  Where Inmazes struck a delicate balance between heavy and soft, 2018’s Applause of a Different Crowd went more towards the pop and melodic side of the spectrum.  For album number three, Witness, VOLA has taken the direction of those first two albums and naturally expanded upon both while still experimenting with new ideas.

Compared to some of the other groups that often fall under the progressive metal and djent tags, VOLA has always had a lot more accessibility to their songwriting with huge pop rock style choruses and just the right amount of heavy chugging grooves to keep metal fans satisfied.  That’s once again the case throughout Witness, as there are songs where the instrumentals fully mellow out and explore huge, layered choruses that sound like they were built for commercial rock radio circa its glory days alongside ones that have a much heavier and darker slant.  It’s a style that seems deceptively simple on the surface, but is much harder to pull off in practice without losing that hook that draws casual listeners back or lacking the depth for those that want a bit more to latch onto.  VOLA’s continued to refine their tradeoff between heavy and mellow, and they almost have it down to a science here as whether a song starts off in either direction, they still lead into choruses that soar into the heavens.  Admittedly this formula does start to feel a bit too similar by the end, and I think that’s the one area where the band will need to evolve when it’s time for album number four, but can’t deny that these hooks have still consistently stuck with me to the point that I keep coming back time and time again.  Subtle experimentation on tracks like “These Black Claws” where darker hip-hop beats are merged with alternative rock choruses do help, and hint that VOLA could easily go in any direction they please.

On the vocal front VOLA has always skewed more towards rock than metal, as front man Asger Mygind has the type of charismatic voice that starts off at fairly mellow and builds up to huge booming levels on the choruses.  You do occasionally get a little bit of screaming on songs like “Head Mounted Sideways”, but these come as quick flourishes that add to the heavier sections and for the most part the focus remains on the clean ranges.  This is where Witness proves to be quite accessible to those that don’t always go for anything metal, as the choruses remind me of a number of alternative rock bands that dominated radio airwaves for years while the verses bring in more progressive rock influences.  The aforementioned “These Black Claws” has hip-hop duo Shahmen featured as a special guest, with Mygind also adapting a more rhythmic flow on the song.  It’s likely to catch some listeners off-guard and almost treads into nu-metal at times, but as someone that grew up with these styles, I found it a refreshing and unexpected variation from the rest of the material.

Witness feels like a true refinement of everything VOLA has been working towards since their inception and offers some truly breathtaking choruses with just the right amount of darker and heavier textures.  It does start to fall into some patterns with how the band approaches their build-ups and layered choruses, which could start to wear thin if they continue it for too many more albums, but right now it’s not a problem and the wow factor is still there.  Many of these songs are likely to continue to draw me back for just one more listen, and that’s a sign of this group’s ability.  Witness is available from Mascot Records.