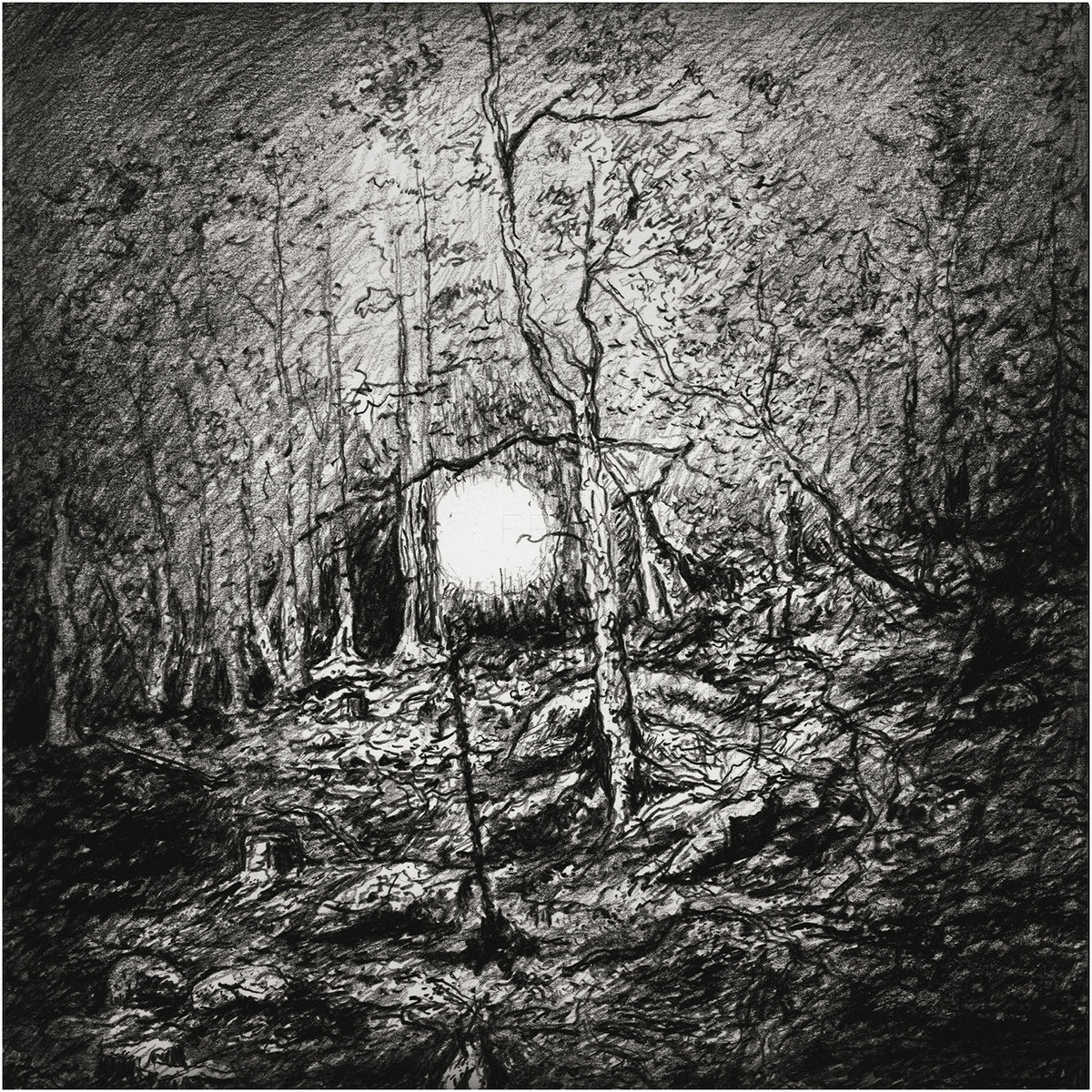 Nine years after Vetterkult, Vetter has returned with sophomore effort Av sublim natur.  Formed in 2003 by Håvard Tveito as a solo project focused on the nature of his home country Norway, Vetter has utilized some different musical elements since its earlier days, and this holds true on this latest album.  While you’ll see it described as black metal with folk elements in various places, this isn’t merely a release seeking to emulate those earlier Ulver efforts and call it a day.  Instead, over five sprawling arrangements Tveito takes the rawer black metal base of multiple periods of Darkthrone and injects it with a healthy dose of psychedelic folk rock.  With a warmer and analog sounding recording giving way to bursts of harsher instrumentation, Av sublim natur captures black metal’s roots while also heading off in some complementary directions.

As if to signal that despite his involvement in a number of non-metal projects that he can touch upon the abrasive elements of black metal just as well as anyone else, Tveito begins Av sublim natur with a more straightforward and bludgeoning assault on the senses.  The title track is almost pure second wave for the first half or so, but after that point it starts to transform a bit with repeated passages and a wall of sound that has a bit more of a psychedelic or krautrock tinge with black metal woven in.  These elements become more pronounced from this point onwards, and once the sound fully opens up there are quite a few hooks that will grab your attention over repeat listens.  At times this almost feels like Black Sabbath or Italian occult rock like Paul Chain ran through a black metal blender, and with a healthy dose of out-there folk or psychedelic rock moments for good measure.  This is bolstered by the recording itself, which puts the guitars front and center but also gives a warmer tone to the drums which is where more of the 60s and 70s feel comes from.  “Tentakler” is one of my favorite numbers with how the guitar melodies bend and twist with a psychedelic sheen while still having that jagged and gnarlier black metal tonality.  While not as outright avant-garde as some of the others out there, Vetter fuses the rock and psych elements in ways that naturally complement the Norwegian second wave base, making it still feel a bit more outside the box.

There may be a lot of melodic elements to the instrumentation, but the vocals tend to stick towards the harsher end of the spectrum.  Tveito has the type of raspy and jagged scream that brings some extra bite to the recording no matter where the album heads stylistically.  Despite the abrasiveness of the screaming it isn’t as prominent in the mix as you might expect, instead weaving in and out of the recording like a storm passing through.  In addition to these ranges there is some chanting and singing at key moments that bring a bit more of a psychedelic and folky feel, but even these have a rougher edge about them that’s sure to keep listeners on their toes.

Nine years after its debut Vetter is still focused on bringing a folk edge to noisy Norwegian black metal, but it has been run through a healthy amount of psychedelic influences.  It’s likely to take a few times through to fully get a feel for despite not being quite as out there as some of the truly oddball black metal bands, but there’s something innately appealing about how the rock elements balance out the metal ones.  Hopefully it won’t be another nine years before we get a follow-up though, as Tveito has left himself some room to continue to take this fusion even further.  Av sublim natur is available from Duplicate Records.