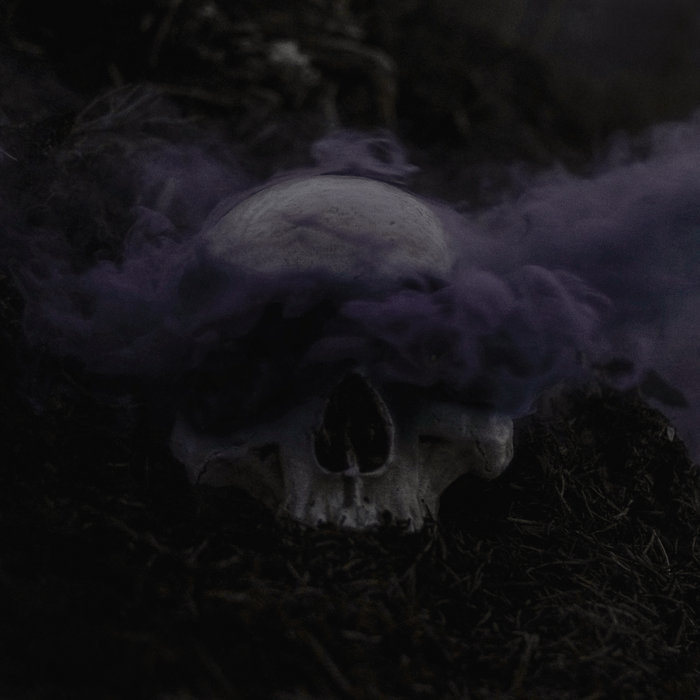 Vehicle Of Ruin
by The Flesh

Connect with The Flesh
Facebook
Listen to The Flesh
Bandcamp

The Pitch: Dutch band The Flesh continue their fusion of hardcore, crust. and black metal into a "fierce aural attack," with another fiery EP, Vehicle Of Ruin via Tartarus Records. FFO: Young and in the Way, Mantar, Feast

What I Like: Vehicle Of Ruin is the prefect continuation of previous EP Dweller, once more welcoming oblivion with open arms in a fierce display of D-beat and harrowing blackened snarls. It’s a one-two punch of punk and 2nd wave black metal very much in the vein of German duo Mantar, but with just enough atmospheric flair to call it their own. “Beyond The Fire” particularly ramps up the hellfire with its menacing riffs and sardonic vocal delivery. And “Prey” isn’t far behind, with its rebellious cemetery rock spirit making for an appropriately explosive conclusion to the album.

Critiques: The sludgier detours help to step up the dynamics and make the faster, harder portions really kick, but all the same they are my least favorite parts to listen to.

The Verdict: Vehicle of Ruin is another no BS slice of crusty black metal that will melt the corpse paint right off your face. Taken together with Dweller, it’s a grindhouse double feature of nihilistic sadism perfect for the most miserable of days.