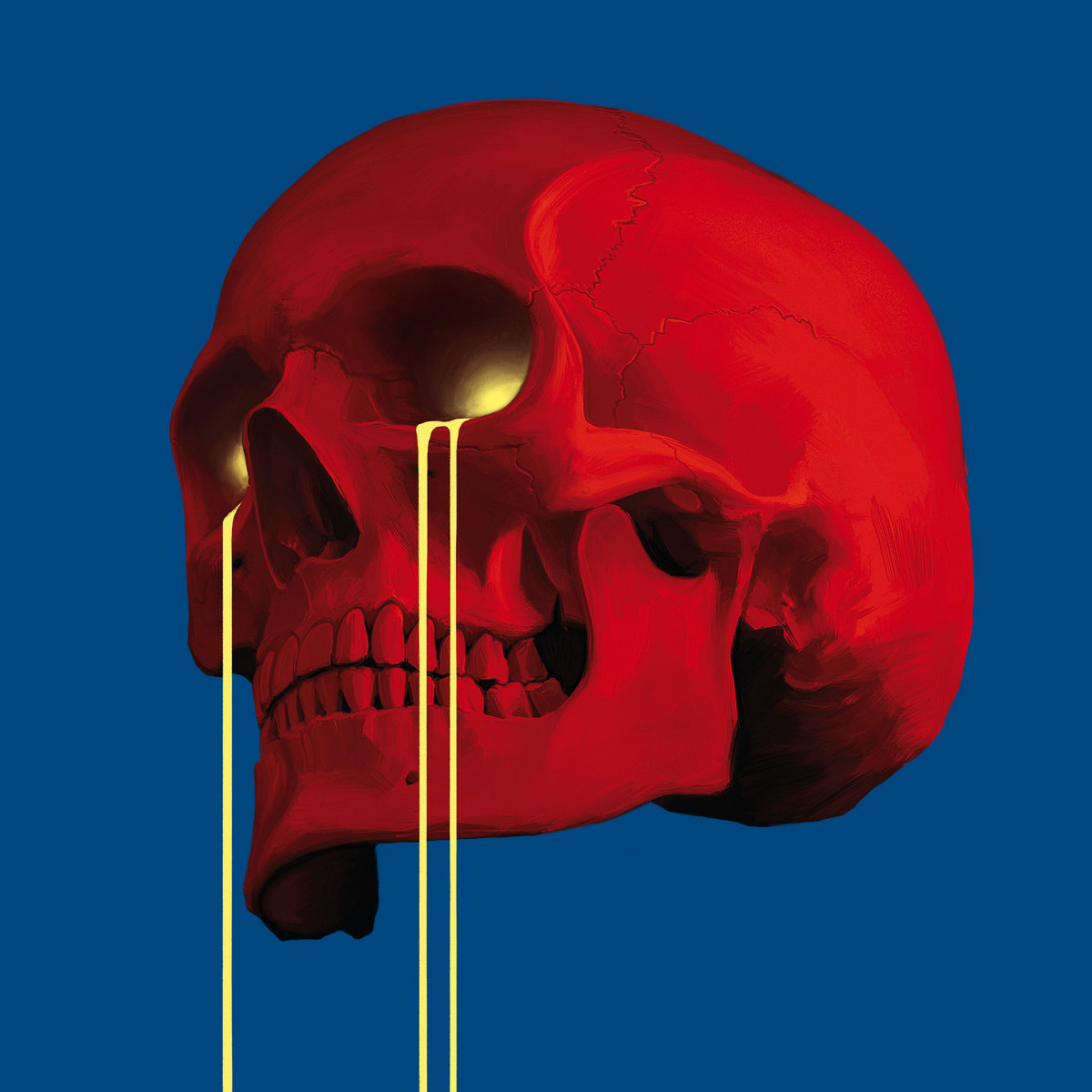 Valborg has become quite the shapeshifting band over the past twenty years, starting off somewhere closer to progressive death/doom and later incorporating everything from industrial to sludge.  My first exposure to them was 2015’s Romantik, a moodier atmosphere-oriented album that felt more like sprawling gothic doom yet still had elements that made it stand on its own.  That’s held true throughout their discography, though immediately following Romantik the band seemed to whip right back towards the harsher end of the spectrum.  For album number eight, Der Alte, Valborg has taken the drum driven sound of their more recent material and stripped it down to its core, emphasizing short bursts of aggressive instrumentation and maniacal vocals.  It’s purposefully jarring yet still manages to hook as often as it bludgeons, showcasing that even two decades in this is a group able to reinvent themselves without losing their essence.

With only a handful of songs approaching the four-to-four-and-a-half-minute mark, Valborg has written their latest album with brevity in mind.  The idea here seems to be to establish a stripped down and specific rhythm that drives things forward and let ideas flow out of that in a short period of time before transitioning over to the next one, and this makes Der Alte a genuinely wild ride from beginning to end.  Valborg has never shied away from abrasive and in your face moments, but much of this material sounds downright violent.  Opener “Asche” makes it clear what you’re in for with pounding drumming that has an almost militant groove to it alongside distorted guitar and bass that have hints of black metal to them.  Even when the material lets some of that trademark atmosphere seep in on “Hoehle Holle” or the title track and hints of gothic doom and post punk come into play, the respite doesn’t last for long before the instrumentals are bludgeoning you again.  At times there are still bits and pieces of that earlier Celtic Frost influence, but the more brutal and abrupt nature of many of these tracks reminded me more of earlier industrial metal, noise rock, and some of the more concise and groove-oriented sludge bands.  There are still plenty of surprises even with this brevity, as “Hektor” moves from churning repetitive rhythms over to a more heavy metal and rock ‘n roll inspired song in the span of a minute and a half.  Admittedly with just how quick everything moves some tracks do blur over repeat listens and there aren’t quite as many that stand out individually compared to some of the band’s past work.  But the chaotic, ever-shifting nature remains appealing and if you can handle some of the abruptness and downright jarring transitions you’ll find an album with quite a few catchy moments in between the barbed wire.

Both Jan Buckard and Christian Kolf have contributed some abrasive and distorted screams and growls over Valborg’s career, but this may just be their harshest performance to date.  “Asche” opens with a sinister scream that wouldn’t sound out of place on a black metal record, and from there the noisiness only increases.  The emphasis this time is on the shriller and ear-piercing ranges which may not be for everyone, and while Kolf’s booming gothic singing doesn’t appear as much on Der Alte there’s still quite a bit of variety to the performance.  The use of distortion and other effects gives off more of an industrial and power electronics vibe at points, creating an assault on the senses that doesn’t let up from beginning to end.

For an album title that translates to “The Old”, this material feels anything but.  This is Valborg at their most stripped down and abrasive yet, hitting listeners with jagged edge after jagged edge while still incorporating the diverse stylistic influences from across their discography.  It doesn’t have quite as many standout tracks as some of their past efforts, but the concise run-time and sheer intensity makes it another strong showing best taken all at once.  I never know what I’m going to get from any single Valborg album, but no matter where they’ve gone I have yet to be disappointed.  Der Alte is available from Lupus Lounge.