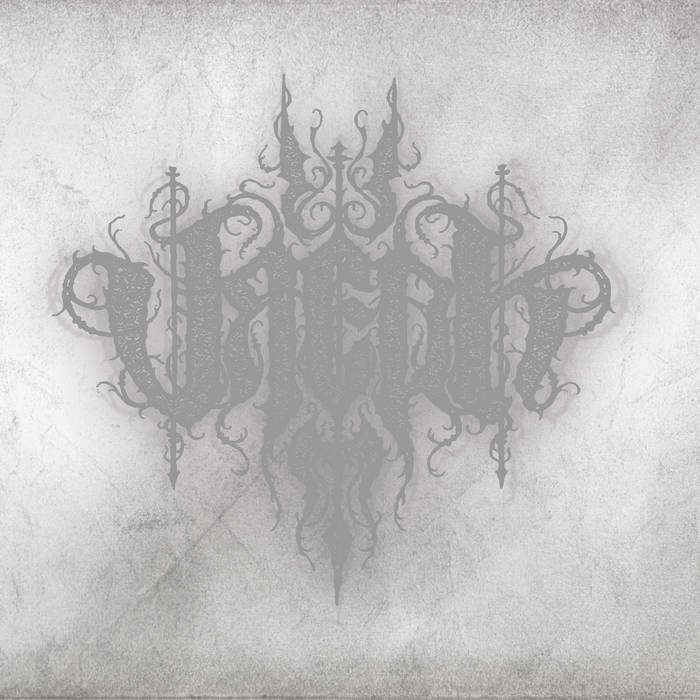 Vaeok may be a new US black metal band, but the duo has spent time with the likes of Nightbringer, Kult ov Azazel, and Sargeist so they’re certainly not newcomers.  For this reason, their self-titled EP comes across feeling a bit more fully formed than most groups are at this point in their career with each of the four songs channeling a darker, mysterious atmosphere that sucks you in from beginning to end.  There are still some similarities to the other projects that the duo has been involved with over the year and Vaeok has room to further branch out and fully establish their own identity, but they already have enough staying power to be worthy of a recommendation.

“Terricula Nox” starts things off with a tense and foreboding intro that utilizes keyboard and acoustic guitar melodies, allowing the atmosphere to spread outwards before the instrumentation completely opens into a dense wall of distortion.  Given VJS’ tenure in Nightbringer over the past decade it might not be that surprising that some of the twisting and turning layers bring that band to mind, as there are similarly majestic peaks that the band is able to reach on the longer tracks.  But that’s not to say that Vaeok is simply pulling from the same framework and calling it a day, as the heavier emphasis on keyboards recalls the less cheesy variants of symphonic black metal from the 90s, which gives the writing a nostalgic yet modern slant.  What works in their favor is how dense the atmosphere is, as the way that the melodies weave in between the faster passages proves to be genuinely haunting and the leads stick with you quite a bit.  Admittedly the two longer songs do fall a little too close to Nightbringer at times and while that’s not a negative, Vaeok hasn’t quite stepped out of the shadows of their past exploits just yet.

It takes a little while before the vocals make their appearance on the EP, but when they do all hell breaks loose as higher pitched shrieks tear through the eerier melodies and denser blasting.  There tends to be a bit of space between each verse as Vaeok has quite a few passages where they let the instrumentals spread outwards further, and this allows the vocals to come through with an immense amount of power each time they appear.  While MS does stick with a raspier shriek/scream for much of the EP, he is able to vary his pitch enough to keep the performance from feeling repetitive and the subtle shifts work to the band’s advantage.

Vaeok captures the complexity and density of Nightbringer with nods to the second wave and symphonic variants of black metal, weaving them together into material that feels like it’s taking you into otherworldly and mysterious places.  There’s plenty to dig into on this first offering, and with the writing and production values proving to be a bit more fully formed than most bands at this stage that makes this EP worth a recommendation.  Hopefully by the time a longer offering is released the group will have pushed outwards towards a sound all their own, but there’s still enough substance here to draw you back.  Vaeok is available from World Terror Committee.