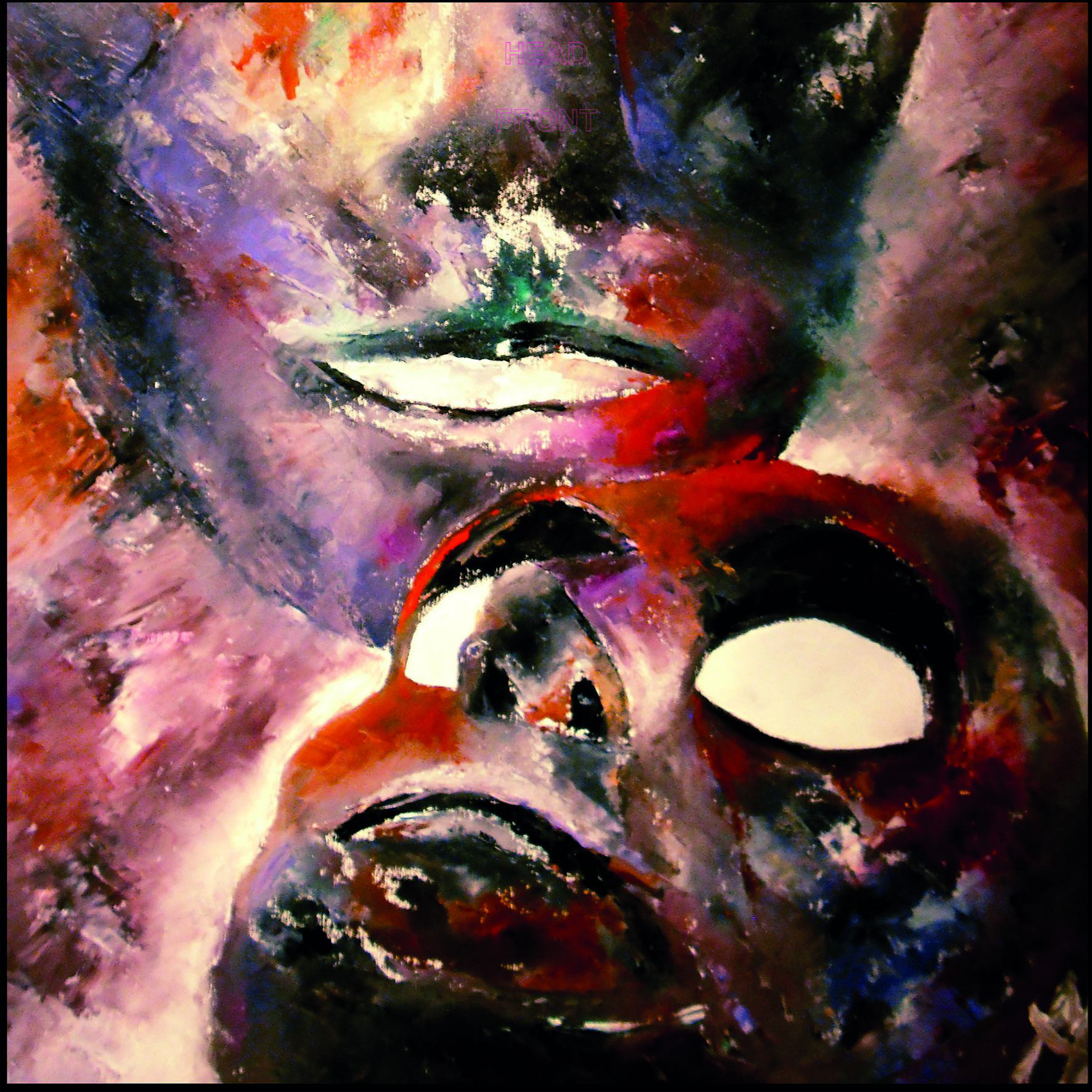 Upon My Cremation Pyre

Upon My Cremation Pyre
by Jordablod

What I Like: This is another one of those albums that sounds like it was recorded in a dark, musty mausoleum.  The production has a certain aged feel with emphasis on reverb and rough edges.  The vocals writhe around this grim atmosphere with a raspy, unsettling quality.  They coil their way around the lively, organic drumming and guitars.  Compositions progress between mournful, minimalistic dirges and rugged, blastbeat-driven stampedes.  And while you won't find hammered-dulcimer on Upon My Cremation Pyre, there is a certain kindred spirit of the melancholic-yet-explorative melody and tone with that of Botanist.  In fact, I'd say that more often than not Jordablod's guitars sound more like an electric mandolin.  Riffs have an eclectic nature, ranging from Eastern influences and surfer rock solos to the title track's epic spaghetti Western soundtrack vibe.

Critiques: This is definitely a grower, which isn't so much a critique as a disclaimer to listeners that you should give it at least a few tries even if it doesn't click the first time.  As for improvements, I'm struggling.  It's not a perfect album, but it's difficult for me to put into words what I would change.  A little trimming here, a little tightening there.

The Verdict: A brilliant and vibrant bit of black metal intrigue that seems to unveil more of its secrets with each listen.  Get it this Friday and listen to it in the darkest and most isolated corner you can find.

Flight's Fav's: En route to the Unknown, Chants for the Black One, Of Fiery Passion