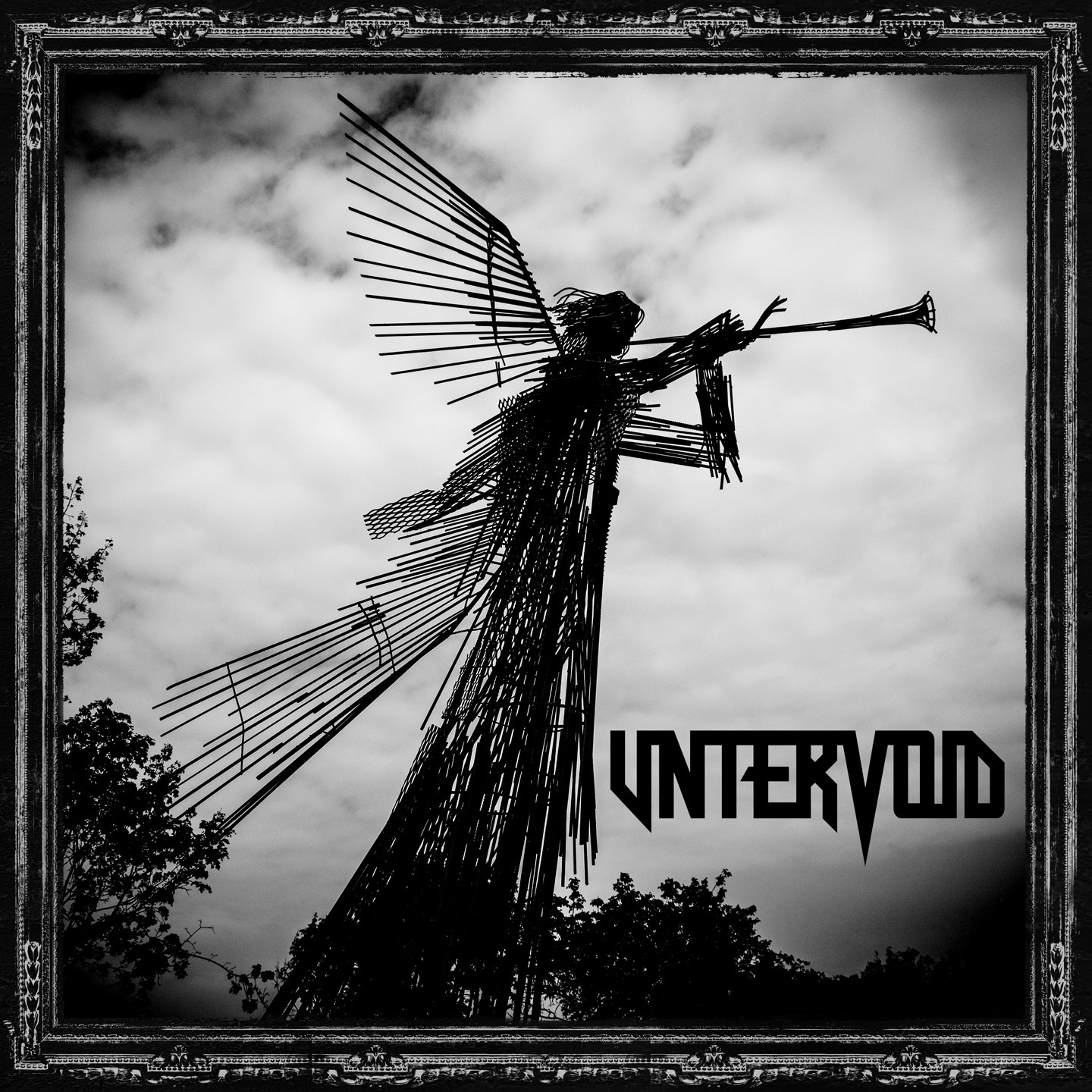 What I Like: Untervoid is highly agressive black metal with some obvious death metal foundations coming through in the drumming. There's certainly some parallels to draw to albums like Behemoth's "The Satanist" and Svart Crown's Abreaction both in the vocals and the ever-mounting levels of oppressive atmosphere. Much of these 25 minutes is characterized by an impressively dense wall of sound packed tightly with double bass and grooving guitar hooks, but there are also a few surprises. The lengthier closing track, "Inner Shrine," in particular throws some curveballs with Septicflesh-esque clean vocals, Opethian acoustic interludes, and even a few symphonic and synthesizer elements.

Critiques: I'd like to see this band push a little further on their more unique elements. Without them they end up sounding a bit too much like the other bands mentioned.

The Verdict: Untervoid are an exciting new prospect for blackened death and black metal fans looking for more extreme tunes. This debut is a strong one, but I hope that they push the envelope even further next time around.