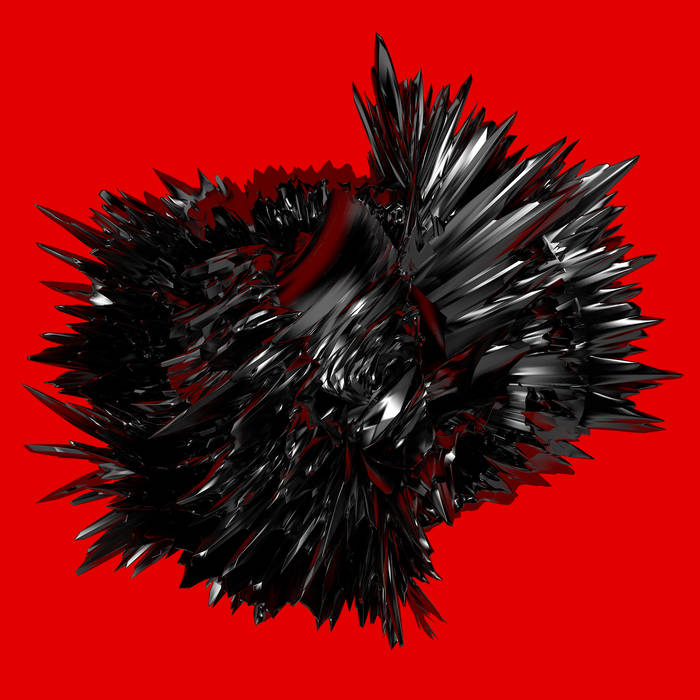 What I Like: Frontierer are back after 4 years, and for those who have been waiting, I don't expect a shred of disappointment. Even those who may be unfamiliar with the band, but who caught the debut from Sectioned, you too should rejoice. If these two groups (shared members btw) joined forces for a tour, there would be nothing left in its wake. Unloved is a glorious downpour of industrialized hardcore noise and dizzying mathcore song structures. It sounds like someone uploaded Will Haven's Carpe Diem and it got all glitched out in the process. The syncopated vocals and djenty riffs hit like repeated strikes to the face from a lead pipe. And even without the physical concussion, I am sure feeling the same sense of disorientation. I can't recommend this enough to those who like their hardcore fast, violent, and with a heaping dose of aggressive, electronic influences. The guitar tone is the stuff of android nightmares. "Riffs" sound more like videogame laser blasts.

Critiques: I'd be interested to hear the band branch out into a wider variety of sounds and styles. This album, along with their previous effort, is consistent almost to a fault. Though to there credit, there are some nice Car Bombish melodic moments as with "Unloved & Oxidized" and "Heartless 101."

The Verdict: Welp. I hate spending more than $12 on a CD, and shipping from UK to US takes FOREVER...but consider this $20 well spent. Definitely among the best of the year.