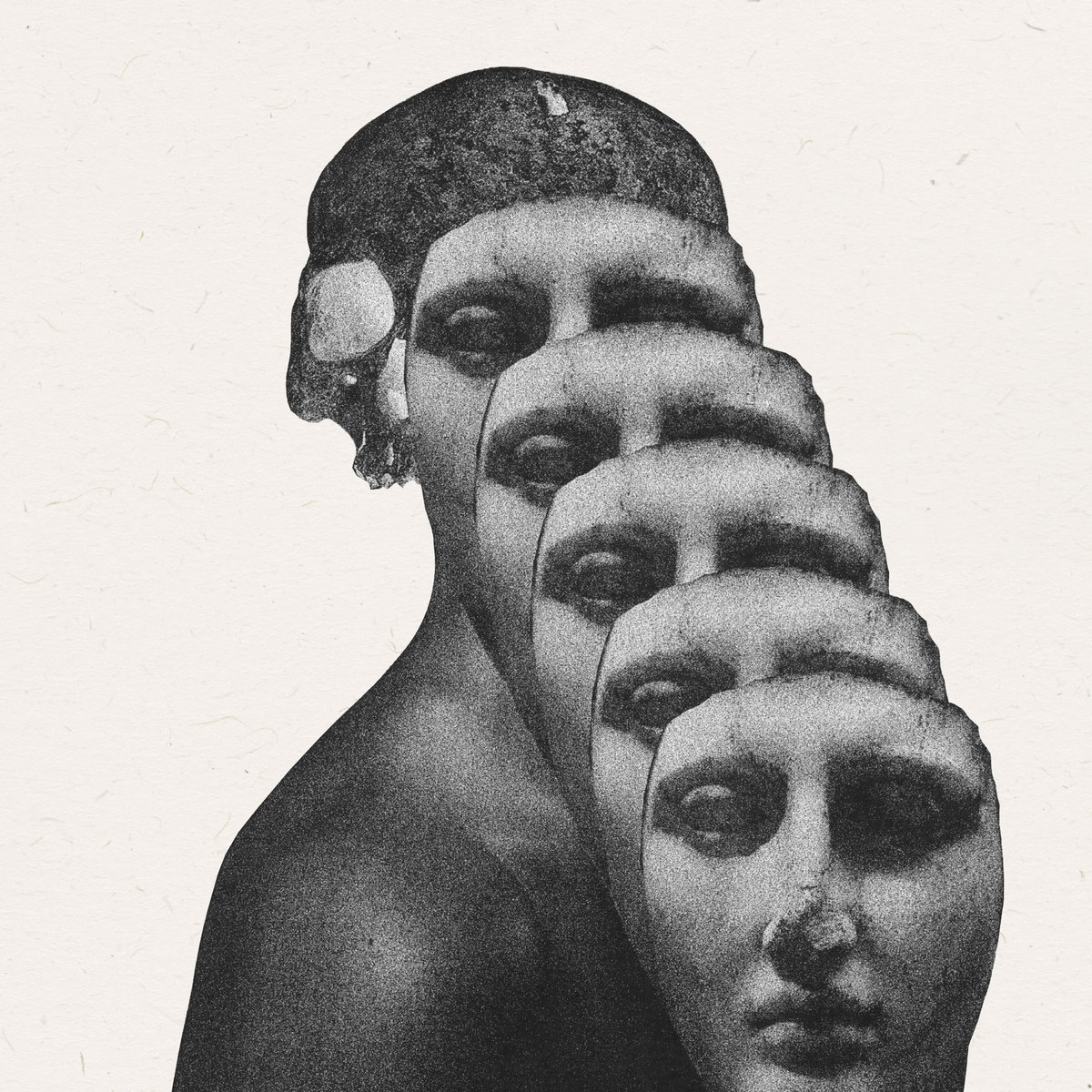 Ultha- All That Has Never Been True (Album Review)

All That Has Never Been True
by Ultha

After a brief stint on Century Media Records in 2018, German black metal band Ultha returned to long-time label home Vendetta Records.  Whether it was a reaction to the type of long and drawn-out pre-release campaigns major labels do for album cycles or not is unclear, but the group stealth dropped their fourth album All That Has Never Been True on April 1st of 2022 following some EP’s and splits between 2019 and 2020.  The core elements of their sound remain intact with lengthier tracks allowing for sprawling arrangements that provide plenty of harsh blasting and dark atmosphere, but there are even more twists and turns that help individual moments to stand out.  If Ultha’s idea with this sudden release was for the music to truly speak for itself, it has done just that and showcases that they’re only continuing to get stronger.

What’s drawn me to Ultha’s material over the years has been their ability to merge the traditional and atmospheric variants of black metal while also adding in some elements from other genres.  Prior material has had thick tonality and straight violence that recalls the earlier days of the genre, while the layers of melody and sprawling songwriting has sometimes brought the Cascadian variants to mind.  In between these assaults there have been periods of calm that still retain a chilling tone, and that back and forth has been capitalized on throughout All That Has Never Been True.  I’ve been a fan of the band’s previous material but sometimes felt like the layers of blasting started to become repetitive and ideas were stretched out for a little longer than they needed to be, but here there’s a more dynamic feel to how the songs ebb and flow.  The ten-minute “Der alte Feind (Jeder Tag reißt Wunden)” is a perfect example, as it opens with an onslaught of chaotic drumming and dense riffs that bludgeon you into a trancelike state, but as the song progresses haunting synth and guitar melodies seem to dance over this foundation in a truly hypnotic fashion.  There are natural pauses around the halfway points which keeps the tension while letting softer nuances take center stage, culminating in a burst of noisier instrumentation and unexpected saxophone.  Subtle details like this are continued throughout the album, with orchestral and electronic elements really bringing these dark yet enticing soundscapes to life, and “Haloes in Reverse” offering a very post-punk vibe early on with its throbbing bass lines and more playful drumming.  Lengthier black metal sometimes runs the risk of feeling even longer than it is and running out of steam, but Ultha utilizes its fifty-eight-minute run-time to the fullest and is able to transition and keep their material full of surprises just when it needs it.

Another defining element of Ultha’s music has been the dual vocal approach, mixing ear piercing screams and lower growls together to ensure that this aspect of the music was just as intense as the instrumentation.  For some, the high-pitched howling and screaming may not be to their taste, but I’ve always found it to fit the tortured and darker tonality and that is once again the case here.  The back and forth between the extreme highs and lows contributes to the dynamic feeling of the songs, and All That Has Never Been True has been mixed so that these vocals grab your attention but don’t overpower what the rest of the band is doing.  There’s more to discover beyond these harsher pitches though, as you’ll hear brighter singing/chanting and some more ominous chanting “Bathed in Lightning, Bathed in Heat” that sounds a bit like throat singing.  Like the instrumentation, the core elements that made Ultha appealing before are all here but there’s more variety and subtle details waiting to be discovered underneath the surface and this makes a significant difference.

Electronics and other stylistic elements have been a part of Ultha’s black metal for awhile now, but they’ve been woven into the material on All That Has Never Been True in ways that push the band’s ideas further outwards.  In between the maelstrom of blasting and harsh vocals there are a lot of small details that will stick with you, and the band’s ability to dynamically shift between moodier and tense melodies back to all-out rage makes this an album that will keep listeners interested from beginning to end.  I think it’s their best work to date in an already strong discography, and if the stealth drop on April 1st made this album pass you by, it’s well worth circling back to it.  All That Has Never Been True is available from Vendetta Records.