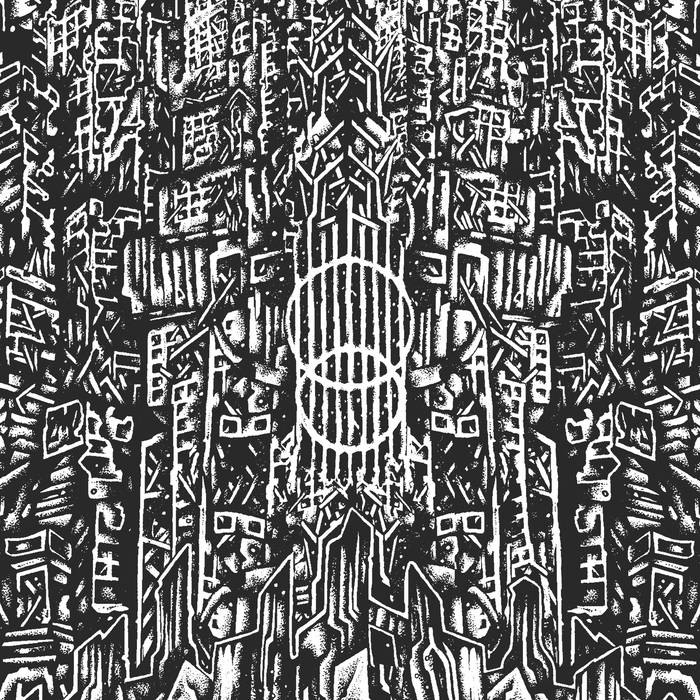 What I Like: These dang symbol-based titles. The system won't even allow me to list it that way. But whatever. Once more we are treated to pure funky grooves via baritone 9-string guitar and a dual-drumkit. This is an album first and foremost for the musicians out there; the titles even reflecting rhythm patterns rather than words. Chunky bass riffs and mathy time signatures threaten to bring the house down in a way that makes Rage Against The Machine sound quaint and dated in comparison. Listen to this one with a subwoofer.

Critiques: I have the same issue with this album as I had with the last: I hate the high pitched guitar parts. I find them to be grating and extremely distracting from otherwise fun compositions. It's all about the bass end and drums for me.

The Verdict: I really like Pound, but I do question replay value in the band's current form. It reminds me of watching later career Paul Thomas Anderson: I respect the precision and intense level of craft, but I don't necessarily feel compelled for a second watch. My advice is to ditch the jarring chord progressions in favor of some real hooks. Step up what you're doing with the high end and maybe consider a Botch-y vocal collab or two.