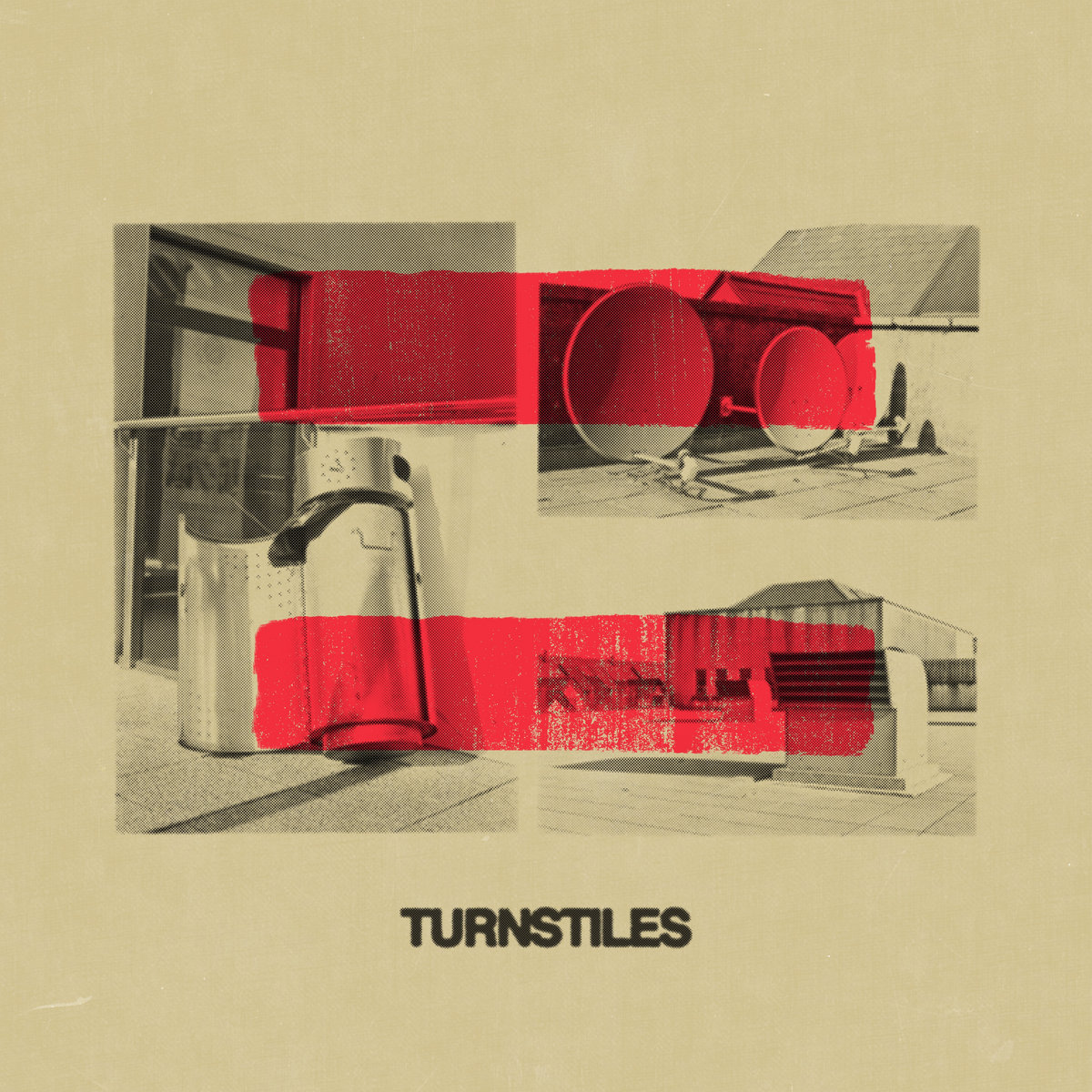 Turnstiles, not to be confused with the hardcore band Turnstile out of Baltimore, hail from Galway, Ireland and play dark and jagged post punk and alternative rock.  After releasing a handful of songs over the past year and a half the group put out their first EP, The Turnstiles EP, back in January which channels a considerable amount of 80s influence but regularly blurs the lines between punk and post punk.  Unlike recent Dublin bands like The Murder Capital and Fontaines D.C., Turnstiles goes for a noticeably noisier and abrasive sound that balances well with their melodic undercurrents and while they have room for further expansion this is still a fantastic start.

Since punk rock and post punk’s early days each generation has had its fair share of world events and topics to be angry about, and Turnstiles taps into this in a way that feels wholly appropriate given how this turbulent decade has gone so far.  Where a lot of other recent post punk bands have pulled from the darker melodies and grooves of some of the classics of the genre, this group moves between that approach and noisier angular riffs that have just as much of a traditional punk feel to them.  Opener “Something to Die For” is a perfect example of this, as it opens with feedback and screeching guitars that fall somewhere between punk rock and 90s noise rock, ultimately spreading outwards towards jagged melodies and driving bass lines.  This noisier and more aggressive approach works to the band’s advantage, as they hit hard but then let off the gas just enough to let in dreary and brooding guitar and bass work that get under your skin.  Turnstiles is still likely to bring a number of 80s acts to mind, but they shift around the spectrum a bit more than some of the others out there and as a result don’t quite feel like they’re taking the playbook from any particular one.  Admittedly despite the compactness and punchier nature of the songwriting the four songs do go for a similar pattern when it comes to how they switch up the jagged rhythms and softer sections, leaving room for a bit more expansion and unexpected moments by the time this band is ready to put out a full length.  But even with that being the case I’ve found myself drawn back to The Turnstiles EP again and again to have those chunky bass lines and bleak melodies wash over me.

The vocals are another area where the punk aspect really comes through, as Turnstiles’ singer has a rougher edged tone that’s somewhere between singing and shouting.  There’s a particularly angry and personal slant to the lyrics that tie into the modern day, and in this regard some of these songs hit me similarly as The Murder Capital.  Despite the guitars being a bit noisier in the mix, the vocals are still front and center and consistently add that extra burst of intensity to the material.  Occasionally the singing does mellow out slightly, but this respite is only temporary before the harsher pitches return to hit you again and again.

The post punk and alternative rock genres continue to be increasingly crowded, but Turnstiles has put themselves in a strong position with this EP.  Even at this earlier stage the more abrasive and jagged tonality gives them some distinction and they already offer the hooks to keep listeners coming back, while still leaving plenty of room to venture off in a wide range of directions.  If this one passed you by in January consider circling back to it, as I suspect you’ll be seeing this name pop up more in the coming years.  The Turnstiles EP is available from Blowtorch Records.