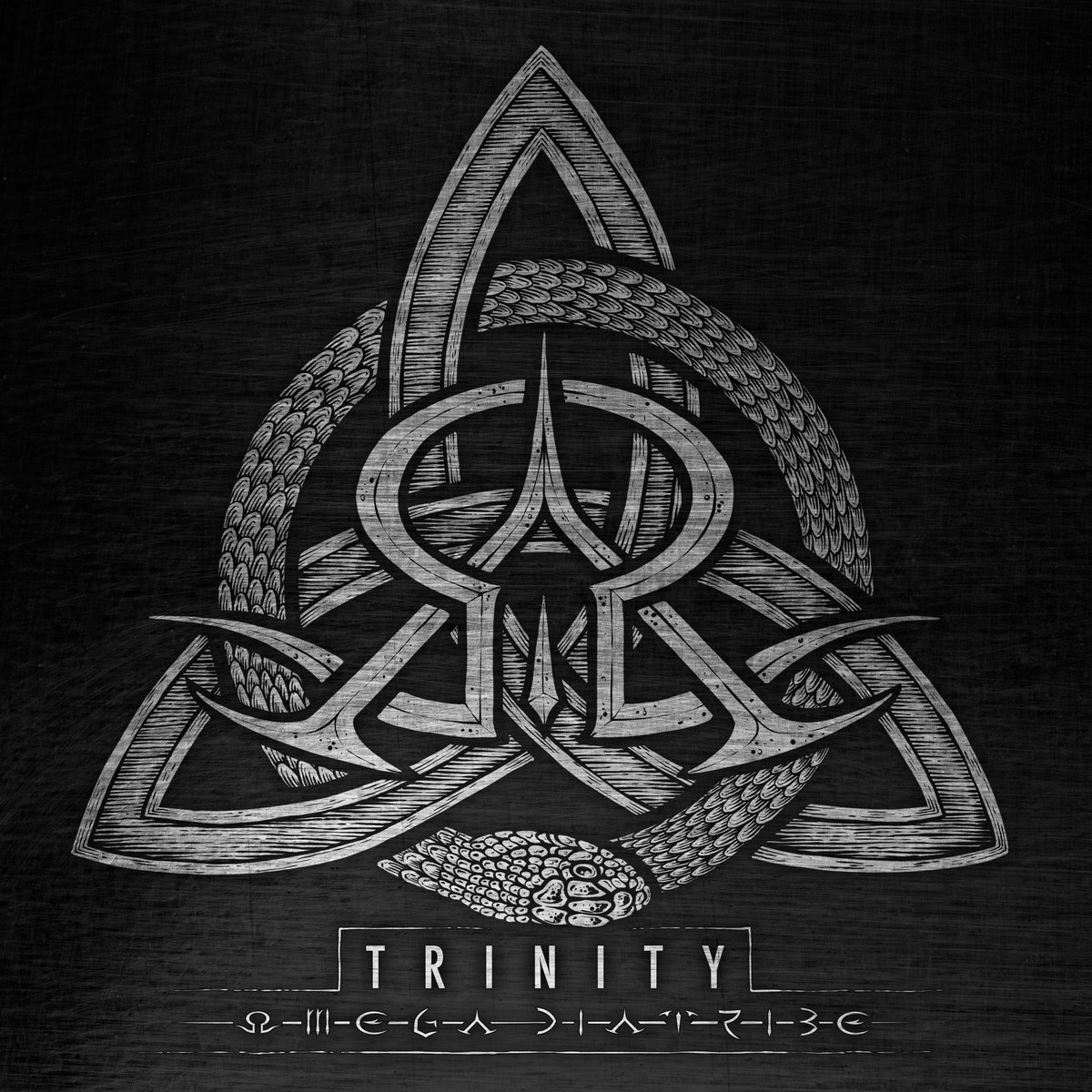 What I Like: Groove, groove, groove: that's what this band is about. I had previously compared them to early Meshuggah, and while those elements are still strong (especially on tracks like the Nothing-esque "Denying Our Reality") Omega Diatribe have their own niche in the genre. These guys fit in with the progressive death metal crowd, but I think that their "extreme groove metal" moniker suits them better. Something about the atmosphere, drums and vocals also reminds me of Living Sacrifice. There is a patented 90's/early 2000's vibe to the music; a certain bleakness and less-is-more attitude. Furthermore, Trinity is a massive step forward in quality for the group. Compositions are more thoughtful and memorable, and damn do they pack a punch.The entire album is a "Try Not to Move Your Head Challenge." It'd take Jared Dines wearing a steel-reinforced neck brace to get through this one. The riffs and drums pummel you from the very opening of "Souls Collide" and don't let up until it's over. Binary palm muting, shrill guitar effects, and alarmingly infectious bass tone reign supreme in the world of Trinity, and Milán Lucsányi absolutely kills it with his nihilistic metallic hardcore meets death metal vocal delivery. Blech! F#%king brutal.

Critiques: There are a few tracks in the latter half I might have trimmed out to make things more concise, but other than that this is pretty rock solid.

The Verdict: Trinity is another album that just gets better with every listen. Omega Diatribe's funky-heavy aesthetic seeps into your veins and infects you with an unshakeable need to bob your head and tap your feet. Mad props guys. I hope I get to catch you live at some point.