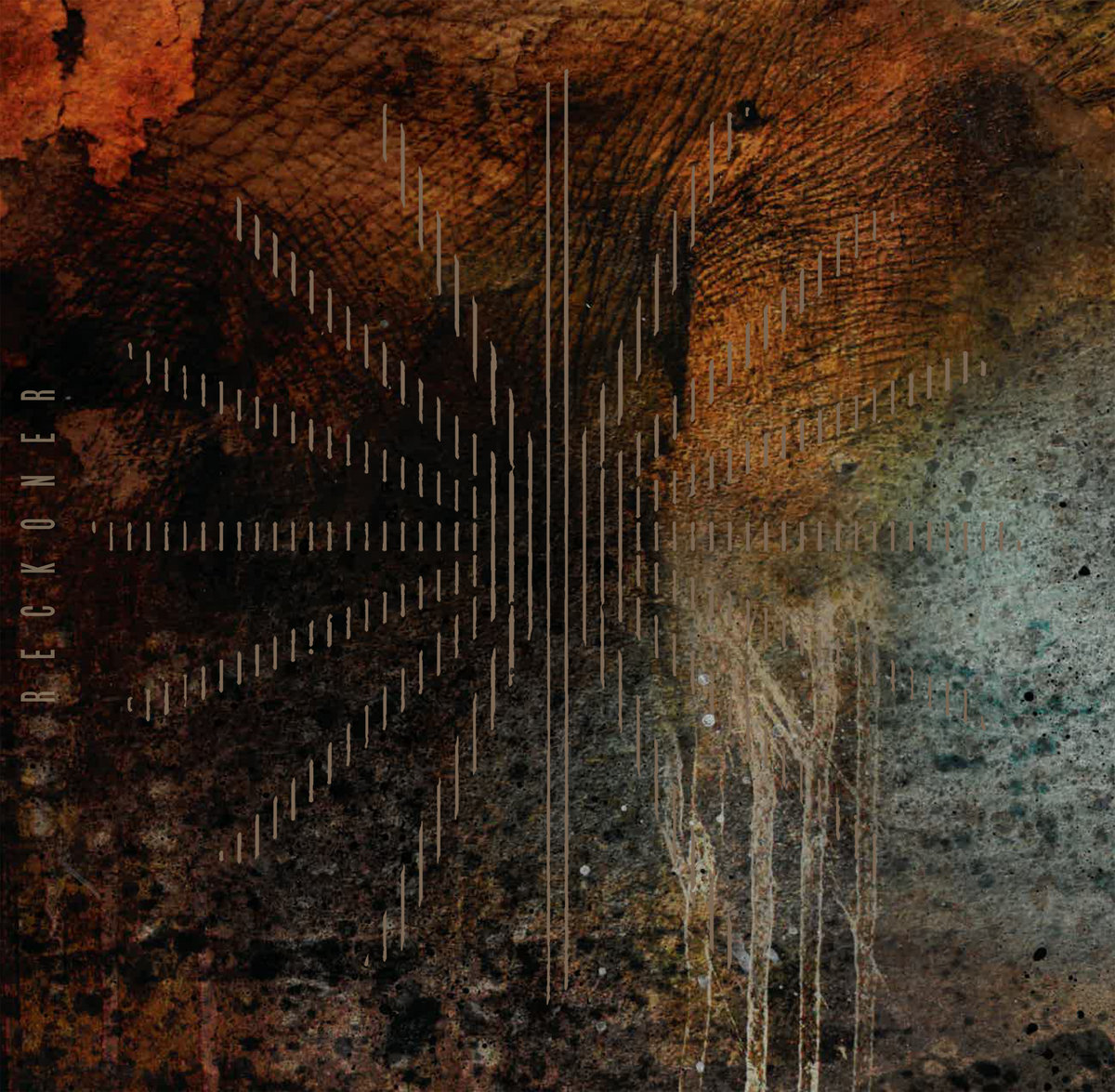 The past few years have seen more and more bands re-emerge after a decade or longer of inactivity, and it’s often exciting to see the directions they head in given that extended span of time.  One of the latest to break their hibernation is Trenches, a metalcore/post metal band that released their debut The Tide Will Swallow Us Whole in 2008 and have been quiet on the music front until this year.  Featuring at the time ex-Haste the Day vocalist Jimmy Ryan (as he would rejoin the band in later years), this was a very different beast from Ryan’s other band as it spent just as much time exploring elements of sludge, post metal, and even post rock in ways that were more akin to Isis or Cult of Luna than your standard metalcore.  It was an album that stuck out to me in good ways but perhaps was a little too different than most of what Solid State Records was putting out at the time, as a couple of years later Trenches revealed they had parted ways and were looking to use crowdfunding to fund their sophomore effort.  After a failed Kickstarter and partially successful Indiegogo in 2013, work began and a little over seven years later Reckoner has finally emerged.

While there is still a good deal of post metal and sludge to be found throughout Reckoner, it does feel like Trenches has leaned a bit more into their metalcore roots.  The Tide Will Swallow Us Whole was five minutes shy of an hour in length and emphasized methodical and atmospheric build-ups, where Reckoner is much more compact at a brisk thirty-six minutes and its longest song just barely reaches the six-minute mark.  Even with the brevity the band manages to do a lot, as there’s a lot more diversity in both style and tempos throughout the album and that goes a long way in making individual moments stand out.  The first few tracks keep things focused more on raging metalcore/hardcore, with short bursts of chaotic yet catchy riffs that come across as even darker than the band’s debut and give off a Zao vibe.  “Horizons” does take some time to transition into some softer, introspective melodies, but it isn’t until you get a little further into Reckoner that the melodic elements really start to become the focus.  This is where the material really starts to shine for me, as tracks like “The Death of All Mammoths” and “Stillness” have a bit of Southern swagger and post rock woven into their softer moments while “Lenticular Clouds” feels closer to Failure or Deftones with its shimmering lead melody.  The balance between the punchy, fast paced metalcore and sprawling alternative rock/post metal moments is very well balanced, and this diversity makes Reckoner feel a bit more well-rounded than its predecessor.  My only complaint is that the drums pop out a bit too much on some of the songs which takes away from the guitar and bass, and it would’ve been better to have this balanced out, so the melodies didn’t get overwhelmed by each kick.

As with the debut, vocal duties are split between Jimmy Ryan and Joel David Lauver which gives the material a split between very abrasive screams and some cleaner pitches.  “The Wrecking Age” gives a pretty good idea of the type of back and forth you’re in for throughout Reckoner, as you get high pitched and shouted screams from both that add to the intensity.  “Lenticular Clouds” is my favorite example of this, as you get powerful singing that hovers over the recording that trades off with Ryan’s extremely raspy screams and it makes for a sound that channels the best of both the alternative rock and hardcore worlds.  The transitions between harsh and clean pitches stood out to me back in 2008 and that’s still true here, as Trenches is able to make great use of both and the screams don’t overwhelm the singing in the mix either.  There’s also quite a bit of variety in the screams as well, with the title track showcasing variations that remind me more of punk or post hardcore.

I remember being impressed by The Tide Will Swallow Us Whole when I reviewed it in 2008, and it feels appropriate to be reviewing its follow-up thirteen plus years later at a site called Metal Trenches.  Reckoner still has the post metal and sludge woven into its DNA, but it’s a very different record than its predecessor that leans as much into the band members’ hardcore and metalcore roots while also heading into some new territory.  I wouldn’t mind if they attempt some lengthier, methodical tracks again in the future that bring back some more of that Isis influence, but given how diverse and memorable Reckoner is the compactness hasn’t hurt and the wait has been worth it.  It’s clear that the process of creating this album has been difficult, but hopefully with everything Trenches has learned it won’t be another decade before we get more from them as album number two showcases they still have what it takes to stand out from the crowd.