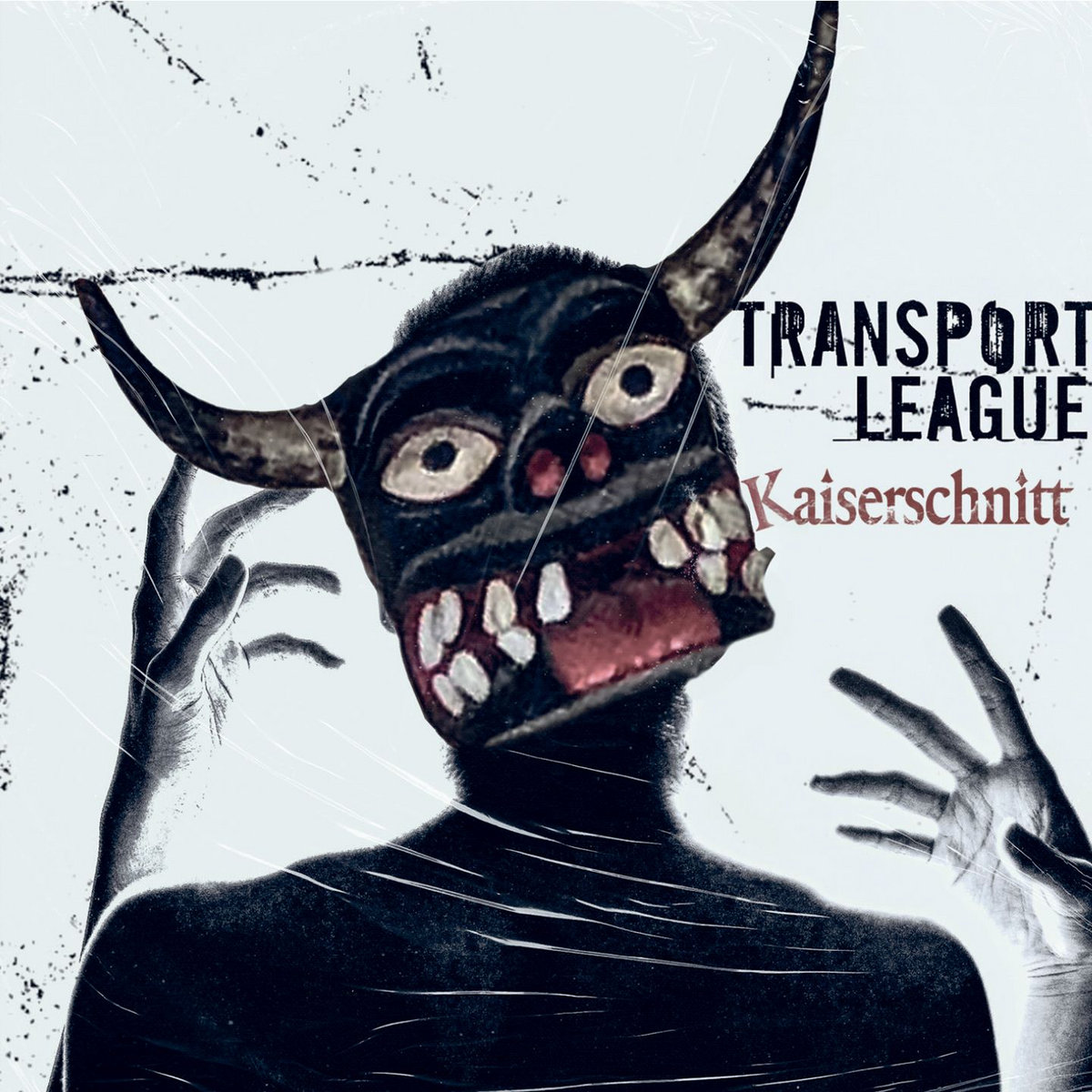 Sweden’s Transport League has been offering up their own take on groove-laden hard/stoner rock with some doom elements since 1994, and while they were broken up from 2005 to 2009 once the band reunited they’ve kept the music flowing ever since.  This year’s Kaiserschnitt is their fourth full-length since getting back together and was my first exposure to the band’s material despite the quantity of albums in their discography.  Despite coming out in 2021 the sound Transport League is channeling recalls the fertile period of stoner/hard rock, doom, and even grunge from the 90s and 2000s but these guys continue to do it justice with catchy riffs and gruffer vocals.

Kaiserschnitt doesn’t seem to be deviating too significantly from the couple of other tracks I previewed from past albums, nor is it departing from what you’d expect from this type of rock.  But you can tell that this lineup of the band has a good deal of experience under their belt right from the start of opener “Atomic”, which greets you with that crunchier guitar tone and heavier bass lines and drums.  Transport League is capturing a sound that I don’t listen to quite as often as I did decades ago, but it has that instant appeal when the grooves are this catchy.  Stylistically it’s a mix of Pepper Keenan era Corrosion of Conformity, Clutch, Crowbar, and even a little Kyuss and Soundgarden for good measure.  Those of you who listened to any of those bands in the 90s probably know exactly what Transport League has to offer based on that, as there’s a similar emphasis on high energy riffs with lumbering metal-tinged grooves and the occasional dip into some softer, dark melodies.  Although the material does fall into a bit of a formula at times and Kaiserschnitt does have a few lulls where the riffs didn’t grab me quite as much as I’d hoped, the number of tracks that have kept me coming back and cranking up the volume outnumber it.  “Atomic” and “Criminal Energy” in particular are strong back-to-back openers that are high energy and fun to listen to, and later tracks like “Sound” and “Death Klinik” capture this same vibe.

Tony Jelencovich has a gruffer vocal range that alternates between singing and screaming, reminding me a bit of late 90s groove metal and stoner rock crossed with a healthy dose of Pepper Keenan.  The aggressive edges of the singing are appealing, and ties in well with the groove heavy approach that the rest of the band is going for.  But it’s not all in your face singing/screaming either, as during the softer moments you get some lighter singing that reminds me of several alternative rock and grunge bands.  There’s quite a bit of variety to the performance which isn’t often the case in this style, and I appreciate that Jelencovich keeps the energy level at a high from beginning to end.  Transport League tended to bring in guests on a lot of their albums and this is no exception for Kaiserschnitt, as you get contributions from Christian Sture (H.E.A.L.) and Sal Abruscato (A Pale Horse Named Death) which helps to add to the diversity.

Transport League may be pulling from a lot of familiar elements and have a few songs that didn’t quite hit the mark on this latest album, but when ninety percent offers up catchy grooves that keep me coming back that makes their material worthy of your time.  They’re able to switch things up often enough to keep things interesting, and anything that reminds me even a little bit of Corrosion of Conformity’s Deliverance earns my recommendation.  I’m curious where this fits in with their other eight albums though, so it looks like I have another back catalog to dive into.  Kaiserschnitt is available from Mighty Music.