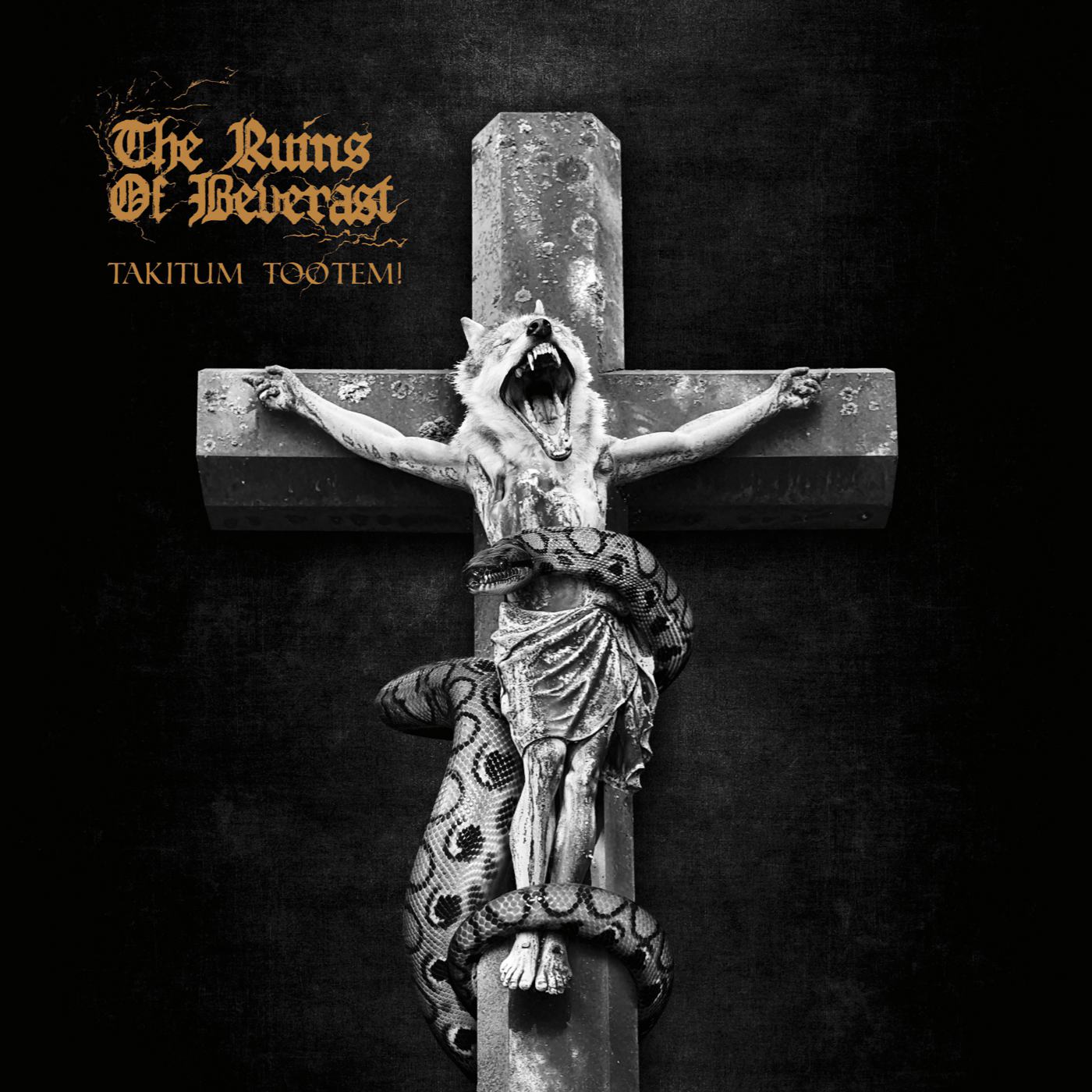 The Pitch: In another case of ol' Flight being out of touch with a group that has already gained traction over the last few years, he pops his Ruins of Beverast cherry on what is described as the "initial part of a bipartite meditation and celebration in euphoria for manhood's loss of the crown of creation. This meditation will be completed by the 2nd and final part on the forthcoming album later in 2017."

What I Like: Being completely unfamiliar with the band other than by name, I quite enjoyed this short foray.  With no expectations, I was left to enjoy the tribal beats and blackened chanting as if I was sitting cross-legged at a bonfire watching semi-nude women in wolf masks dance and contort themselves to the music.  Such is the imagery of the title track (the second is a B-side).  And despite working great as background music to a number of situations, I was also perfectly engaged for the full duration when spending time with nothing but the music itself.

What I Don't Like: More accurately," what you may not like."  After going back to listen to the band's previously praised material, some might find themselves confused or dissapointed with the direction.  I don't think you should be, but this is certainly less in line with albums like Foulest Semen of a Sheltered Elite, which shares more in common with groups like Mgla or Cult of Fire.  This is closer to Thy Worshiper.

The Verdict: While longtime fans may not know what to make of it, I was very impressed with the creativity and fluidity of Takitum Tootem! and will be very much anticipating the promised follow-up.